learn more about this artist

In 2019, Lee Bul received the Ho-Am Prize for The Arts, which is awarded to people of Korean heritage who have contributed to the enrichment of culture and arts for humankind. In 2014, she received the Noon Award at the 10th Gwangju Biennale, given to an established artist who has produced the most experimental work that embodies the theme of the biennale. In 1999, Lee Bul was awarded an honorable mention at the 48th Venice Biennale for her contribution to both the Korean Pavilion and the international exhibition curated by Harald Szeemann. 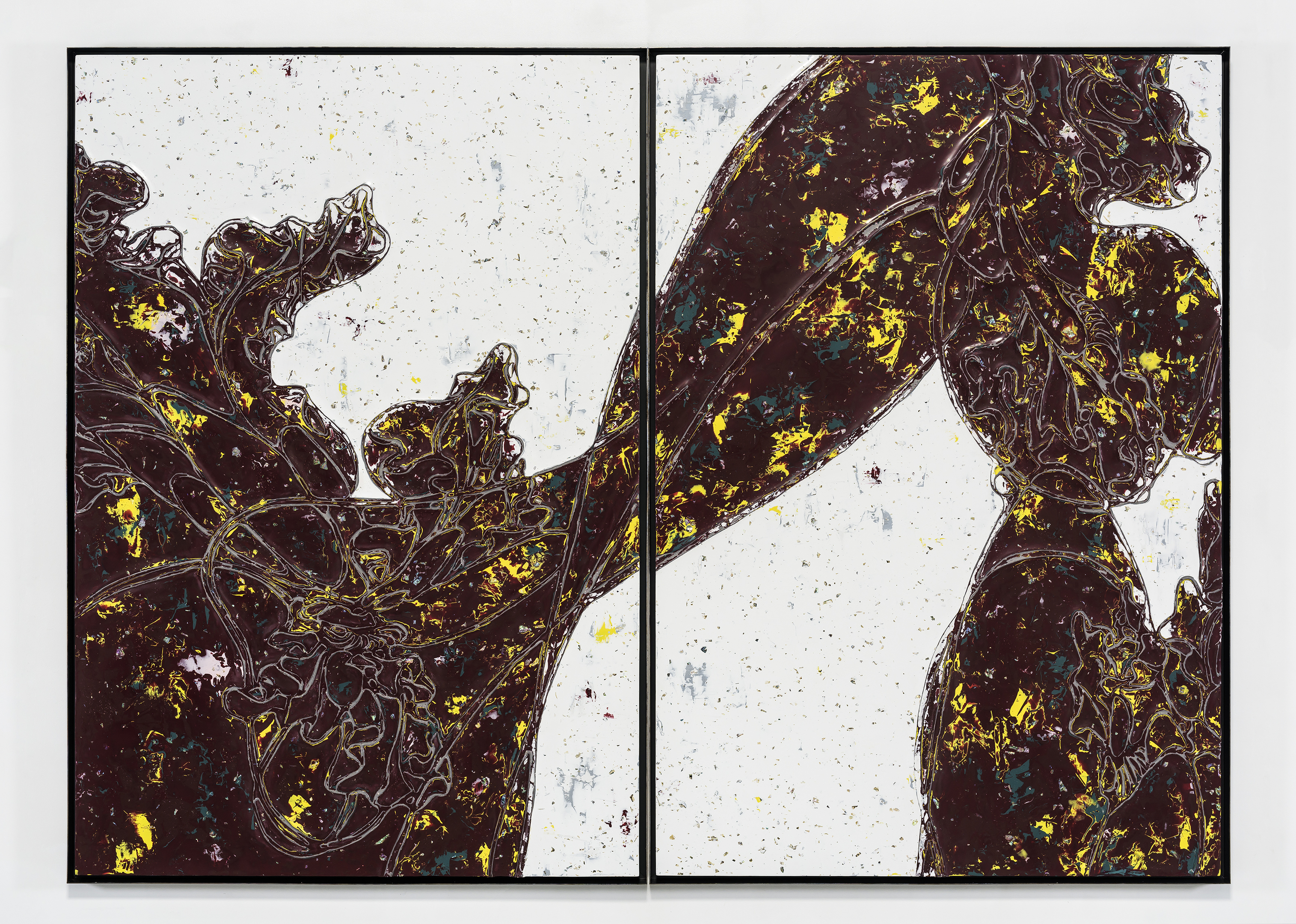 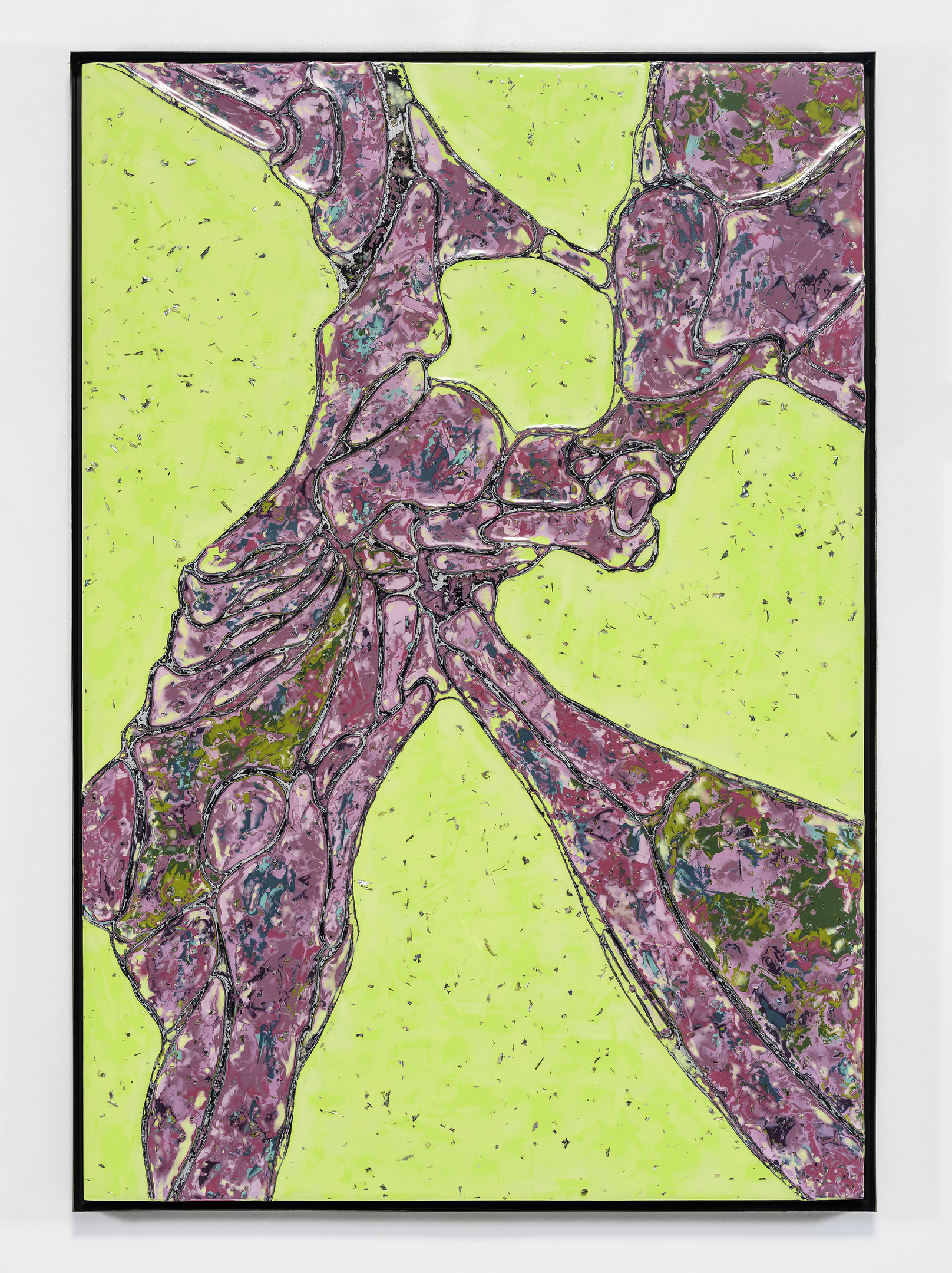 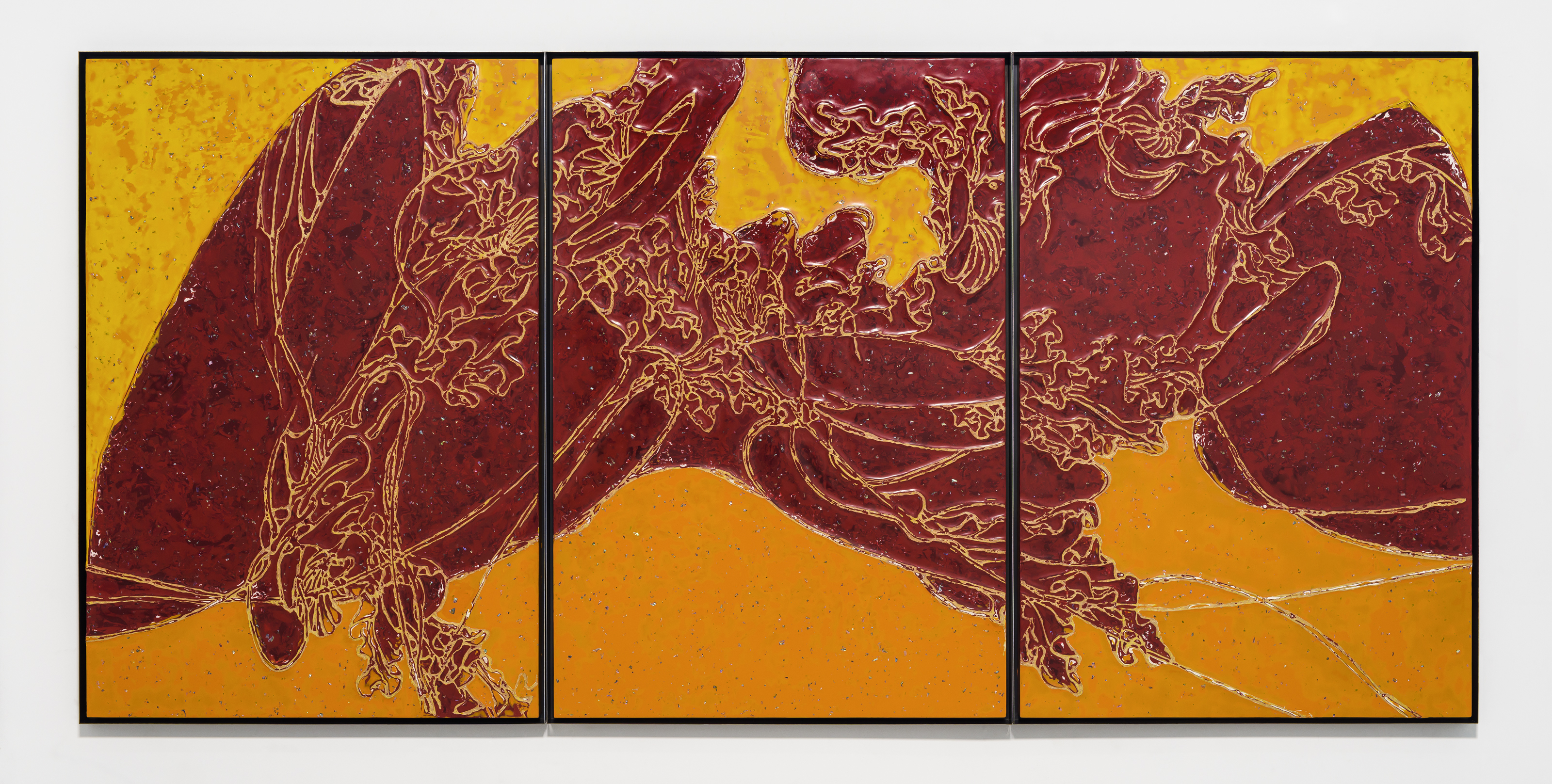 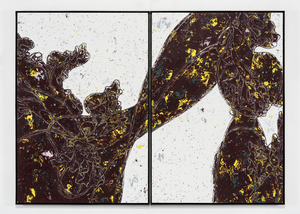 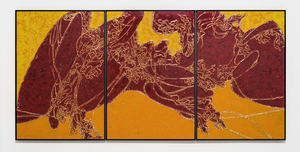