Carrie Able Gallery presents a solo exhibition of their namesake artist including brand new oil on linen works and an immersive virtual reality painting. Frequency is an exhibition by the Brooklyn based visual artist, poet and musician Carrie Able. This is the first exhibition to combine the scope of Able’s creative outlets. Curated by Damien Anger, the exhibition includes recent oil on linen works with the artists signature blend of representation and abstraction as well as a cutting edge immersive media virtual reality painting.

Able has exhibited extensively from the Honolulu Museum of Art to the Toledo Museum of Art. Her work has been printed in publications such as the National Geographic Traveler and private collections worldwide exhibit Able’s paintings.

In 2016 Able published her first book of poetry entitled Painted Poetry. On Sept 20th, 2017 Carrie Able’s debut solo album frequency was released on Itunes, Google Play, Amazon and Spotify, and celebrated with a performance at the Bowery Electric in Manhattan’s Lower East Side. Jukely describes Able as a “haunting singer-songwriter and guitarist”. While many say they have never heard anything like Able’s music, it has also been described as a link between The Doors, Patti Smith, and Lou Reed.

As internationally recognized artist, poet and musician, Carrie Able was a keynote speaker at the Kristal Elma Festivali in Istanbul on Oct 5th, 2017. (carrie- able.com/keynote)

Able is currently an artist in residence at Jump into the Light; which is America’s first virtual reality cinema experience and playlab. Located in the heart of Manhattan’s trendy Lower East Side, VR cinema goers can view 360° virtual reality films, play immersive VR games on Oculus Rift and HTC Vive, be 3D scanned into VR, and view the work of leading artists in immersive media. Curtesy of Deathless VR and Jump into the Light, an immersive Virtual Reality painting of Carrie Able’s will be on display in the gallery for this exhibition.

While VR painting technology is a new cutting edge media, Able has been working with oil on linen for over twenty years. A working portrait artist by the age of 14, Able’s earliest work focused on realism in the renaissance masters oil technique. However, her oil works of the past 8 years have increasingly danced the line between representative and abstract. This exhibition showcases the diversity and inherent connection of Able’s broad media. Using no external visual references, imported files or sound bites, the artist creates directly from subconscious mind to hand. 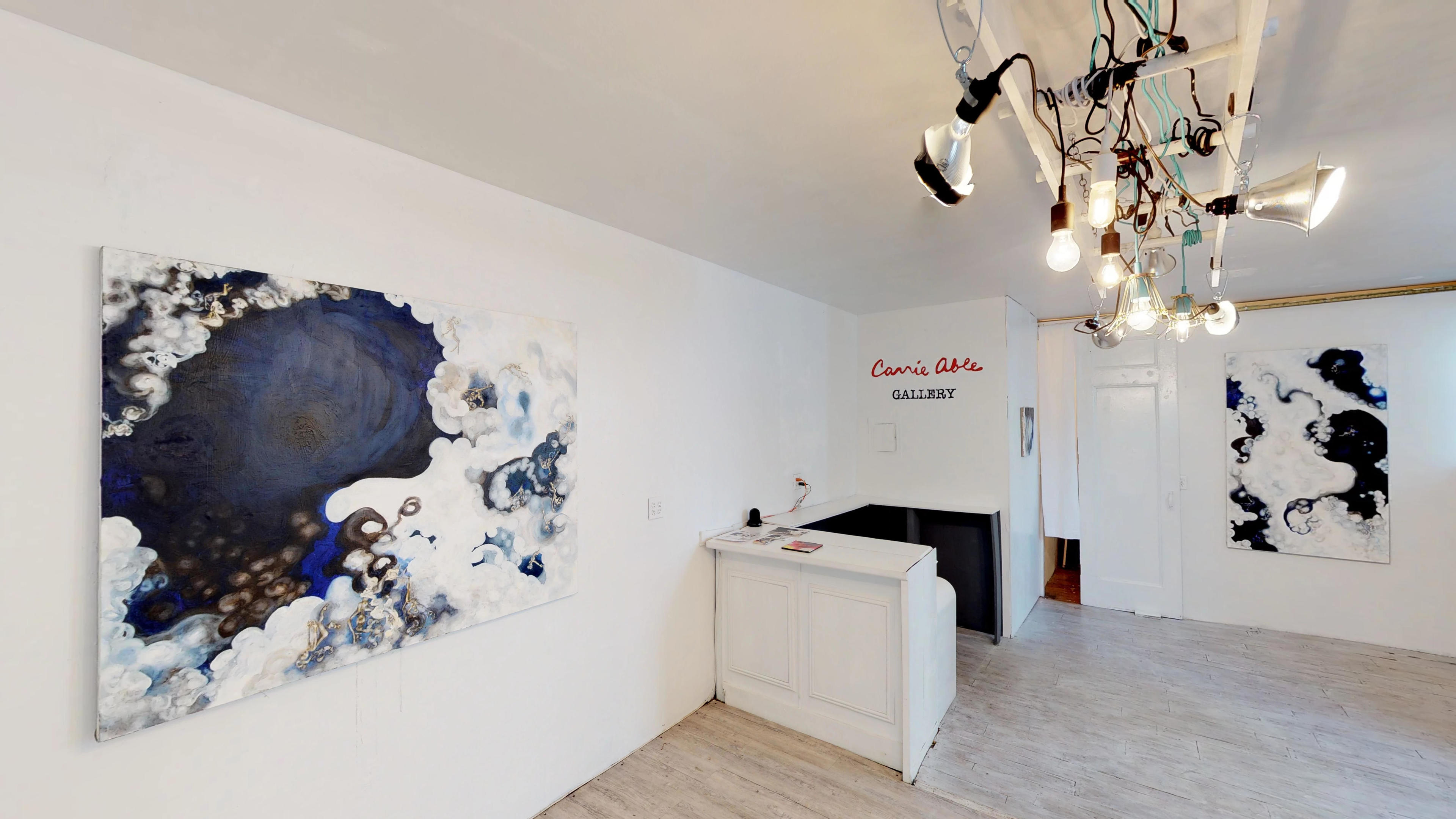 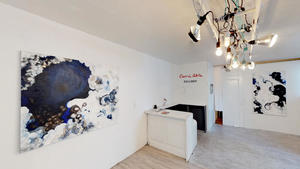 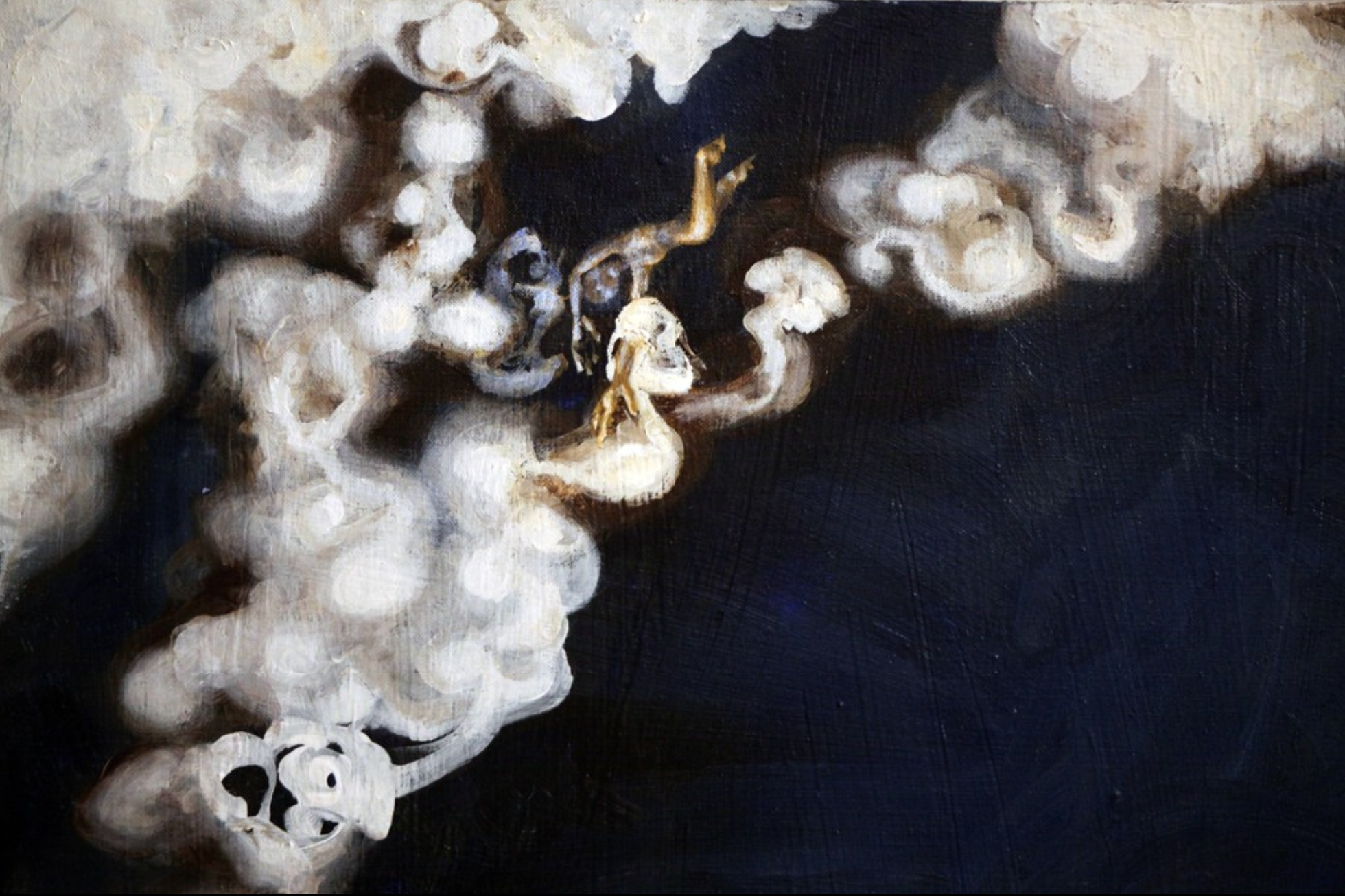 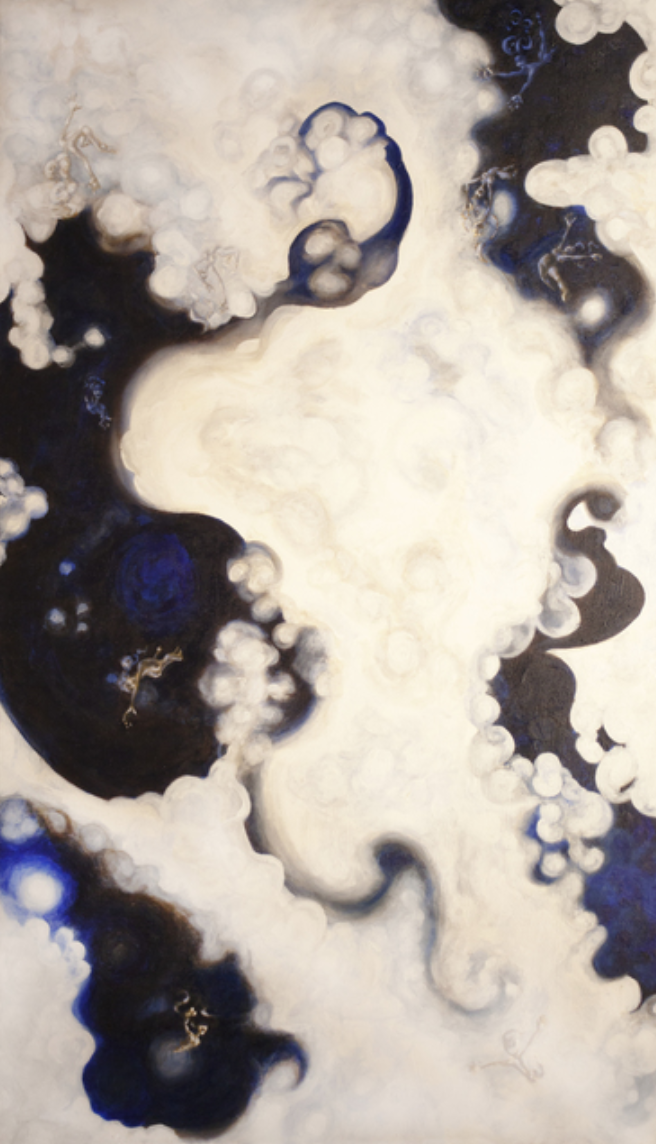 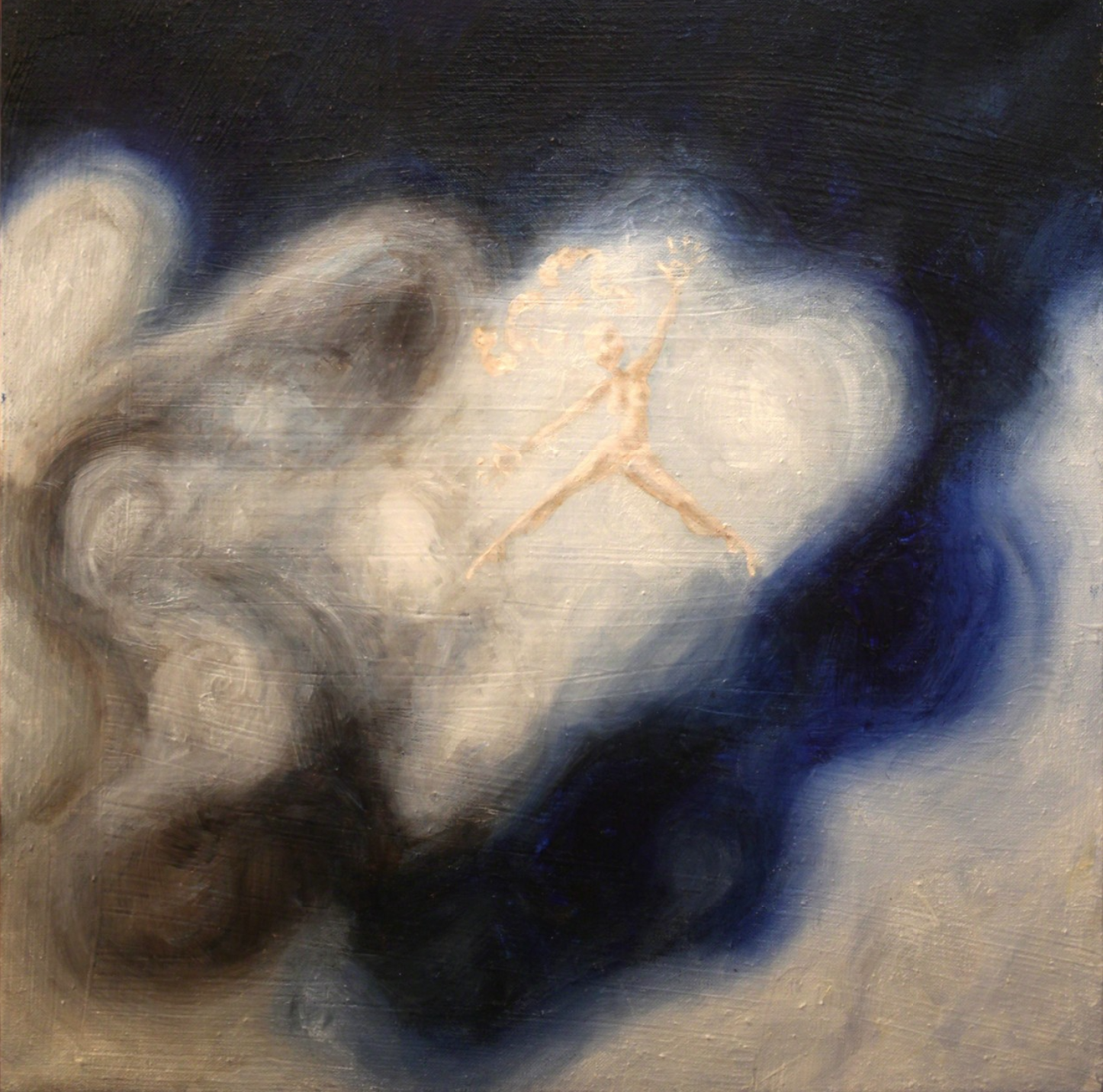 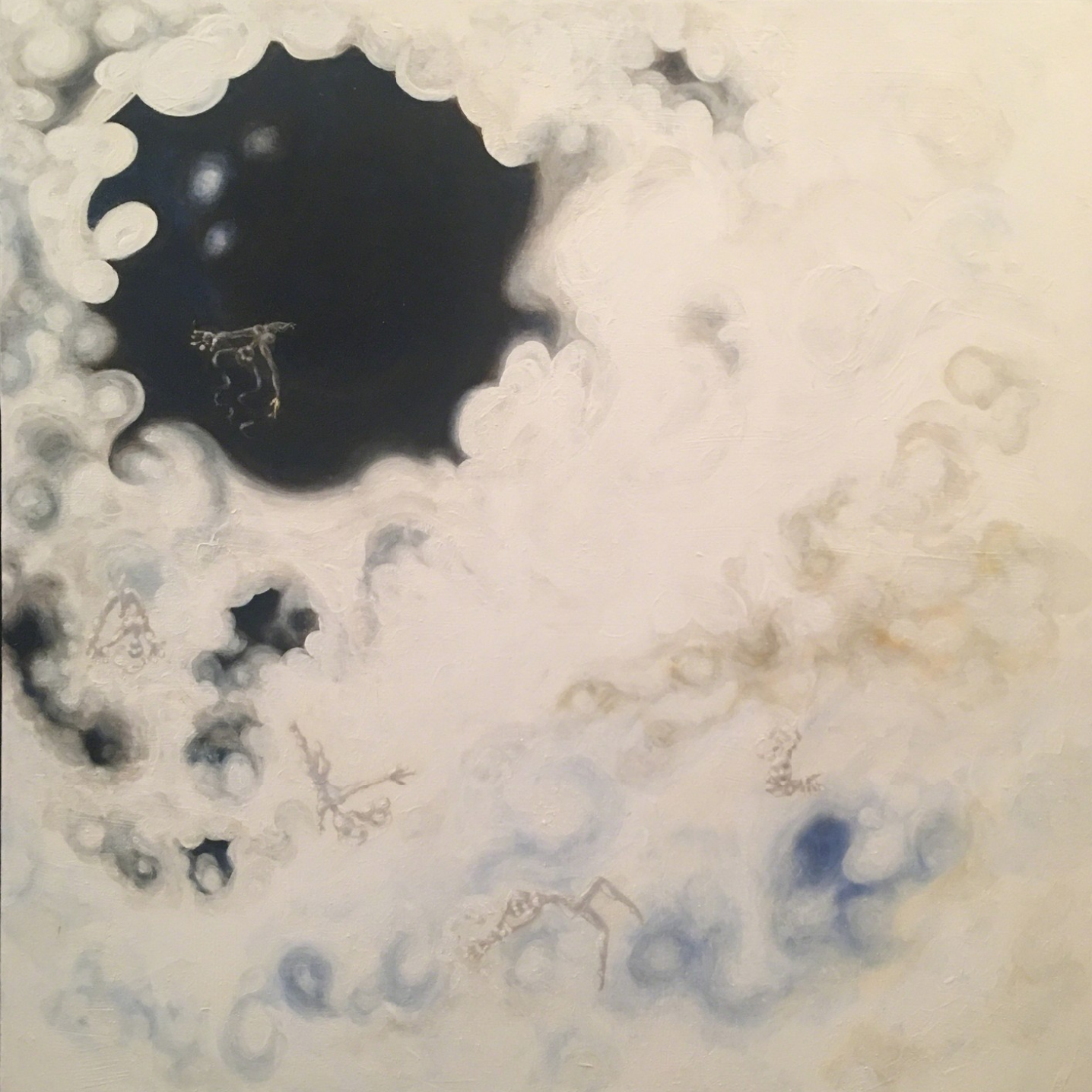 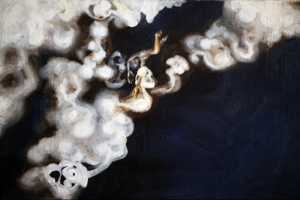 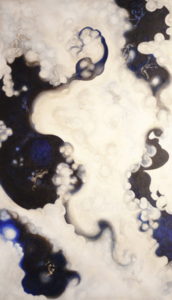 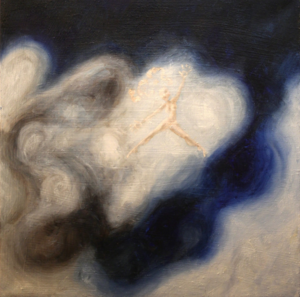 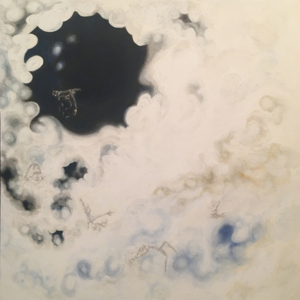