In the manner of expressing subjects in the artist’s works, Sodam Lim, who has started her career as a painter since 2010, has been attracted by unfamiliar situations and tensions based on her personal experience, regardless of the theme or concept. The artist saves all the subjects (images, natural phenomena, events, dreams, narratives, etc.) in her unconscious state through the cognitive window, and she recalls those fragmented memories to create unpredictable paintings after an extended period of time.

For 6 years, Sodam Lim utilized snapshots to capture the cues of memory that led to the unconscious state, but she eventually found a limit to this. In her notes, as she reveals that "I was really interested in painting, not in the image itself, but in correcting my attitude toward the image and getting the result as a by-product. The attitude is the coexisting state of familiarity and unfamiliarity, " the artist needed to change the medium because she realized that the use of the photography in her work process would ultimately confine her thoughts and attitude to potentially influence her paintings.

Through her accidental experience in ceramic form in 2012, Sodam Lim has started using it as a medium to add diversity to her creation since 2015. The artist’s paintings have also shown gradual transformation in characteristics since then. Her exhibition at Onground 2 in 2016, she reflected this change in her paintings, and this exhibition, Shape of Memories at project space SARUBIA shows more than a simple change in forms. In Shape of Memories both ceramics and paintings are connected organically without boundaries. In addition, she found a possibility to extend painting through other senses by imagining a non-existent structure with ceramic.

As a result, the artist expands her works from the two-dimensional view from her eye to three-dimensional synesthesia, communicated by the touch, and at the same time, the single point of view that the photograph led within the frame extends from the frame to the various points of view. She continuously finds her artistic path through this process. Past events, narratives, and unresolved emotion come to her mind as images through various objects after the mixture of unexpected abstract and artist's thoughts. As a result, the importance of the form is reduced and the abstraction is expanded. While preparing for the exhibition, the artist experiences the process of mixing painting and ceramic objects rather than transferring ideas behind three dimensional objects into painting. Viewers can confirm this in the exhibition, and the fact that the boundaries between plane and stereoscopic, visual and tactile, memory and form are blurred.

Installation view of Shape of Memories 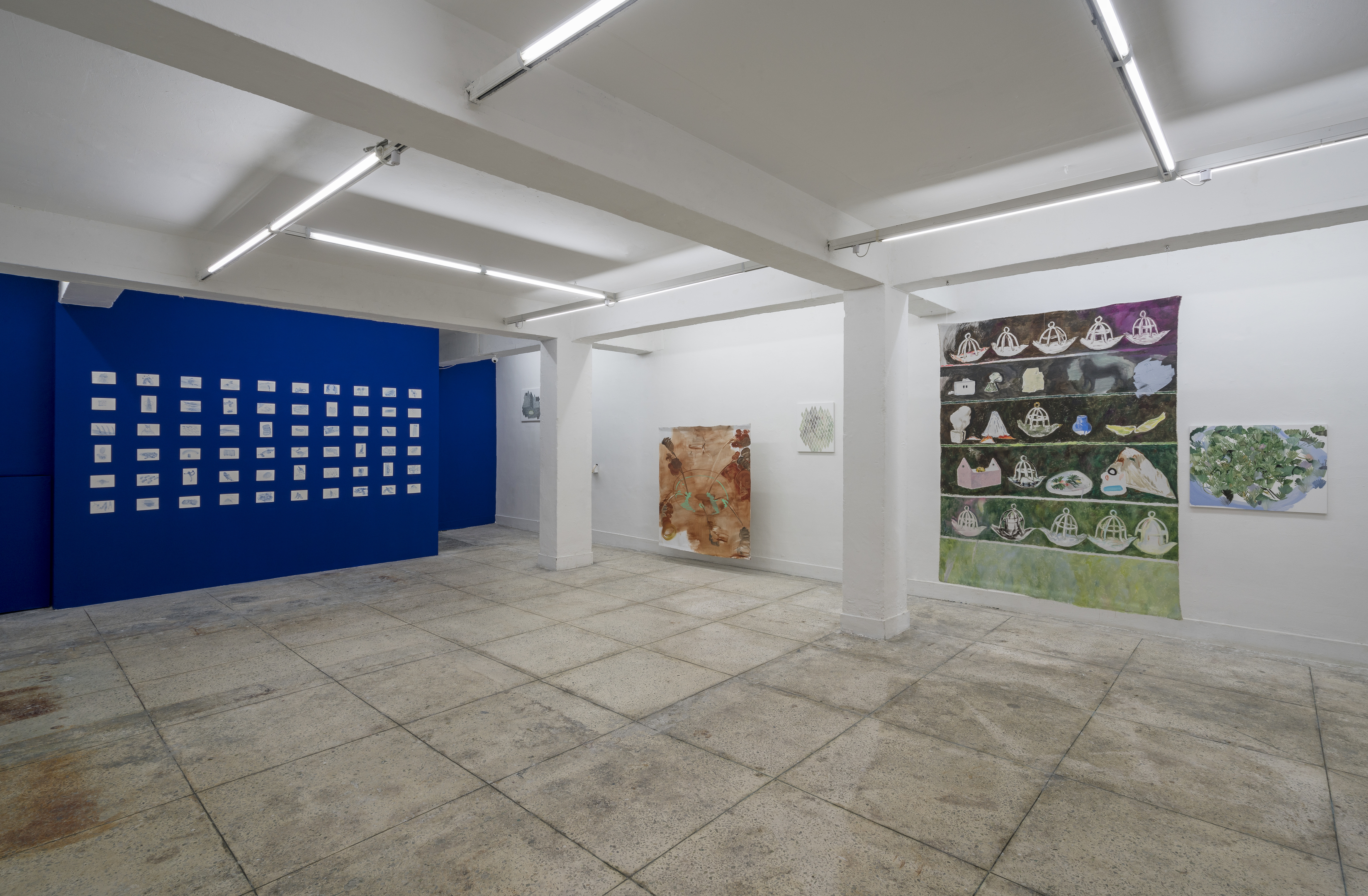 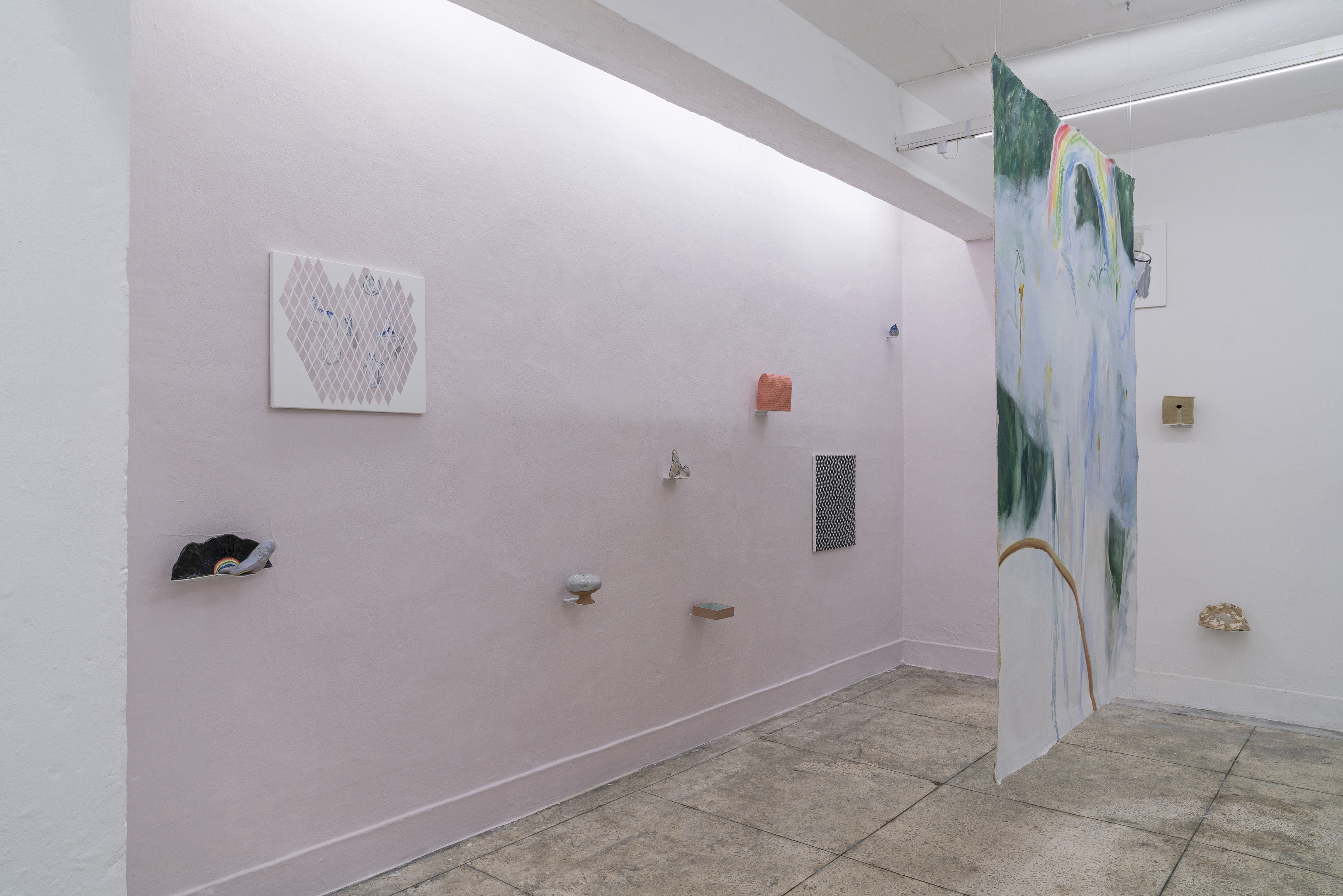 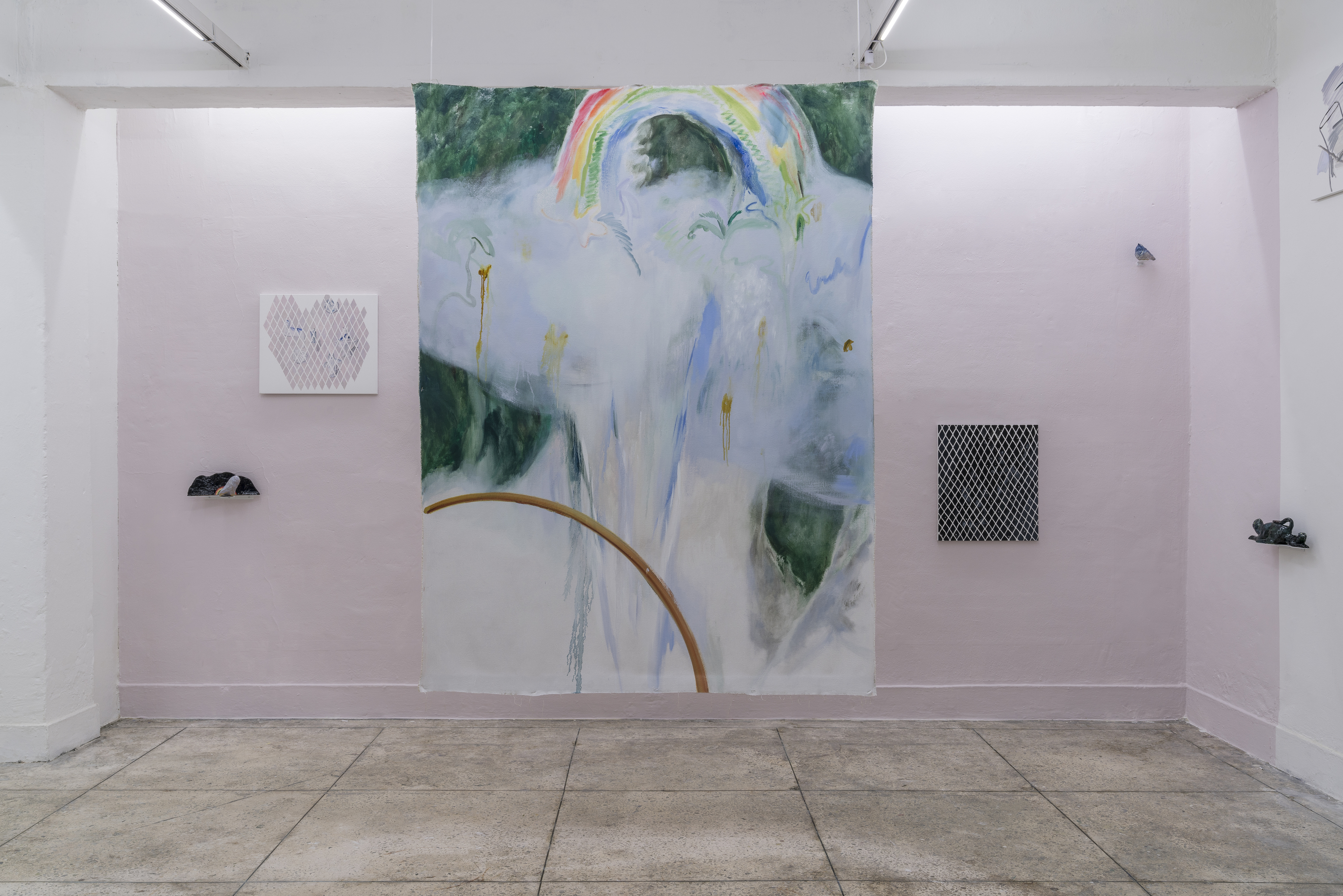 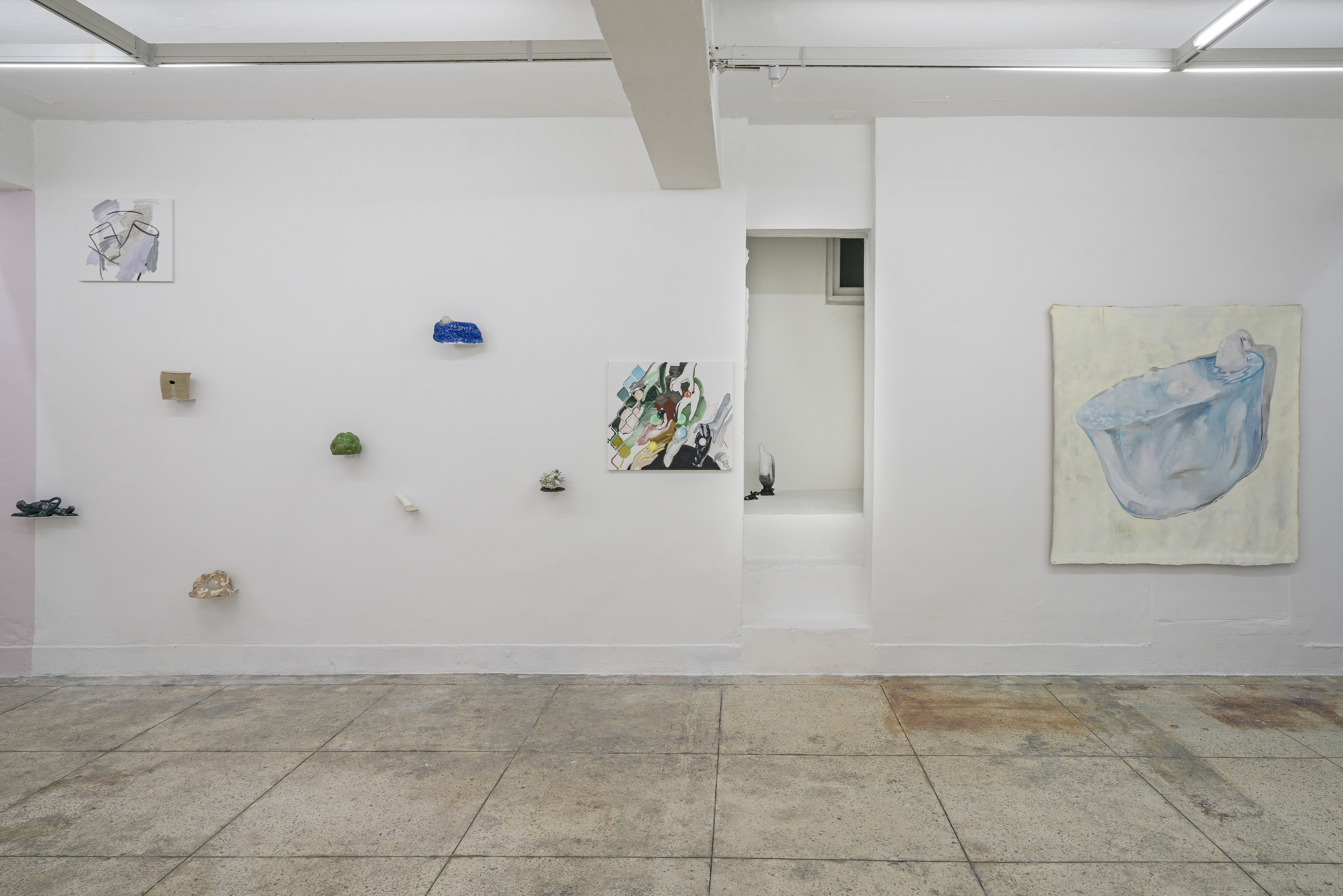 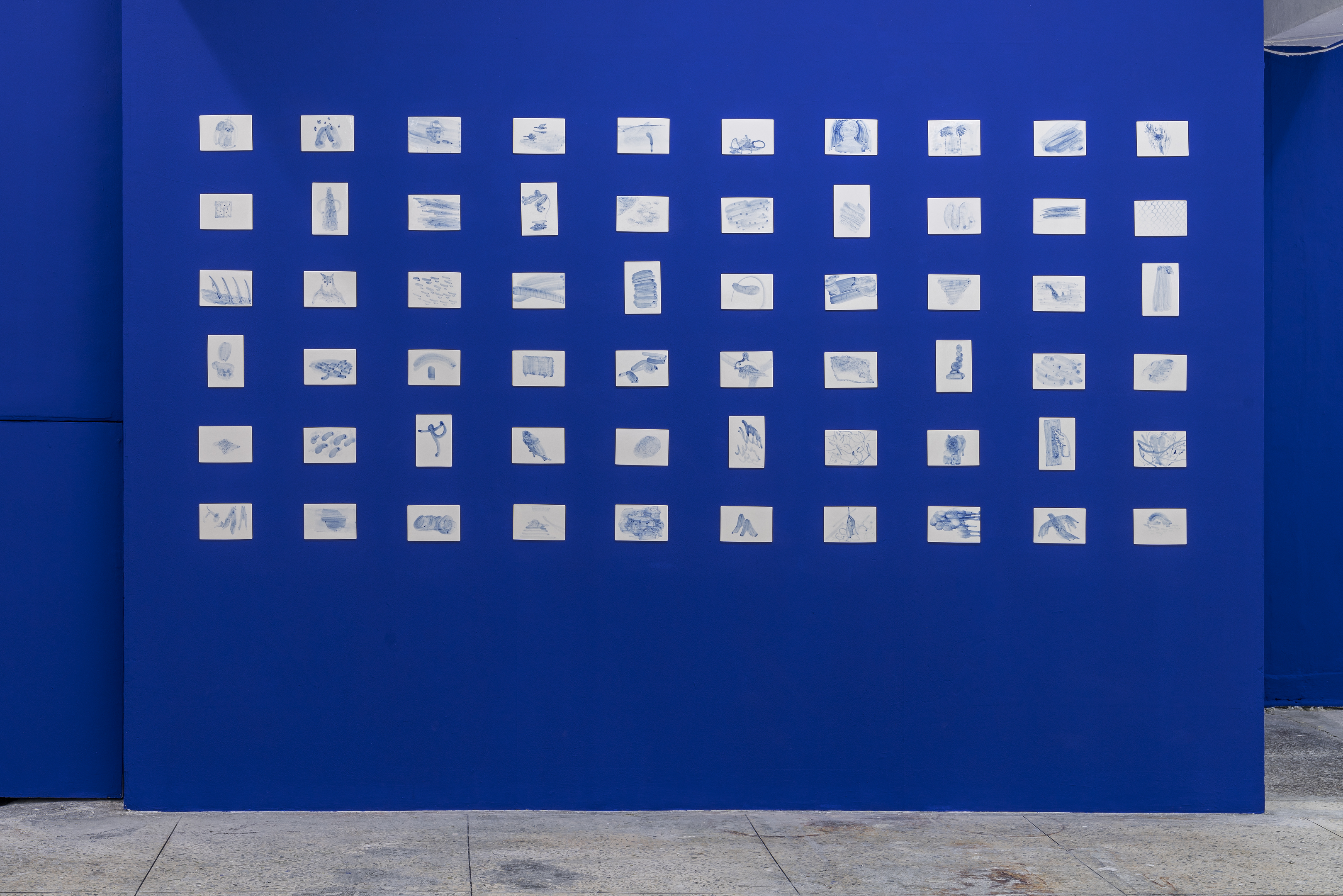 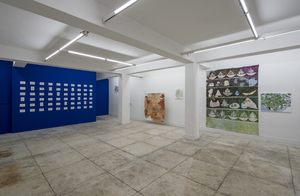 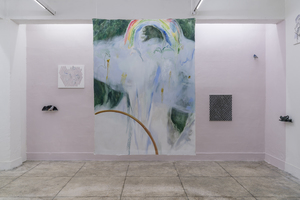 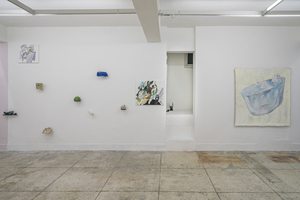 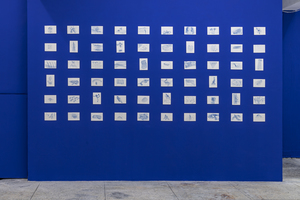 Installation view of Shape of Memories 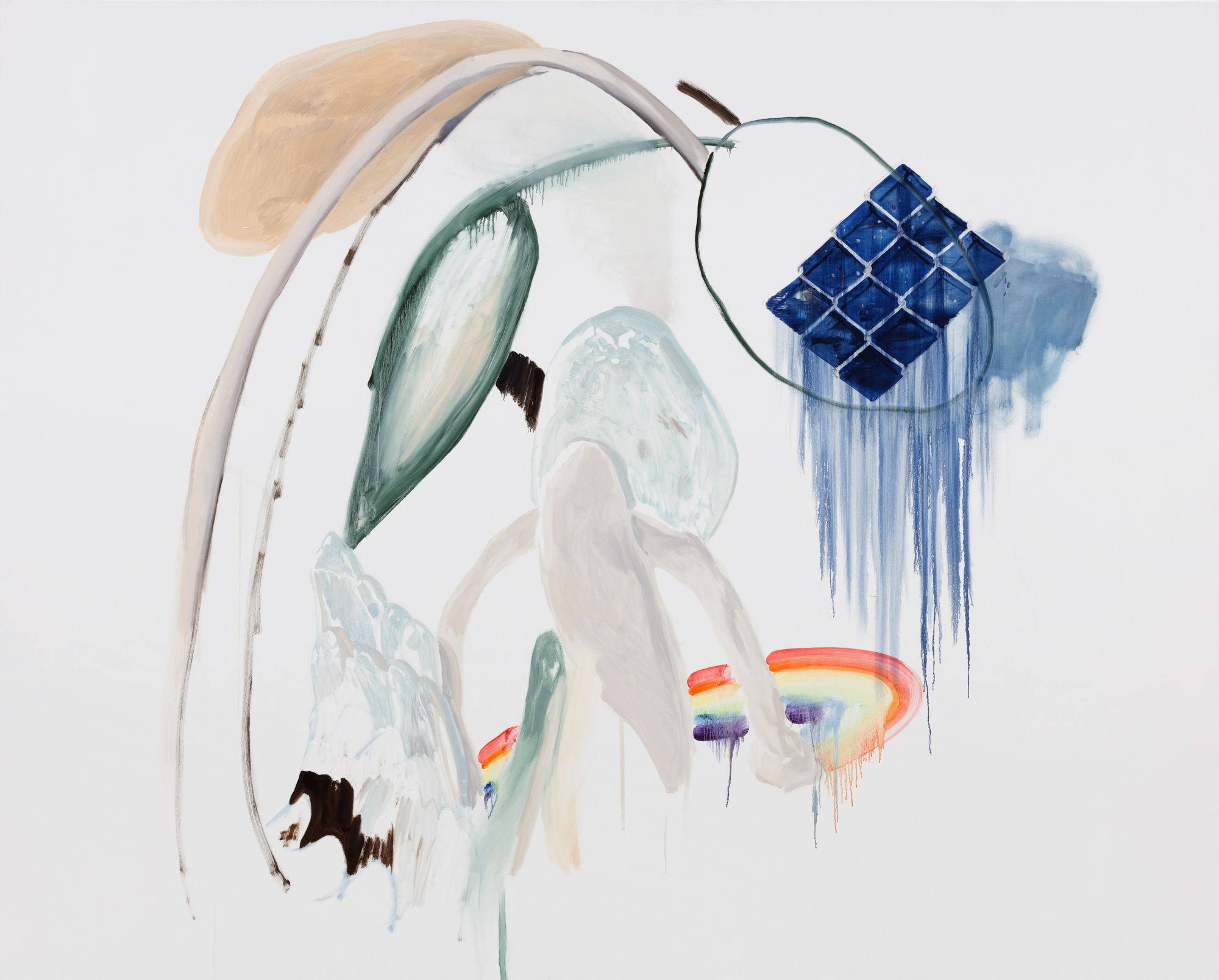 Courtesy of the artist, ⓒ Limsodam 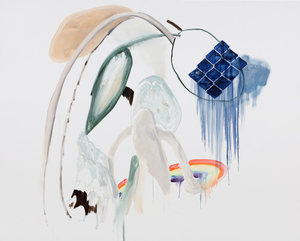