The views are possibly to see a poetic reconstruction of precision in Seung Pyo’s works. We see the poetic intervention as a way to embrace the very thing that humanism continues to ferociously and fallaciously battle. The poetic existence is unafraid of the immediacy that life is ultimately founded upon. Embracing the immediacy of living, the insecurities that it comes with, the incompletion, and the levity, we can learn to let go of the resentment and fear of life and, by association, death. By embracing the insecurity that comes with immediacy as a fundamental quality of our existence, we are able to find beauty in the unpredictability of life and realize a truly profound sense of levity. Through the poetic machines and human figure in his pictures, we intend to create an environment for a subjective mode of being that undermines the follies of naive scientism; a scientism which assumes the immediate transitivity of man with nature.

Returning to Benyus’ biomimicry, the naiveté of science is characterized by the misleading suggestion that the humanist project is tantamount to nature’s mysterious will to exist. The problem is that there is nothing mysterious about the humanist project. It is pragmatic to the bone. In the name of scientific discovery, curiosity and other equally glorious notions are yoked to a will founded upon the fear of death. Fortunately and unfortunately, mankind was graced with the beauty of a brain. This brain has undeniably served us well. The multiple precisions that it has offered have given us most things that we today call the phenomenal reality, that is, what we can see, touch, hear, smell, and feel. In fact, this reality also includes poetry, and science, and love, and compassion, and givingness. However, the hubristic consequence of that phenomenal acquaintance as led us to believe that everything is in our control. Add to this the fear, that humanist fear of losing control, and we suddenly distinguish ourselves as a superior form of nature. Seung Pyo’s works are between critic of science and possibility of human’s creativity.

His works depict fictional inventions in a very graphic style, through which he explores the relationship between human evolution and the development of technology. These bright works, directly etched and coloured onto aluminium and steel plate, focus on the potential fusion of organic matter and machine. This is a futuristic sentiment, used as a motif in sci-fi throughout the 20th Century. Referencing this, Hong uses retro machinery and characters from the 60’s and 70’s highlighting aspirations from the time fused with scientific developments of more recent years. In his odd but fascinating scenes, the viewer is almost left as a detective working out what a piece of machinery is for, what the characters are playing out and where the scene is set. One is reminded of scenes from ‘prisoner’ due to their retro, colourful and mystical feel. However, very modern ideologies are at play here. Ecology, consumption and evolution are at the core of these works. Hong reflects on the future the human race beyond the next century, in particular the advancement of potential biological connections to technology. Hong considers, “In the future, I imagine that humans will evolve dependent on their own desire rather than the selection of nature. It will be very creative much as nature is.” 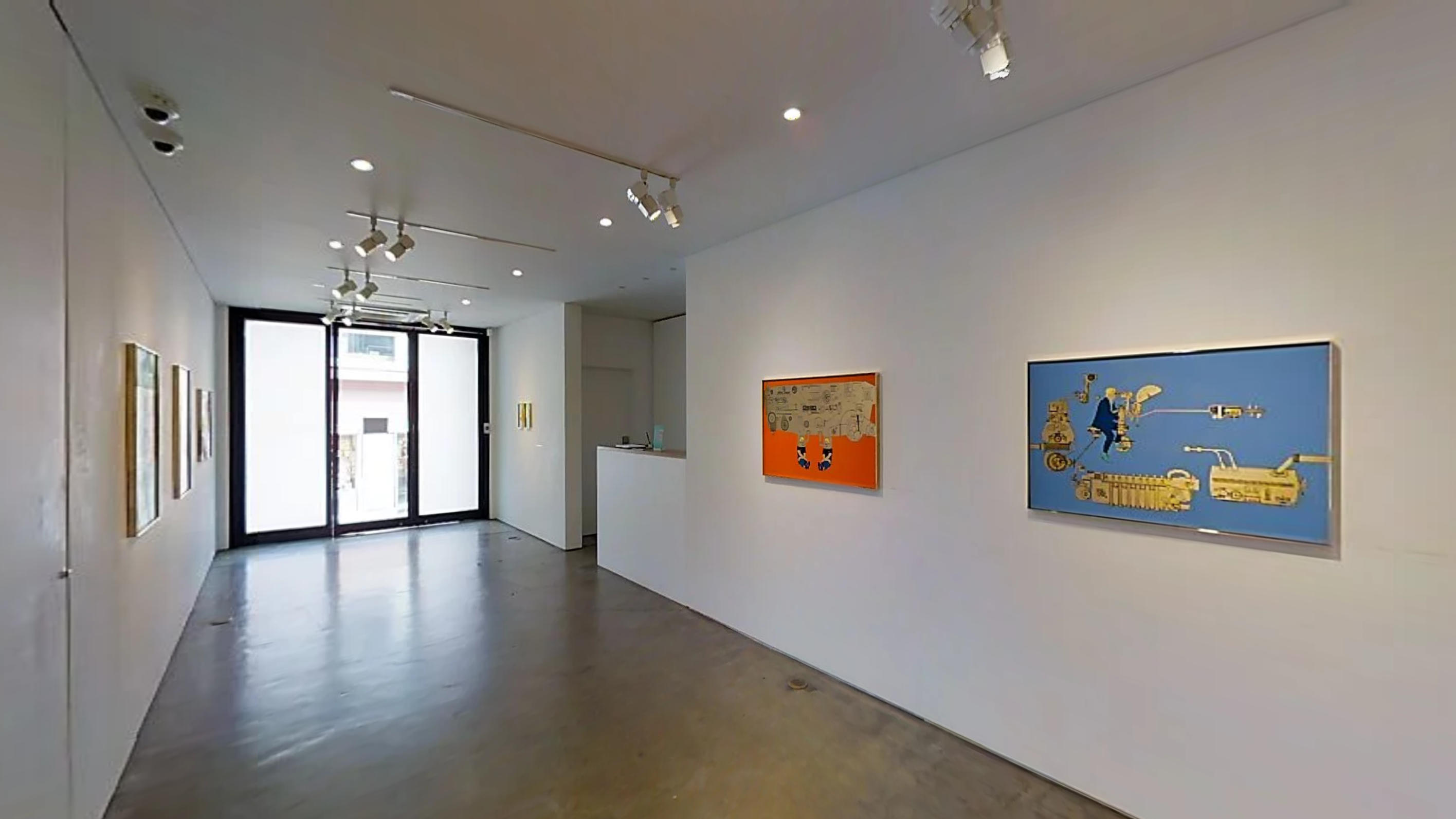 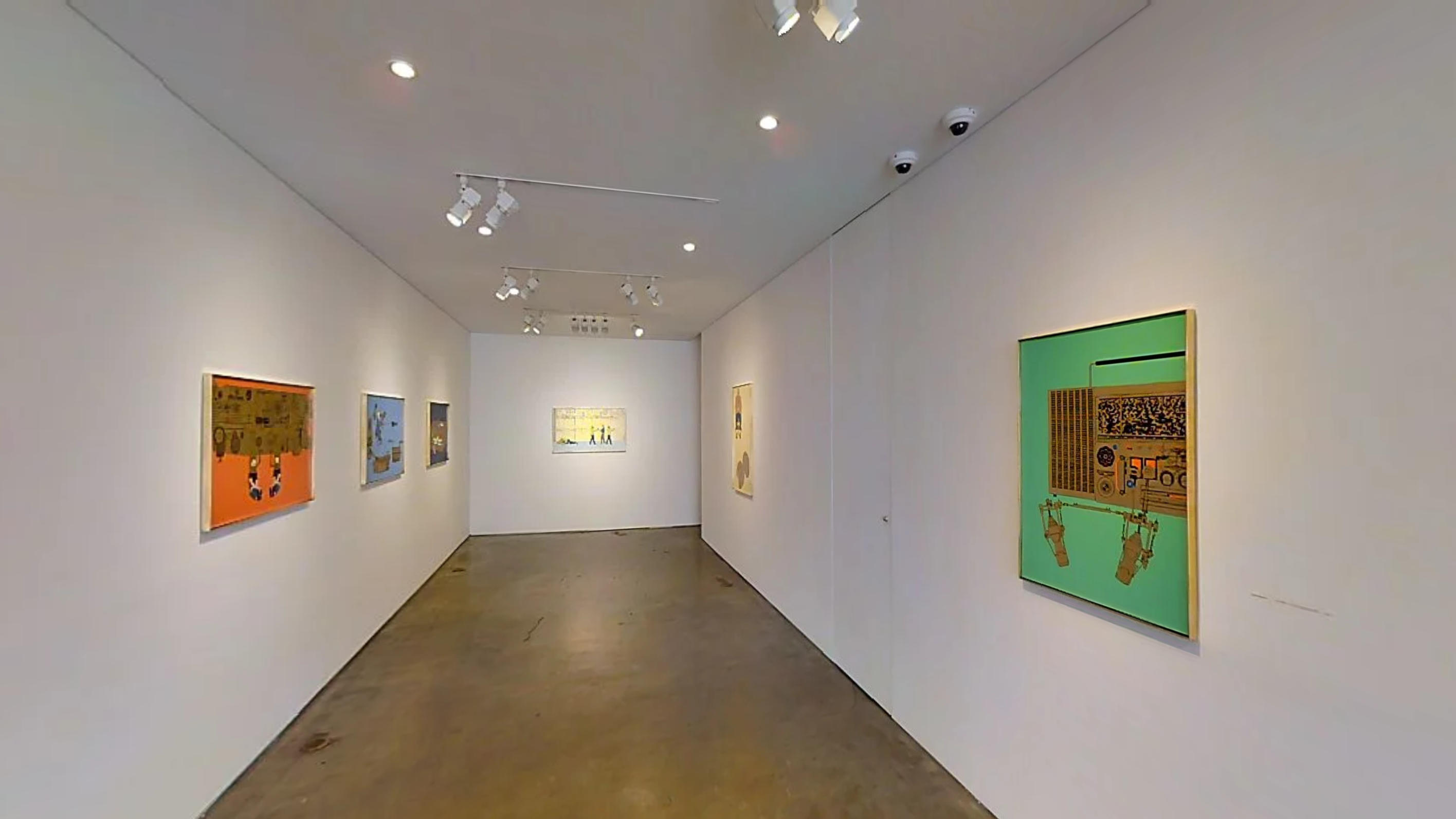 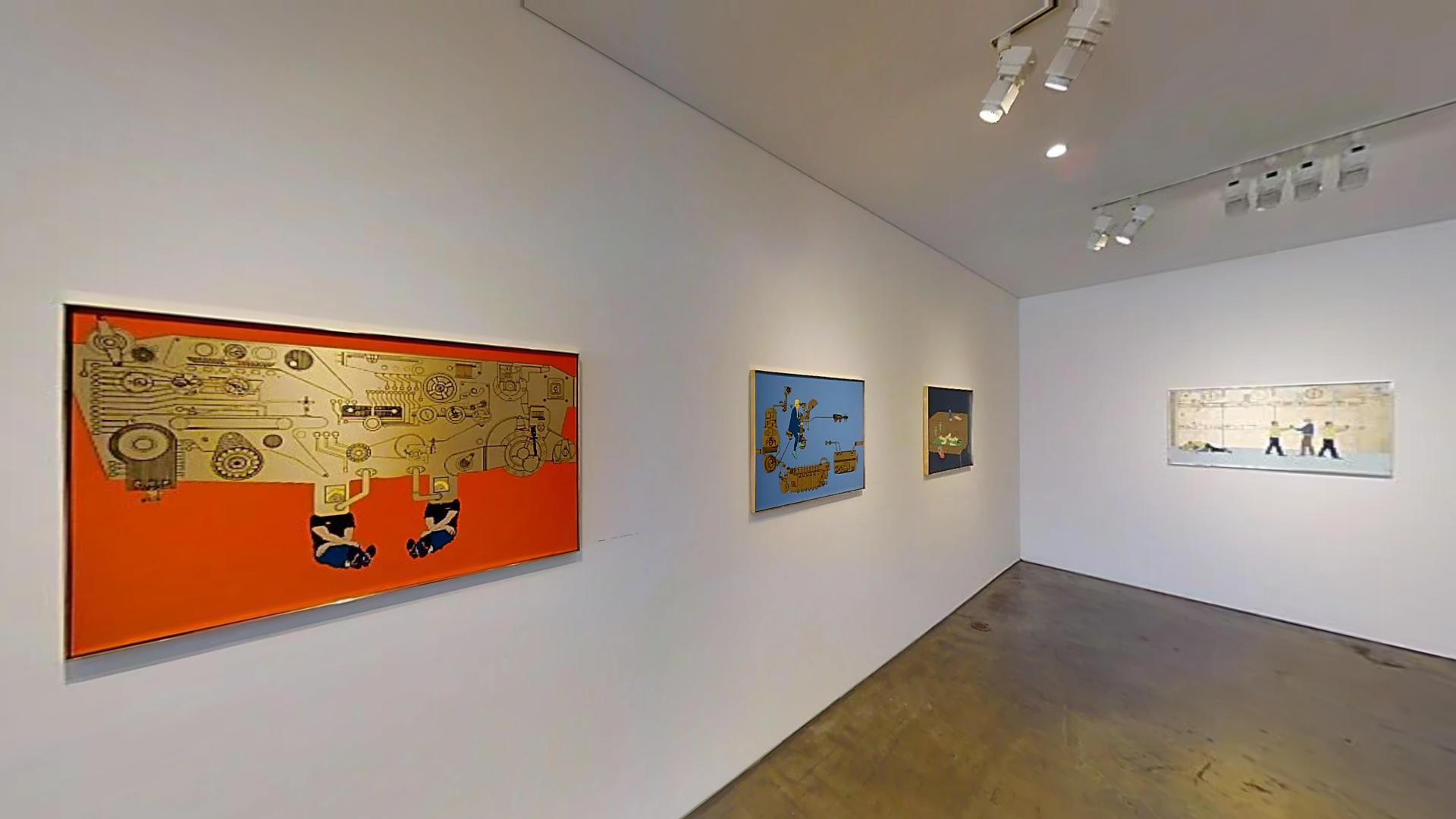 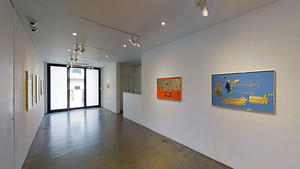 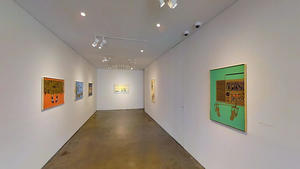 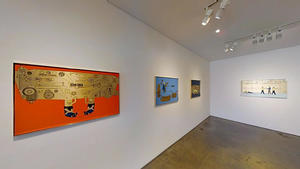 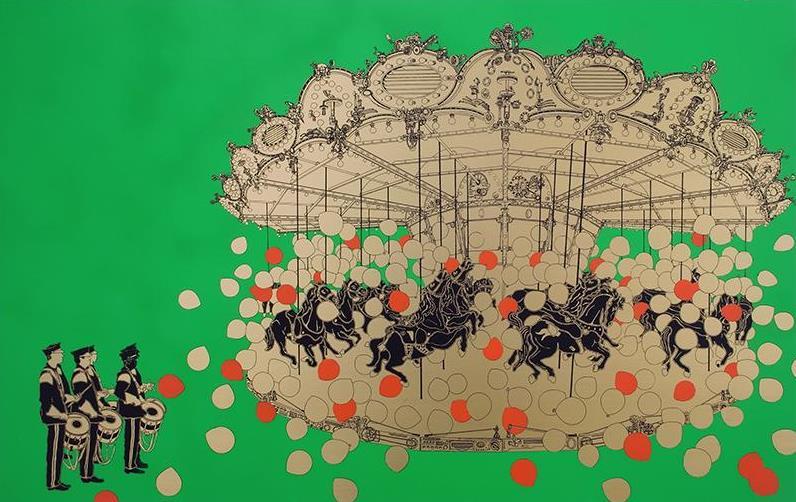 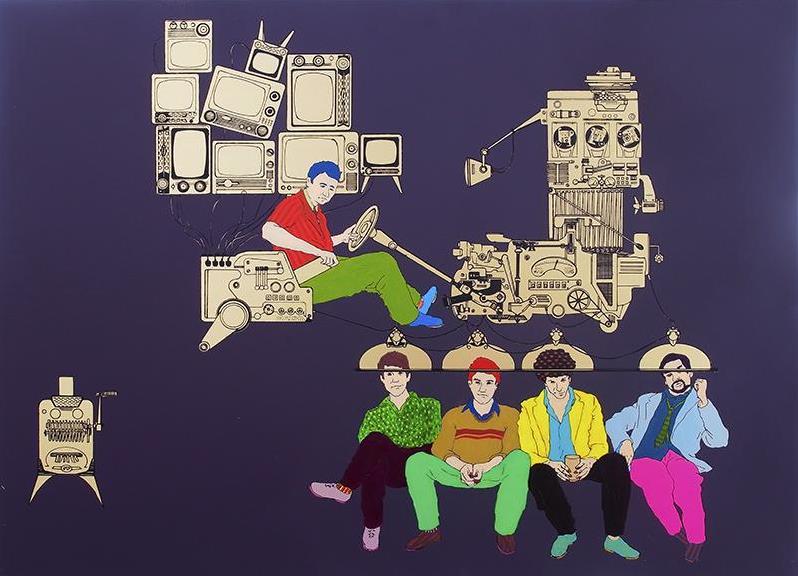 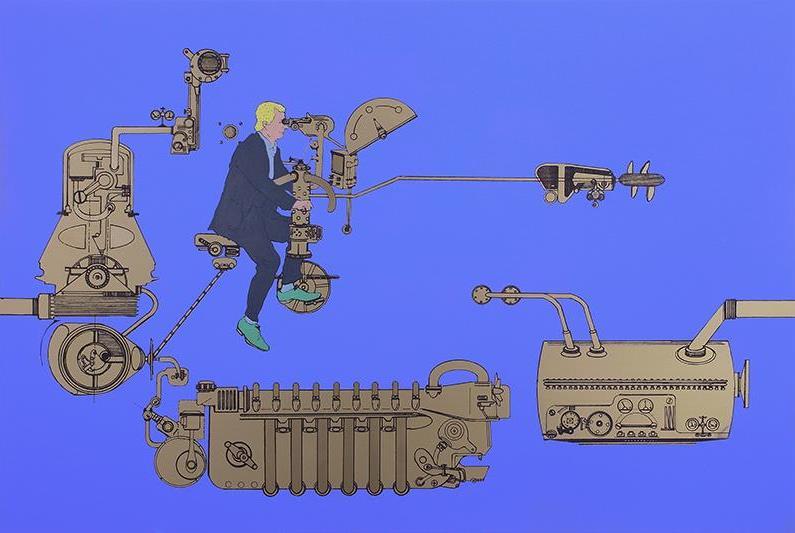 Courtesy of the artist and LEE HWAIK Gallery. 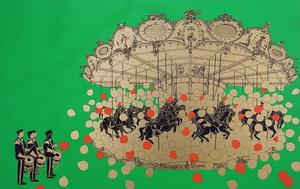 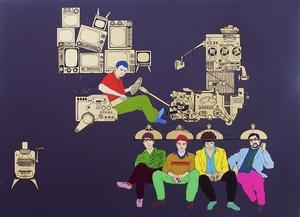 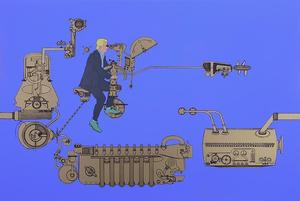 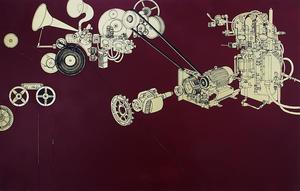