Sara Kay Gallery, in association with Emmanuel Benador Fine Arts, proudly presents Landscape: Division and Development, Works on Paper from Dürer to Hockney. This survey of the landscape from the fifteenth century to today, includes works by Rembrandt van Rijn, Katsushika Hokusai, Paul Cézanne, Edgar Degas, Pablo Picasso, Alberto Giacometti, Roy Lichtenstein, and David Hockney, among others. On view from September 13 - November 17, 2018, the exhibition highlights the transformation of the landscape as artists began to challenge the concept of the classical landscape, envisaging new perspectives and disregarding the typical depictions of nature. And, how through time, the landscape has been reimagined and reconfigured.

The story of the landscape is introduced in the Book of Hours from 1495, illustrating Adam and Eve in the Garden of Eden; the quintessential landscape of biblical times. Followed by Albrecht Dürer’s Small Horse of 1505, depicting the landscape as a backdrop to a magnificent horse and rider, at a time when landscape was secondary to an allegorical or historical subject matter.

In Northern European pictures of the 17th century classical landscapes become popularized, as seen in Jacques de Gheyn II’s Landscape with Grotto and Hermits of 1610. While in France, artists such as Claude Lorrain recreated stylized versions of classical Greek and Roman landscapes.

The 18th century ushered in the imagination of artists such as Hubert Robert and Giovanni Battista Piranesi, establishing a tradition of the visionary, later renewed and reinterpreted by artists, Odilon Redon, Victor Hugo (the exhibition includes a rare work and one of very few mentioned in the Hugo’s personal diary) and Rodolphe Bresdin, followed by Henri Rousseau.

In the 19th century world of industrialization and urbanization, the image of the landscape gained even greater significance. Barbizon artists such as Jean-Baptiste-Camille Corot sought to capture the ‘natural’ essence of the landscape, while Impressionists documented outdoor social life. At the same time, Paul Cézanne revolutionized the landscape and set the tone for the modern age with his reinvented perspectives and spatial organizations, as seen in his Nus dans un Paysage and Les Baigneurs. While Paul Gauguin, against the art establishment and traditional academics, returned to the roots of landscape in his exploration of ‘magic spirit’ and the human tradition highlighted in Te Nave Nave Fenua (Fragrant Island.)

The landscape underwent a major transformation under the guise of the surrealists, and artists of the early 20th century went on to challenge the definition further to include the artificial. The magnificent rare impression of the fourth state (of five) and before final transformation, an enticing composition by Pablo Picasso, Quatre Femmes Nues et Tête Sculptée of 1934, explores the landscape through the feature of a window, depicting both the landscape as interior and exterior. In this vein, a section of the exhibition will explore the interior as landscape with the inclusion of Rembrandt’s Student at a Table by Candlelight, Edouard Vuillard’s Interieur aux Teintures Roses II and an anonymous 18th century French theater set in papier-mâché.

In the late 20th century, breaking the rules once again, artists disregarded nature and the natural perspective to decompose and deconstruct the landscape. Abstract Expressionist, Richard Diebenkorn concentrated on abstract forms as seen in his Untitled #26 (Ocean Park Series) from 1984. Pop artists, such as Roy Lichtenstein, placed elements from nature to the sidelines, and an exploration of the artificial takes center stage. While other artists interacted directly with the
landscape, such as Ana Mendieta, who explored the connection between the landscape and the female body in her Silueta series of the 1970s.

Finally, today through the use of photography and other contemporary technologies, artists explore our literal transformation of landscape through their documentation of ecological change. Bringing us to the present day, the exhibition will present Chrystel Lebas, winner of the Kraszna Krausz Best Photography Book Award 2018 for her Field Studies: Walking through Landscapes and Archives. Here the artist retraces the steps of botanist Sir Edward James Salisbury, making new images in the same British landscapes as her 20th century predecessor.

Sara Kay, owner and director of Sara Kay Gallery said, “Landscapes are most often associated with nature, but there is so much more to consider from an art historical perspective. I wanted to capture the breadth and versatility of the subject, and also emphasize the galleries mission to exhibit works from various periods and movements. An emphasis on works on paper is especially important to me as it takes me back to my own roots when I served as an old master drawings specialist at Christie’s earlier on in my career.” 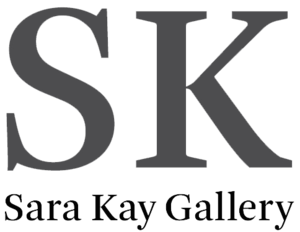 Installation view of Landscape: Division and Development, Works on Paper from Dürer to Hockney 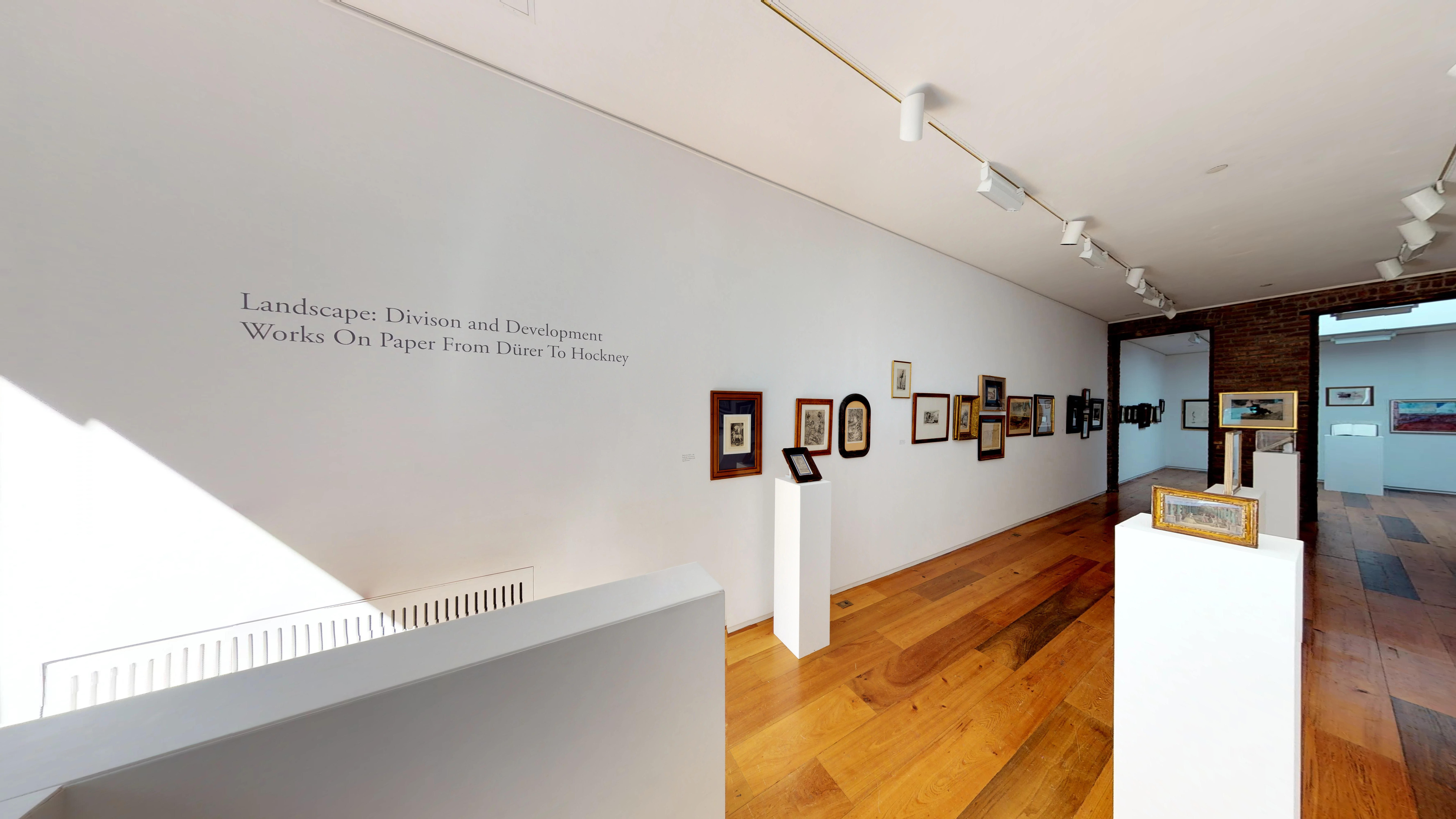 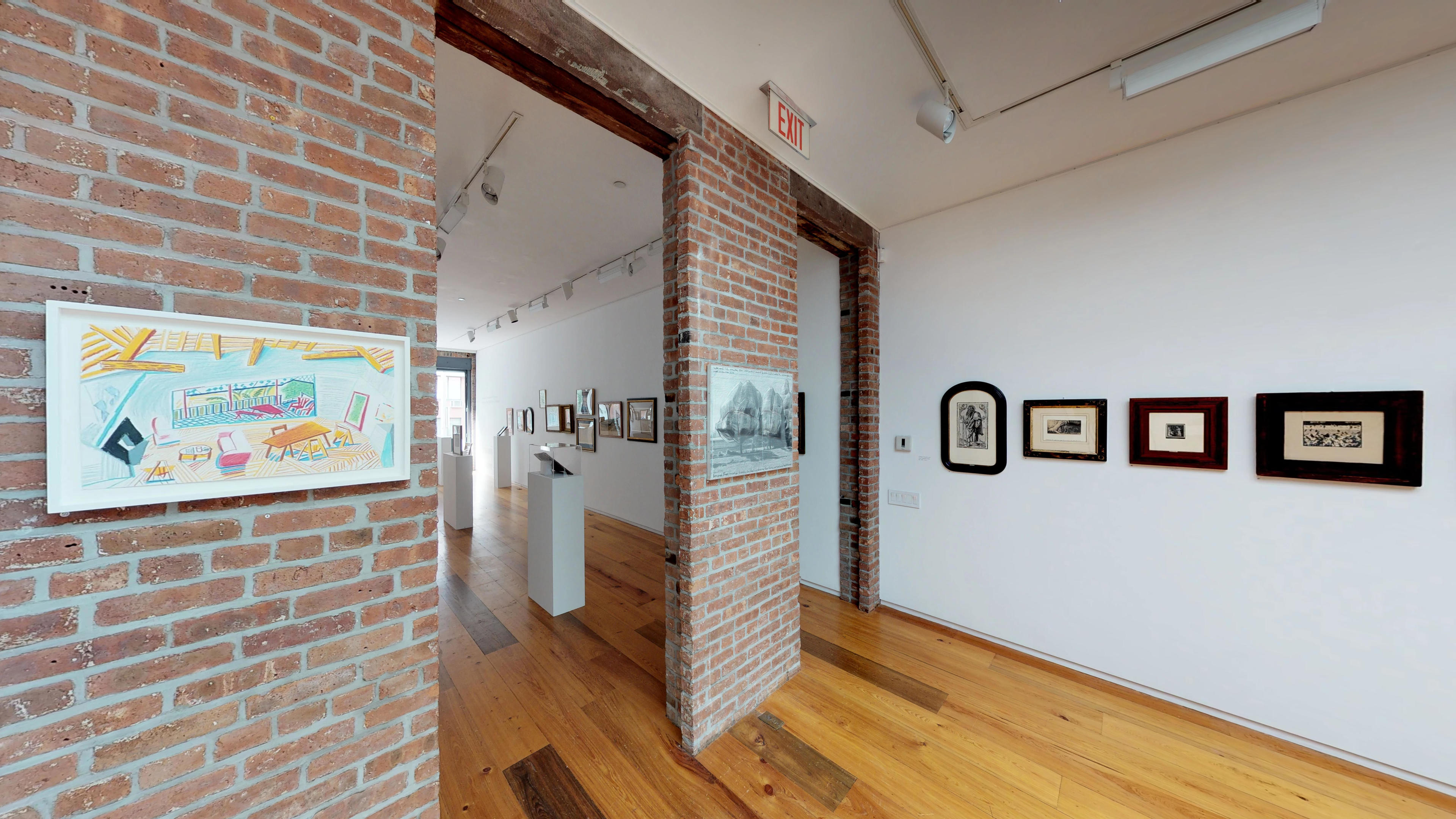 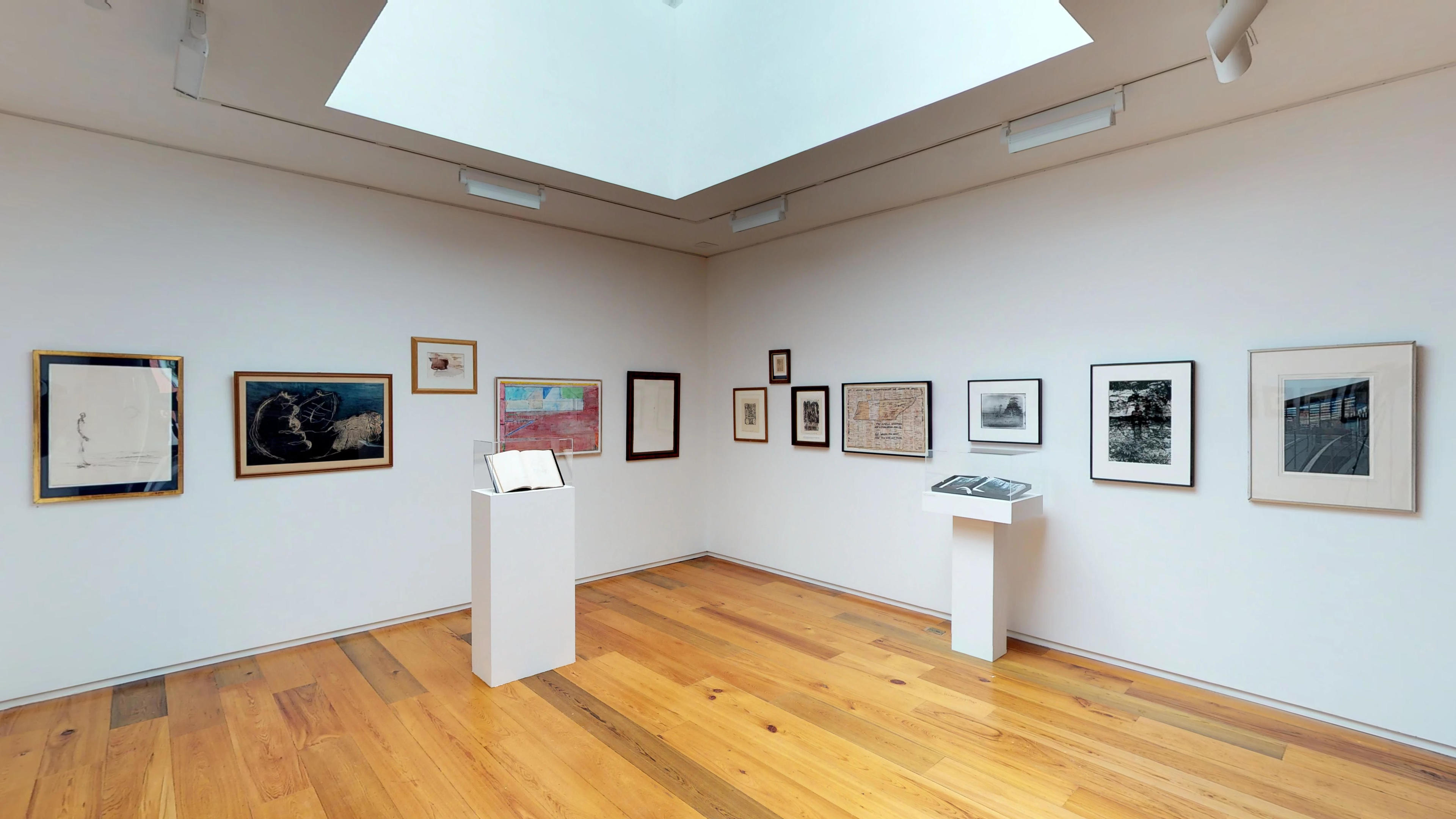 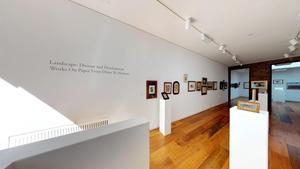 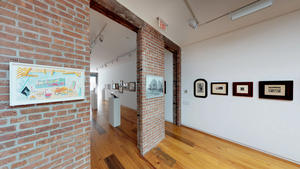 Installation view of Landscape: Division and Development, Works on Paper from Dürer to Hockney

In The Studio: Process and Presentation

Christina Kruse: Base and Balance

Gently Down the Stream