The Ripples of Time
Perhaps such moments are rare, but there are indeed times when we find ourselves surrounded by colossal, yet inexplicable sensibilities aroused in our own hearts simply by looking at nature. Some will choose to refer to such sentiments as awe, others as indefinable fear. Britain's eighteenth century philosopher Edmund Burke describes them by employing the idea of the "sublime." According to Burke, sublimity is an emotion evoked by an immensely large and fearful object, and we feel both fear and pleasure-like relief the moment we perceive ourselves to be safe from its presence. Our reasons for looking upon giant forces of nature like towering boulders or stormy oceans with awe are thus explained. His ideas had its impacts on later romantic artists including Friedrich and Turner, both of whose works involved the summoning of fervent passions through the depiction of vast, panoramic scenes of nature. Their efforts of attempting to capture such moments of nature are continued today by a new generation of artists.

The Nouveau Mélange of Water and Ink
Lee Ki Young fits into this new category of artists in that his artistic motivations too are derived from nature. His works are a compilation of his many efforts to unravel the multifold traces of time engraved in nature. He realized that all constituents of nature, including the human race, each harbored a different moment of time through life and death, birth and extinction. And this, he grasped, was precisely the very essence of nature and the human life. Though each object is different in that it possesses its own "ripple" of time, the sight of them existing in harmony within the bounds of the laws of nature ought to be the cause of the inexplicable passions we feel. Abandoning the traditionally oriental approach of “adding” water to ink cakes, and replacing it with artist’s own technique primarily intensify such themes. The ink cake, a staple material in oriental painting, is actually non-aqueous, contrary to common belief. It is made by mingling glue and the soot of pinewood or oil, and is mixed with water when used to paint. Once it is left to dry, however, its properties become water-resistant.

Lee Ki Young's paintings are created in the following pattern: He begins by preparing a sort of coated background by layering slaked lime or ground marble multiple times on hanji (traditional handmade Korean paper). After adding the brushwork (where ink cakes are used), the paper is washed away many, many times. The artist adroitly distinguishes the images he wishes would remain on the paper by controlling the time of the drying process. The repeated blending and partition of ink and water conjure images that are completely spontaneous and unpredictable, and the blanks in between those images create the image of a black flower. Lee Ki Young's renowned series of 'Black Flowers' comes to life in this way. The final result of such mingled efforts is a combination of coincidence and deliberation, impromptu and calculation, reason and instinct all together. And as each constituent of nature has its own share of time, many 'ripples' of time remain on the washed away canvas of Lee Ki Young. The yet rough surfaces of the works are left to be smoothened out by water and sandpaper. The smoothened surface will bring life and vigor to the different colors on the painting by manipulating the reflections of light.

Zero degree, action
Through his repetitive actions of washing away, the artist strives to uncover the meaning of his own works, thereby expanding the world in which he unfolds his story. He intensifies the process of 'washing away' even more in his later works. The semi-abstract figures depicted in his past ink flower paintings have lost every color, leaving behind only opaque traces of their past ink selves. The process of continually emptying and subtracting can thus be interpreted as a long journey in search for the meaning of life. One may also suggest that the artist succeeds in his search for the value of his works in the very act of 'washing away' itself, not unlike the way Jackson Pollock found meaning in the act of splattering paint on the canvas. The artist finds himself facing a blank screen, the 'zero degree' at last, when he meditates on the action of washing away. His most recent works feature once more the colored lines running across the canvas from his previous works. Taking the shape of geometrical figures, (like rectangles) the lines inlaid make the light inky background appear to seem even more surreal and blank. They symbolize things that are invisible in the real world.

The Existence of the Non-existing
Because Lee Ki Young's works are a result of deep inquiries and broodings about the human life, they possess the power to implore the viewer to deliberate on the true nature of our lives. Furthermore, the harmony of ink cakes and blank spaces on a single canvas, the extremity of the 'flat' surface, and the combination of his geometrical streaks convey an extrinsic sense of beauty that is rarely found in contemporary art. While gazing upon the remnants of the ink cakes washed away by water, one cannot help him/herself from questioning the meaning of life. The ceaseless process of emptying and filling leaves its own unique "ripples" every time. Regardless of how many times the ink is washed away, the ink will always leave its mark behind, even though it may be a wisp barely visible. That is why the completed painting is always unique. The things we discover on the canvas, therefore, are the indelible traces of time.

Malevich, the progenitor of Suprematism, struggled to eliminate all visible objects in order to depict the mind's absolute level of supremacy. He longed to reach the 'Zero degree' in pursuit of the transcendent, to discover the one thing that cannot be bargained for. Lee Ki Young's method is the exact opposite in that he reached 'Zero degree' first. Though life is driven towards a state of nonexistence like death or decomposition, life itself cannot be nonexistent. We instinctively know that our lives are more than "nothing." It is this paradox that Lee Ki Young uses to inform us about the fact that the nonexistent is what will lead to the existent. All of nature's subjects are contained in one large cycle of life and death. Though it shall never be seen or touched, time remembers and harnesses everything.

Image Courtesy of the artist and Gallery Planet, Text by Sora Jung

Installation view of Erase and Erase 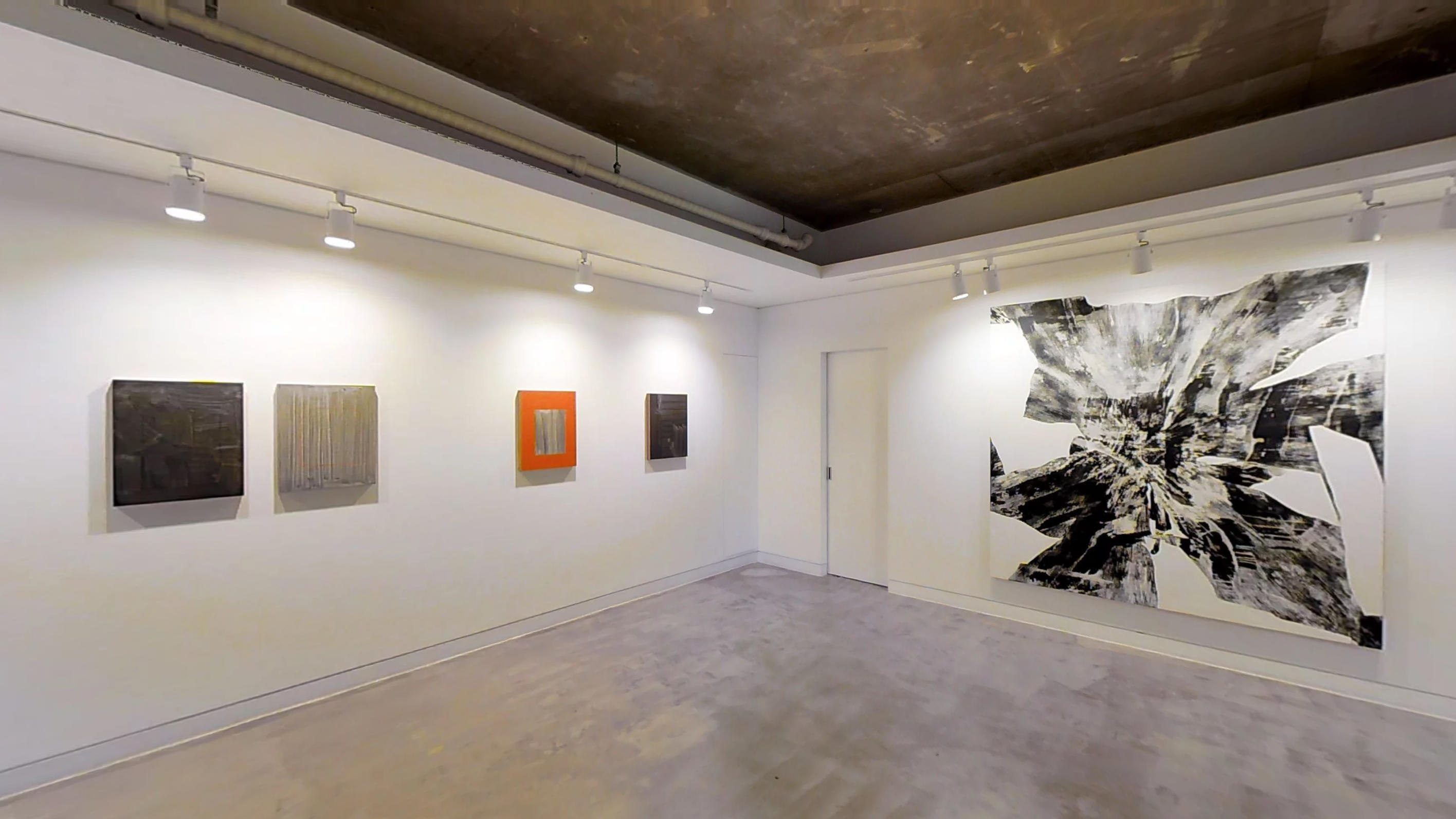 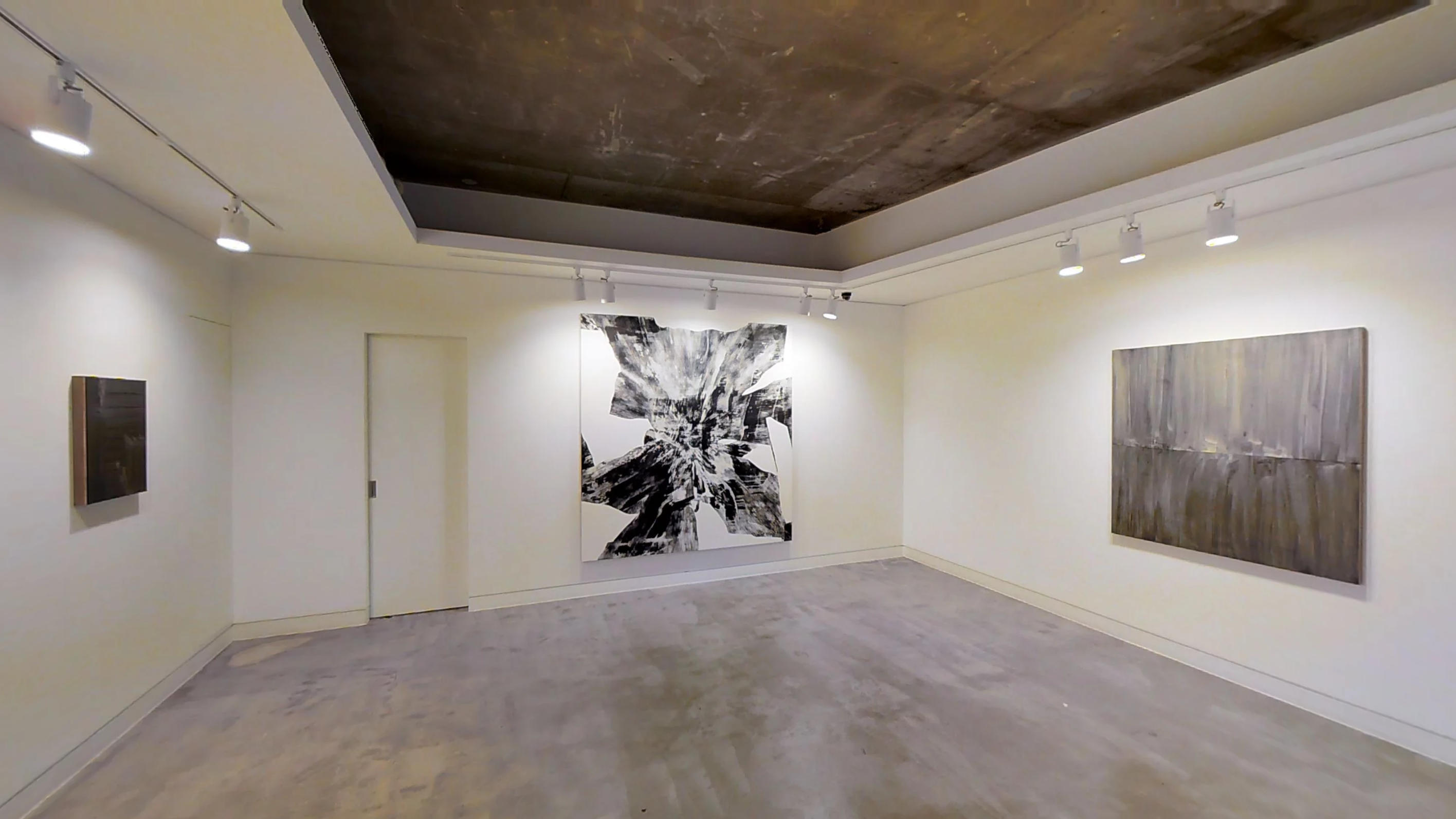 The Ripples of Time

The Ripples of Time 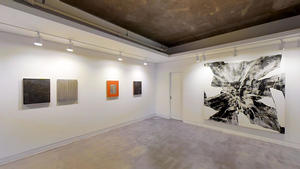 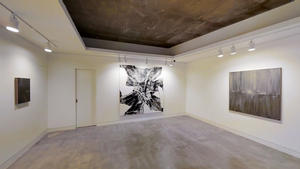 Installation view of Erase and Erase 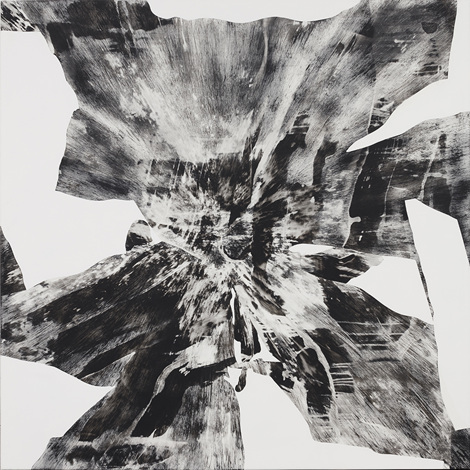 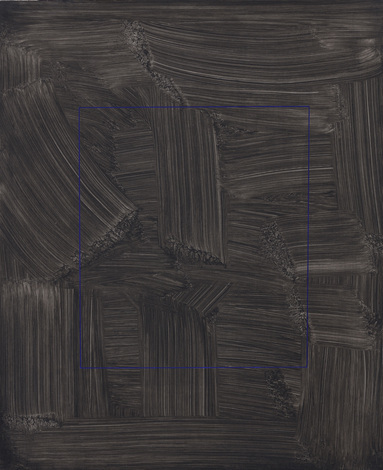 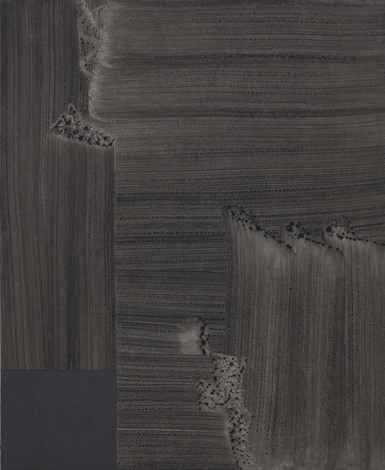 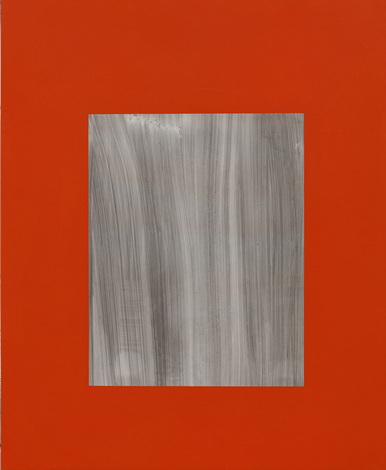 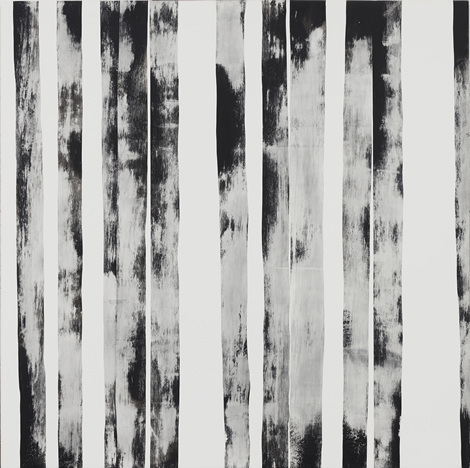 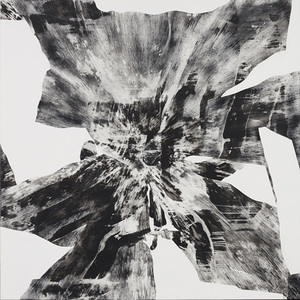 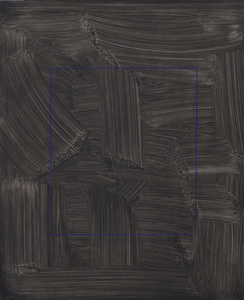 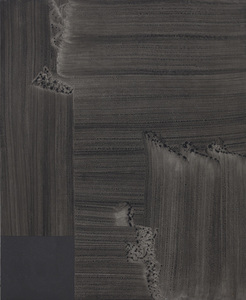 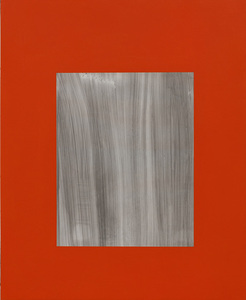 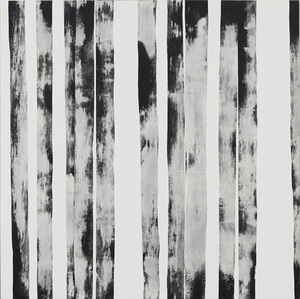