Studio 525 is pleased to present ​Fifth World Problems​, an exhibition bringing together the works of artists James Clar and Matthew Schreiber.

The "Fifth World" refers to a fictional inter-dimensional plane of existence that contains bizarre life forms, philosophies, physics and other anomalies. Fifth World Problems, a play on the concept of 'First World Problems' deals with the frustrations of living in alternate dimensions, rather than the actuality of the monotonous present. 'Fifth World Problems,' the term invented on Reddit, one of the most successful forum communities on the internet, is reimagined in the exhibition as cosmology turned reality.

The works presented by James Clar and Matthew Schreiber contemplate the reality altering medium of light and technology systems, questioning whether the experiences and problems of one world or plane of existence is essentially the same as another.

This specific invitation to the two artists stems from their use of various mediums at the intersection of technology, light and space; attempts to question what the immediate state of experience of space is in our distracted oversaturated environments.

The exhibition presents an installation by Matthew Schreiber rarely experienced in New York. ​Guilloche2019​, part of an on going series since 2005, treats laser light as sculpture. Geometric ​Guilloche​ patterns are commonly seen in holographic anti-counterfeiting measures and the ​Spirograph​ toy developed in the late 1960’s.

The effect of the pattern creates an illusion of bending light that viewers walk through.

On view just outside the ​Guilloche​ laser installation is a video work titled, ​Sun to Moon, 2019​. Schreiber documented a walk through the ​Avenue of the Dead in Teotihuacan, Mexico.

James Clar presents a brand new installation titled ​We Met Online (Avatars)​, 2019. The installation blends psychedelic and virtual spaces by placing two live alpacas onto a reactive LED floor running John Horton Conway’s ​Game of Life​ simulation. The phrase “we met online” is an increasingly common statement on the initial interaction for contemporary romantic relationships. Here, the alpacas walk around like physical avatars within a virtual space, their interaction causing evolving patterns of light beneath them.

Alpacas use dates back thousands of years to the pre-Andean, psychedelic culture of the Moche people of Northern Peru. Their culture, which explored hallucinogenic states of consciousness, often depicted alpacas on their pottery and weaving patterns, amongst other fictional creatures.

The ​Game of Life​, also known simply as ​Life​, is a cellular automaton devised by mathematician John Horton Conway in 1970. The game has surprised many by showing ways in which patterns can evolve as evidence of emergence and self-organization.

Another of James’ work, ​Nobody’s Home,​ (2016) creates a sliver of light that glows from the gap at the bottom of a door. As the shadows move, viewers perceive the presence of people walking on the other side, however nothing physically exists there, only light and shadow. Another work presented, ​Awake In Your Sleep ​(2016) uses LEDs and filters to visualize the split experience of dreaming of the daytime. The moment in your dream where your mind experiences the daytime while your body lays resting in the night.

James Clar (b. 1979, Watertown, Wisconsin) Clar studied Film and Animation at New York University and received his Masters from NYU’s Interactive Telecommunications Program. His work explores the conceptual and narrative potential of light and technology. Every communication medium enhances certain types of information while limiting and simplifying others. These modulated effects to our perception have become a thematic focus to his works and a way to experiment with narrative forms.

Matthew Schreiber (b. 1967, Cleveland, OH) Schreiber holds an MFA from the School of the Art Institute of Chicago. His use of contemporary technology engages a conversation with ideas of the esoteric, superstition and the occult. His practice pits the active image of the past against today’s screen-based image culture of slick and banal immediacy.

For more information on the works on display in Fifth World Problems please contact Georgie Richer at Jane Lombard Gallery on georgie@janelombardgallery.com. 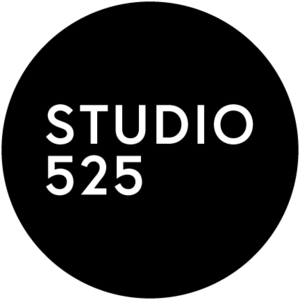 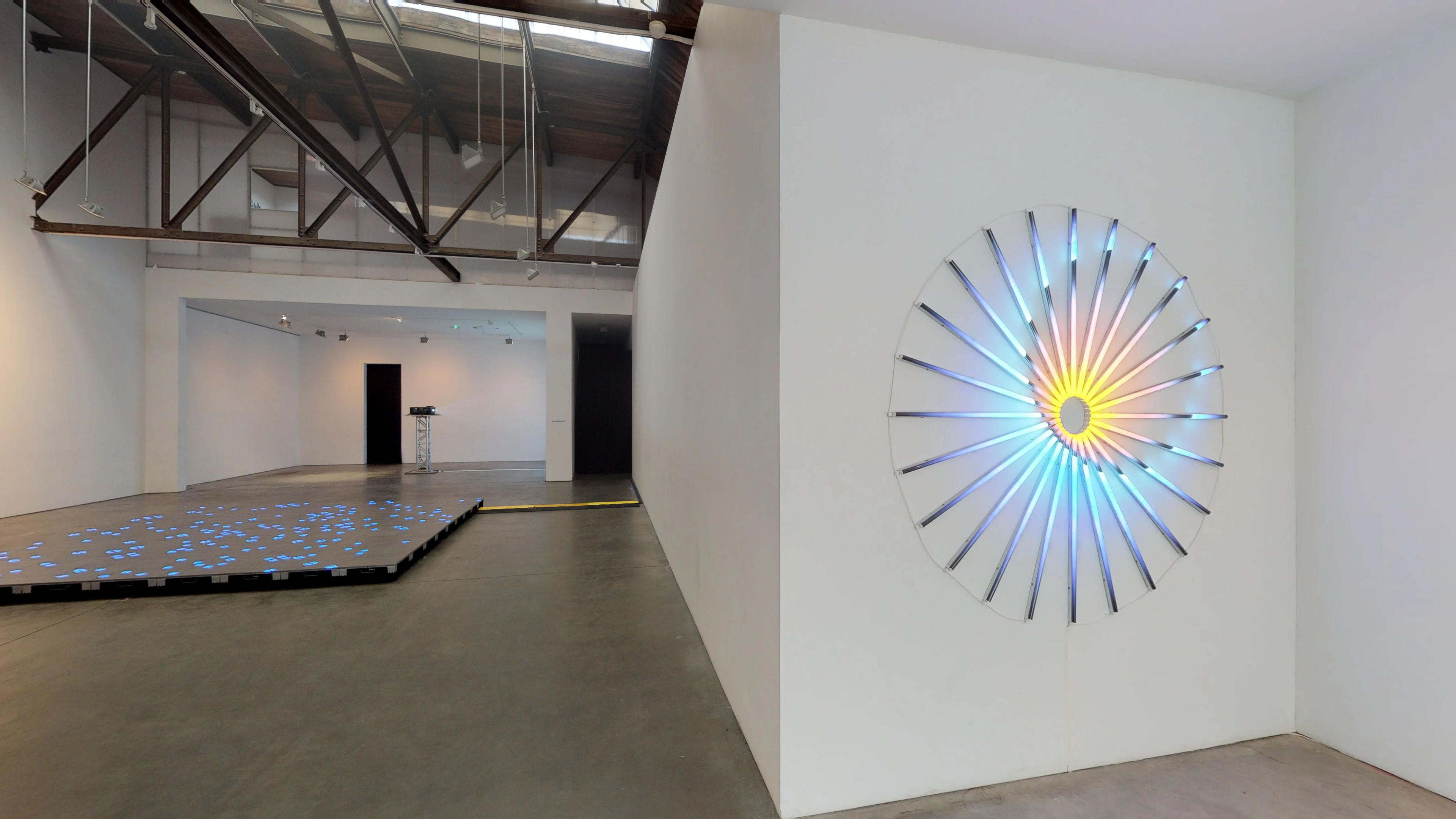 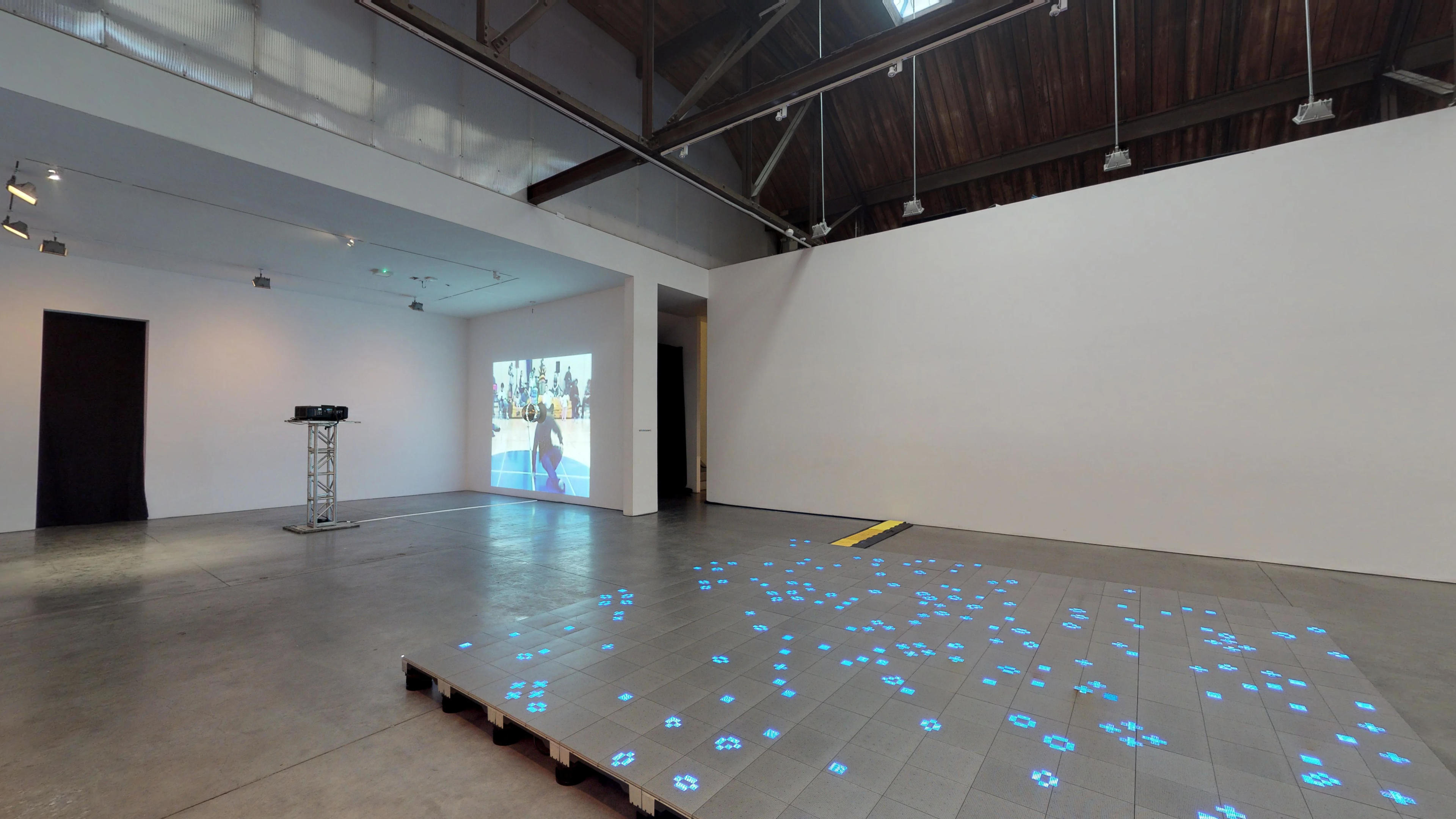 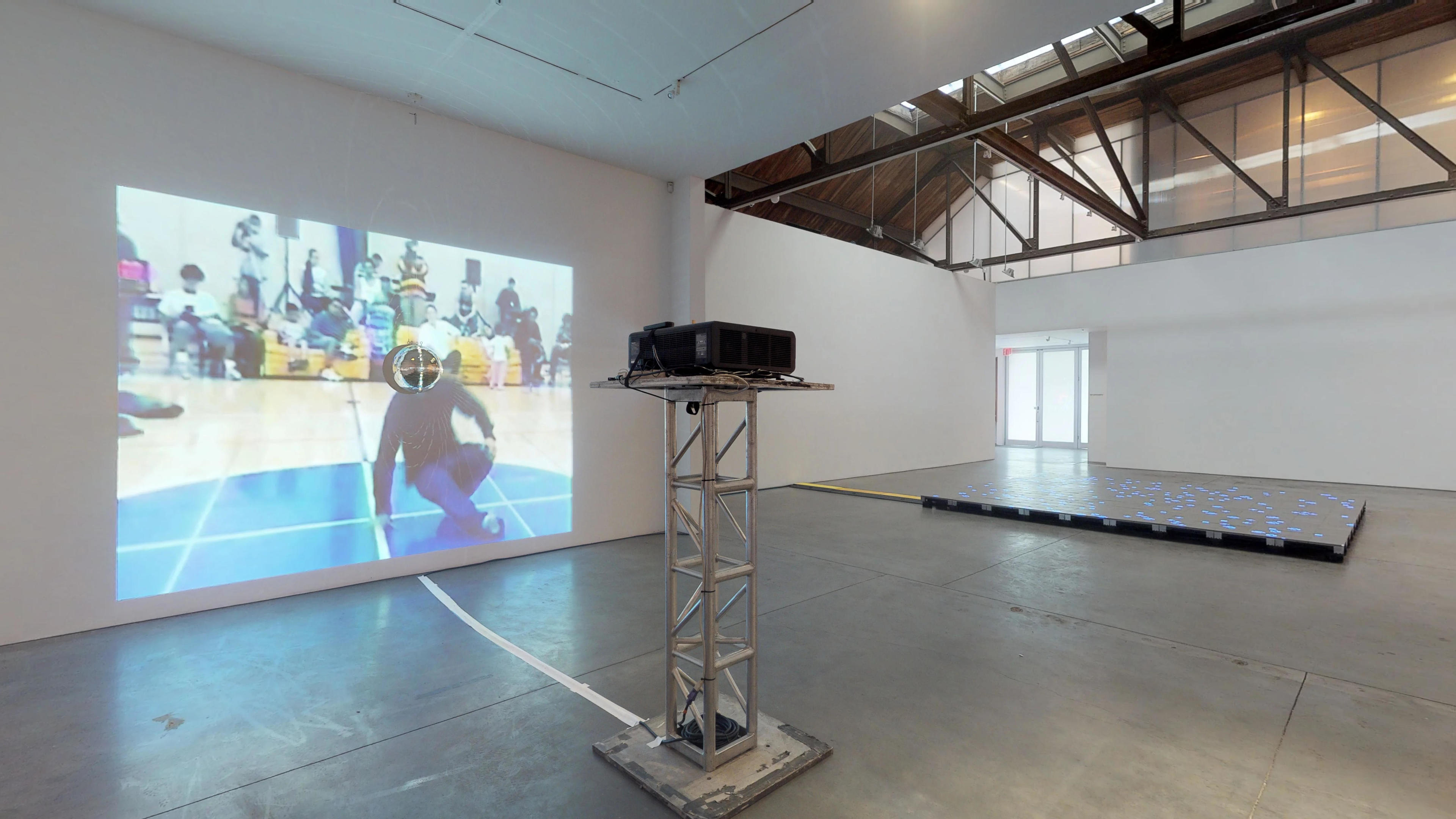 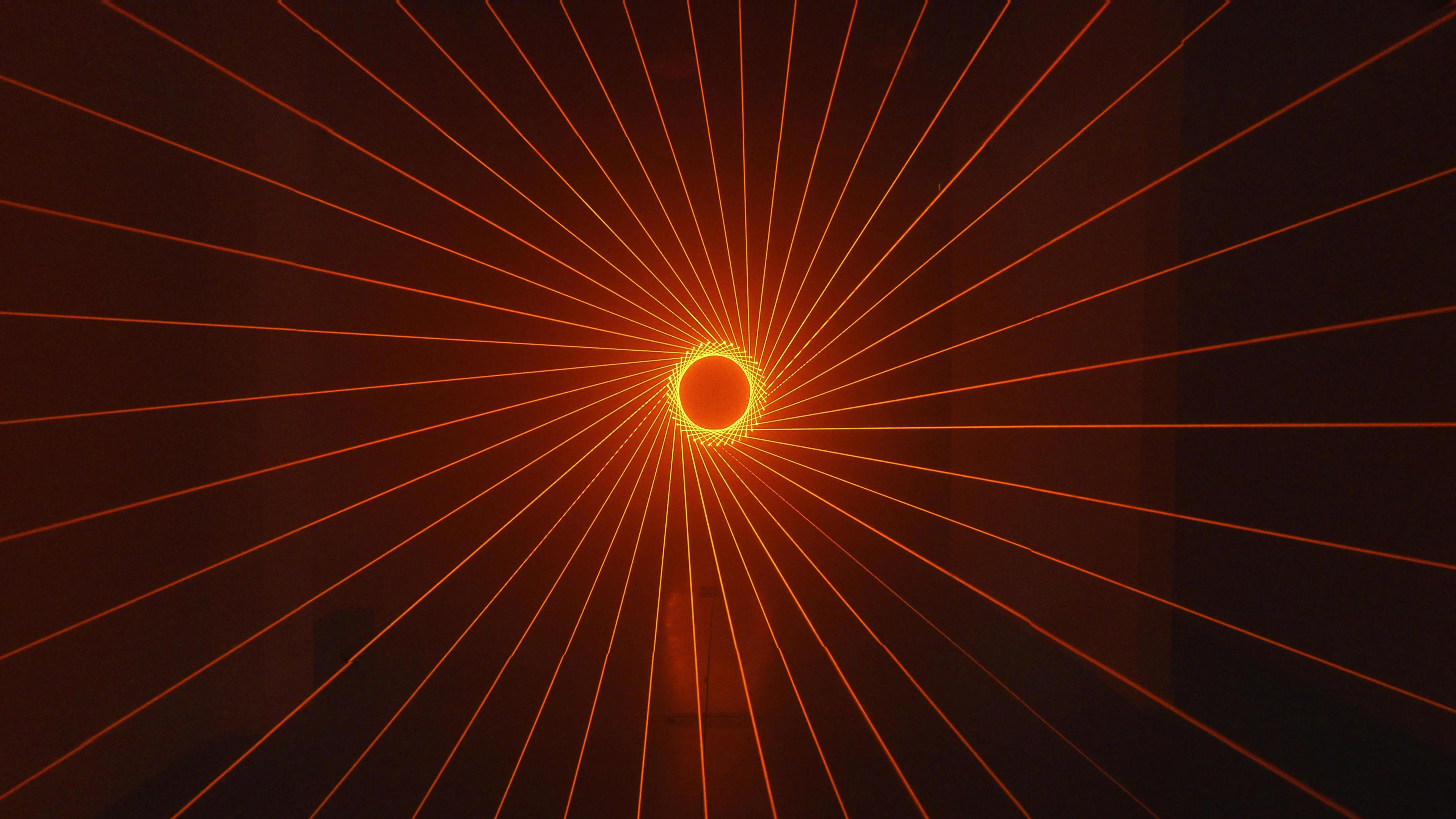 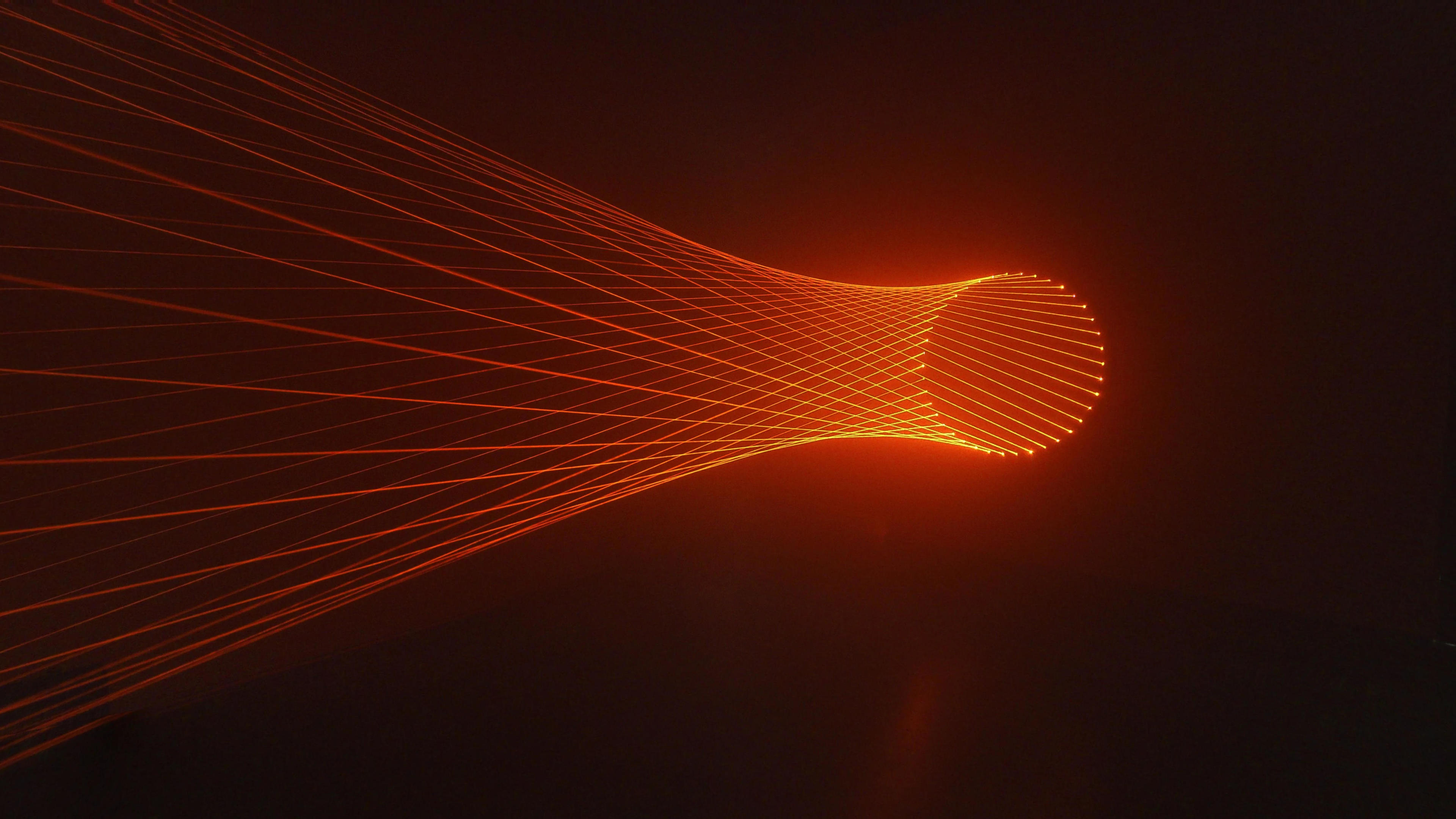 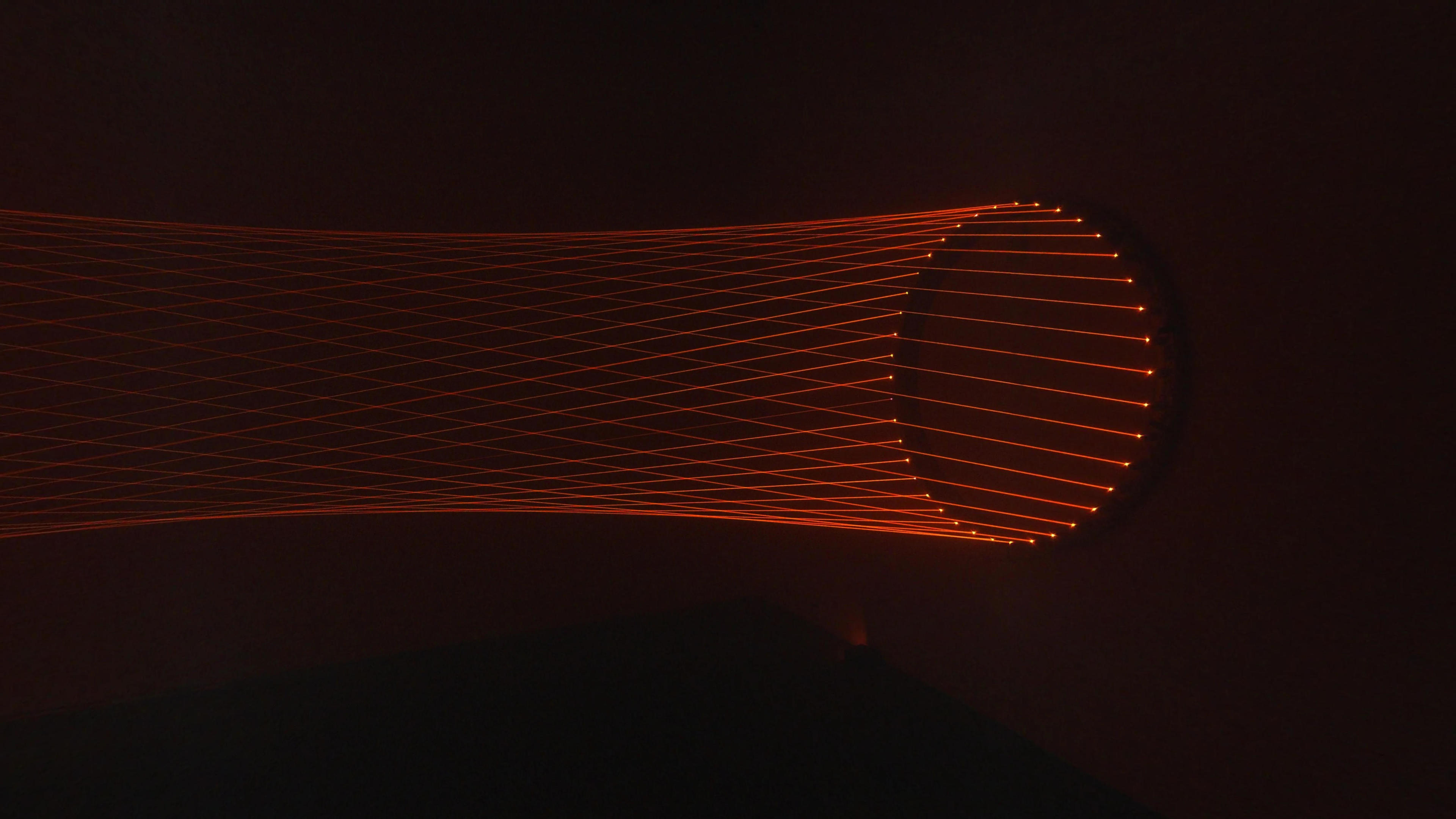 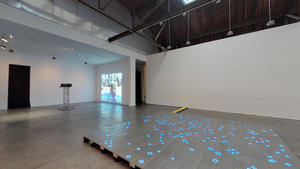 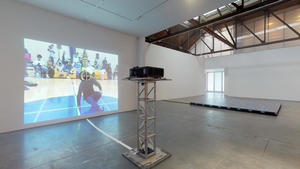 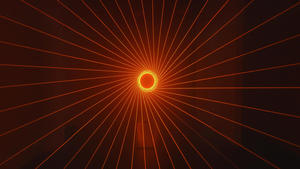 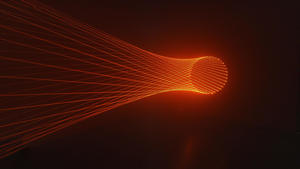 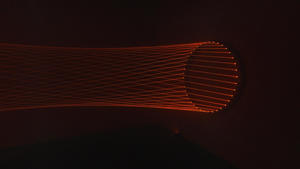