Eric Firestone Gallery is proud to announce the exhibition, Go Figure! curated by Beth Rudin DeWoody. Go Figure! is a group exhibition about an ongoing dialogue between contemporary figurative artists and figuration of the 1950s, 60s and 70s.

Curator Beth Rudin DeWoody says: “I’ve always been attracted to figurative painting and drawing even though I love abstract and minimalist art. I also love the in-between when figure melds into the abstract. There are many young artists who are looking back to some of the great figurative artists of the mid 20th-Century, putting their own 21st-Century influences and viewpoints onto the works.”

The exhibition is about pairing contemporary artists with artists of the mid-20th Century to shed new light on the strength of their voices, and continued relevance today. Despite the dominance of Minimalist and Conceptual art, a surprising number of artists in the 1960s and 70s were using figuration to pioneer aesthetic and political ideas that we often take for granted today.

In the historic work, we see explorations of personal identity and societal roles within a range of portraiture. Artists look at the domestic and the family, the fictional studio space, and the world outside. In many works, an intimate space collides with a broader popular culture image bank. Traditional images of the nude are undone, appropriated by a female gaze or a deconstruction of formal conventions. The exhibition displays a massive range of material approaches, from a finely rendered touch, to collage and impasto surfaces, to work that exists in the space between painting and object.

The pairings that guided curatorial selections are often playful visual connections, but can also reflect more literal mentorship or inter-generational connections between the artists.

Beth Rudin DeWoody, art collector and curator, is President of The Rudin Family Foundations and Executive Vice President of Rudin Management. The Beth Rudin DeWoody Collection has over 10,000 works in various media, including painting, drawing, sculpture, works on paper, video, and installation, by leading and emerging contemporary artists. It also includes significant holdings of iconic furniture, design, objects, ephemera, and artist’s books. The Collection has been the subject of exhibitions featured at the Norton Museum of Art, West Palm Beach and the Parrish Museum, Water Mill, among other institutions. In December 2017, DeWoody opened The Bunker Artspace in West Palm Beach, Florida to present viewable storage of her collection, as well as exhibitions. 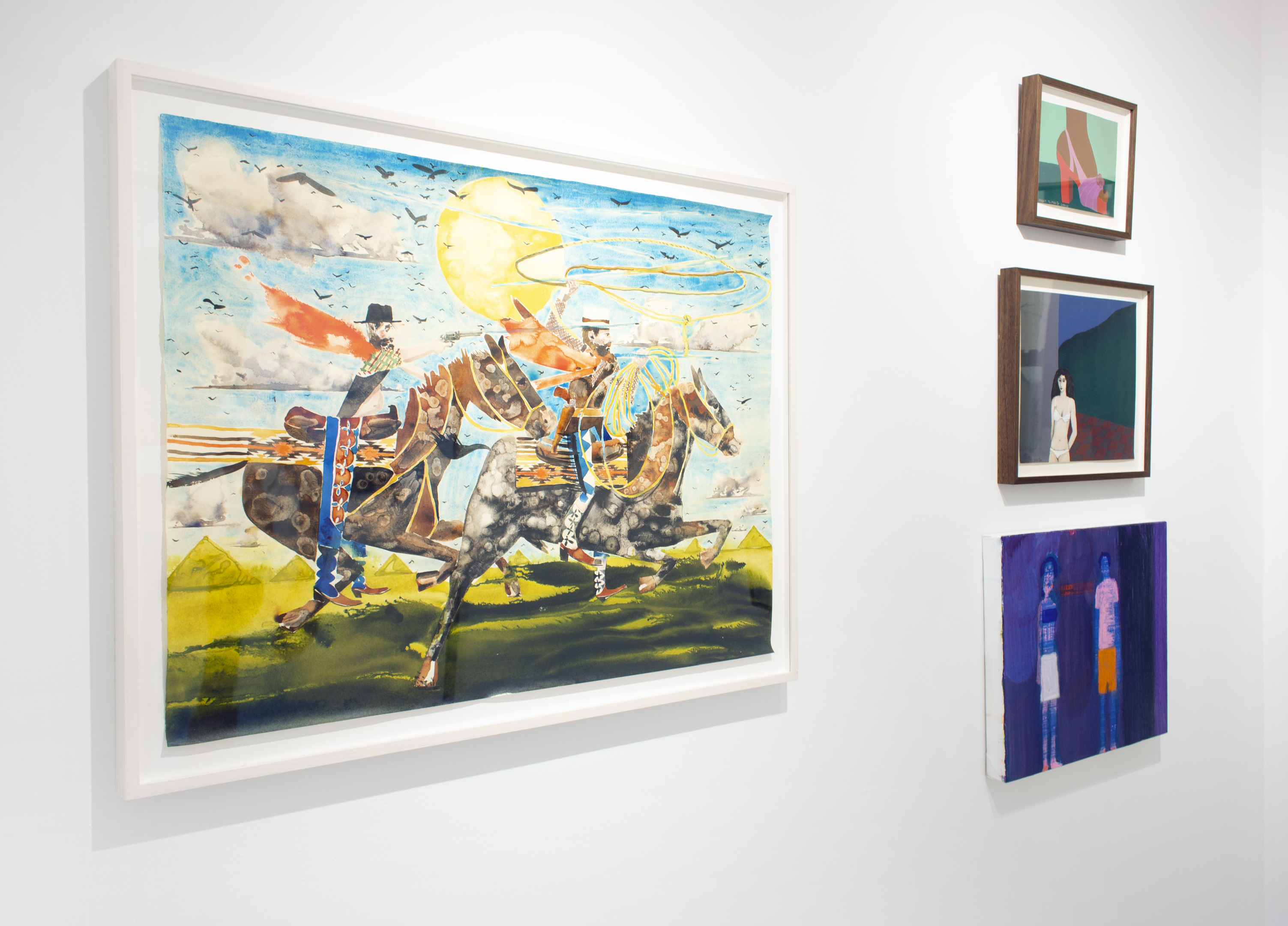 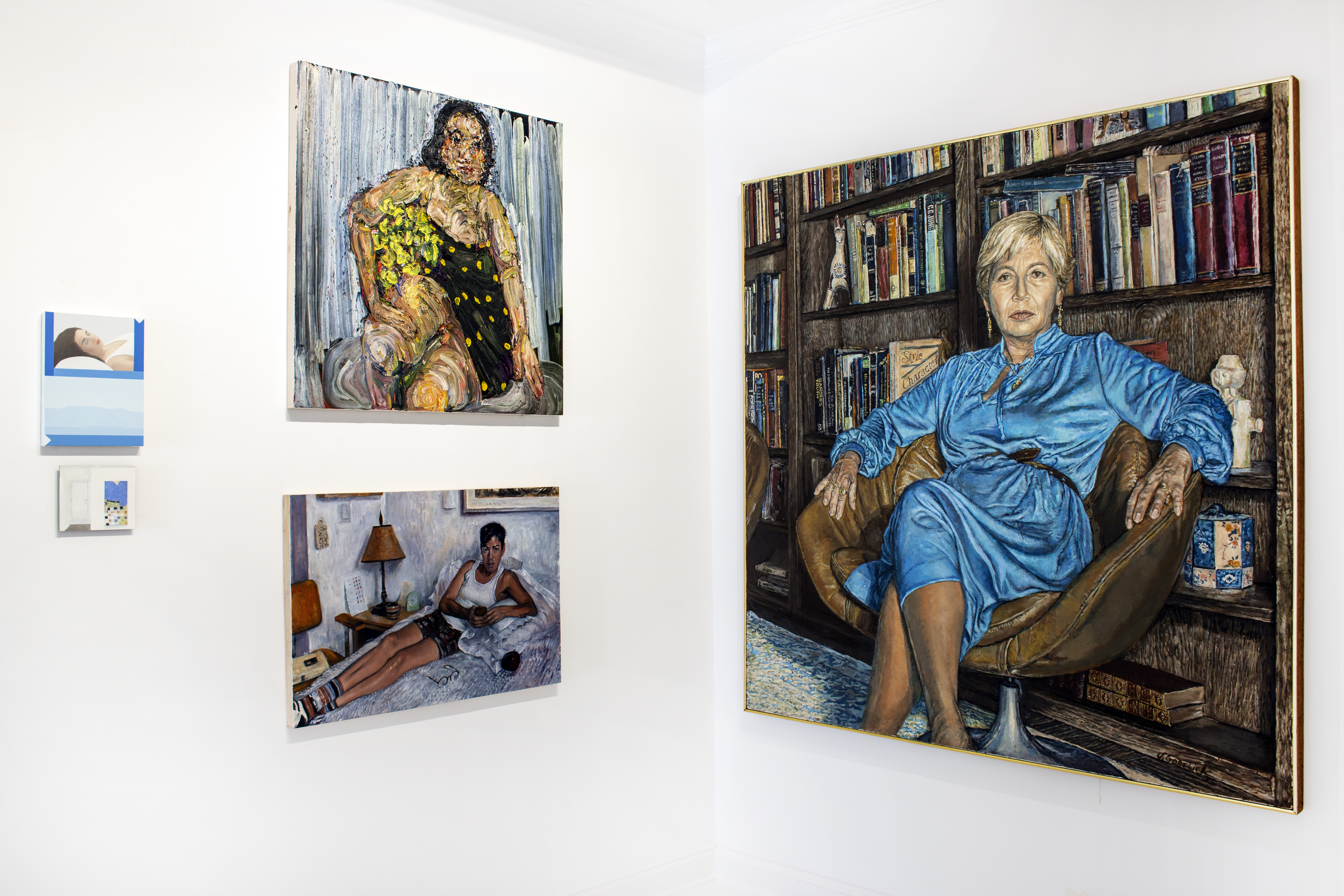 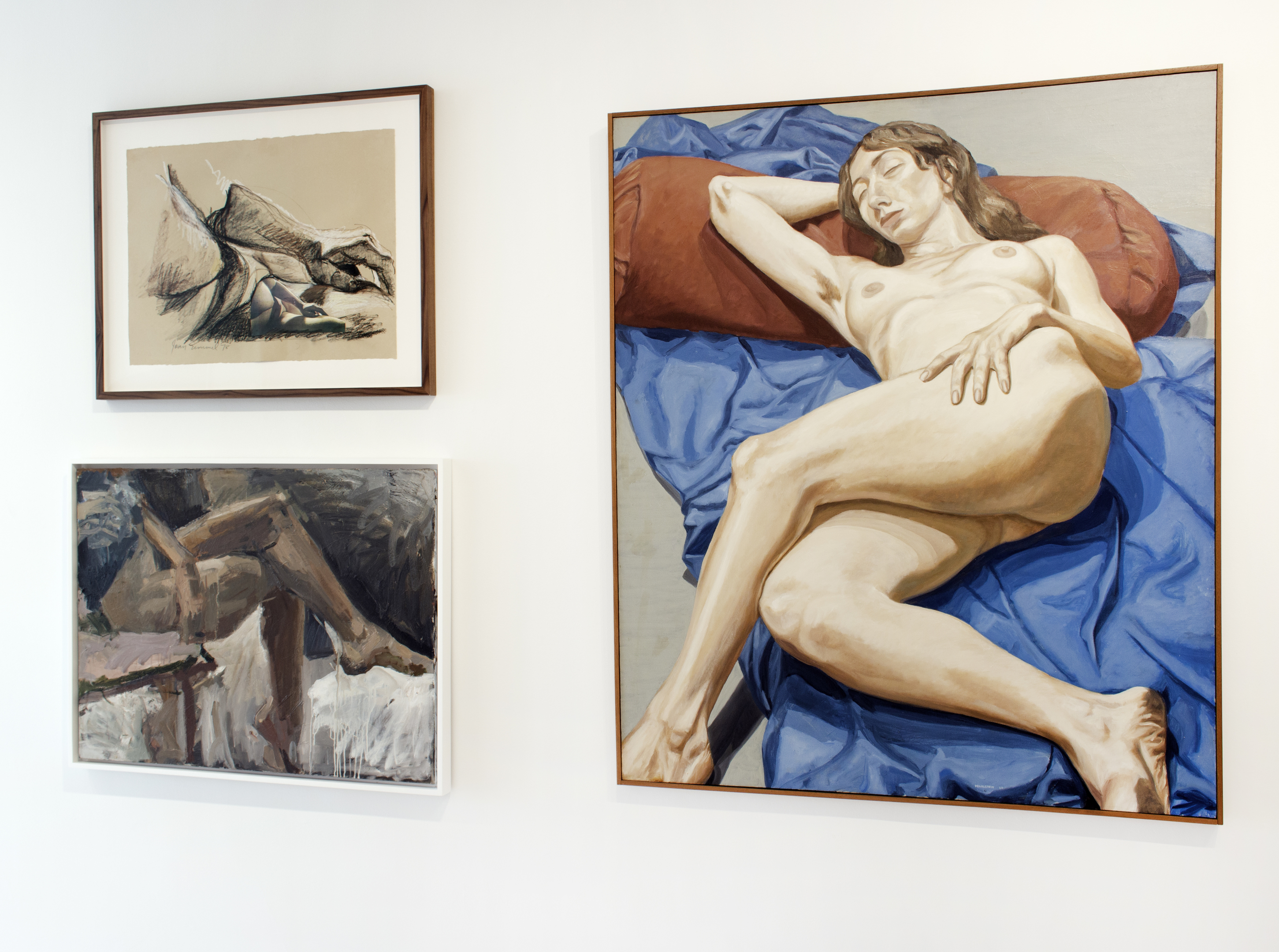 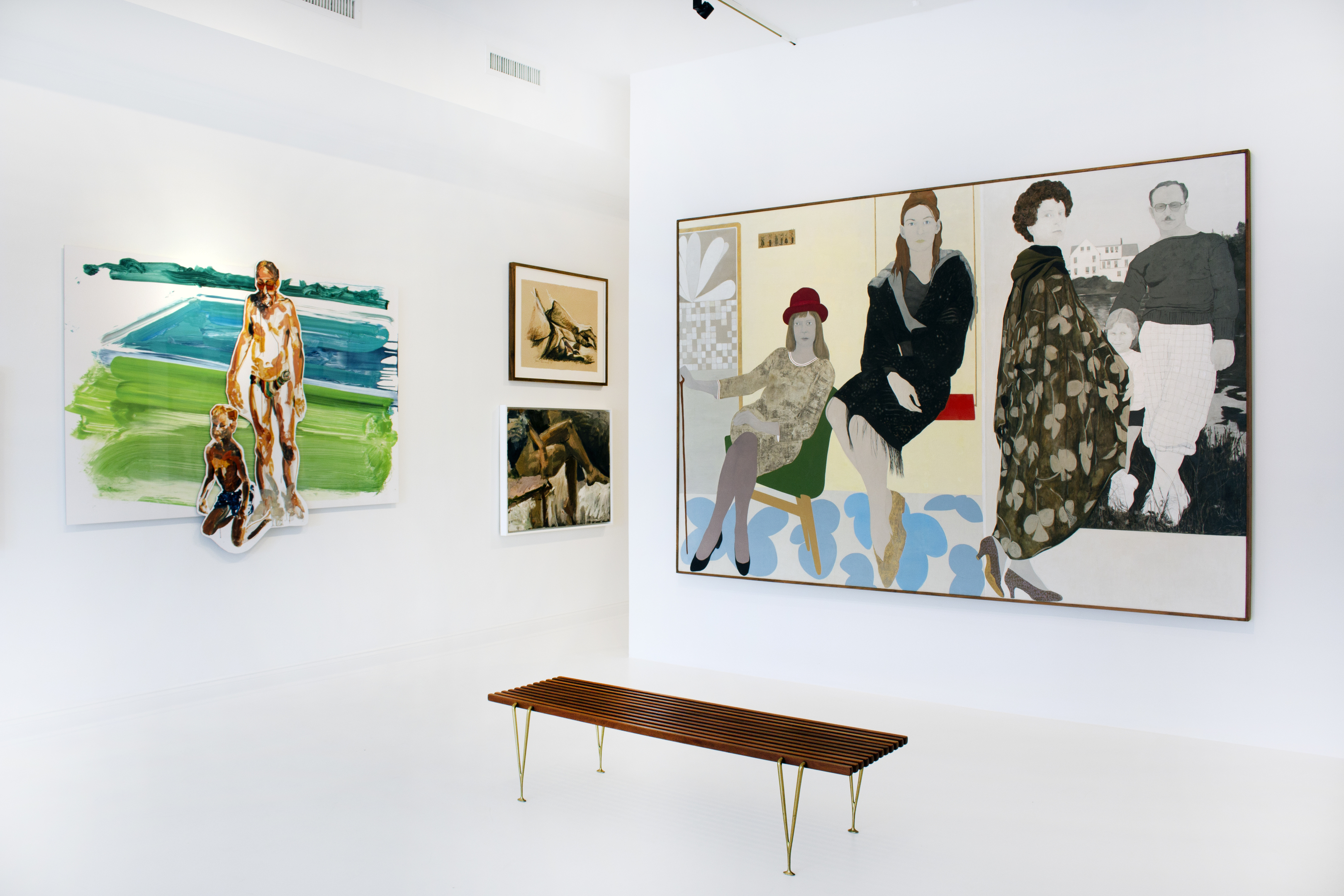 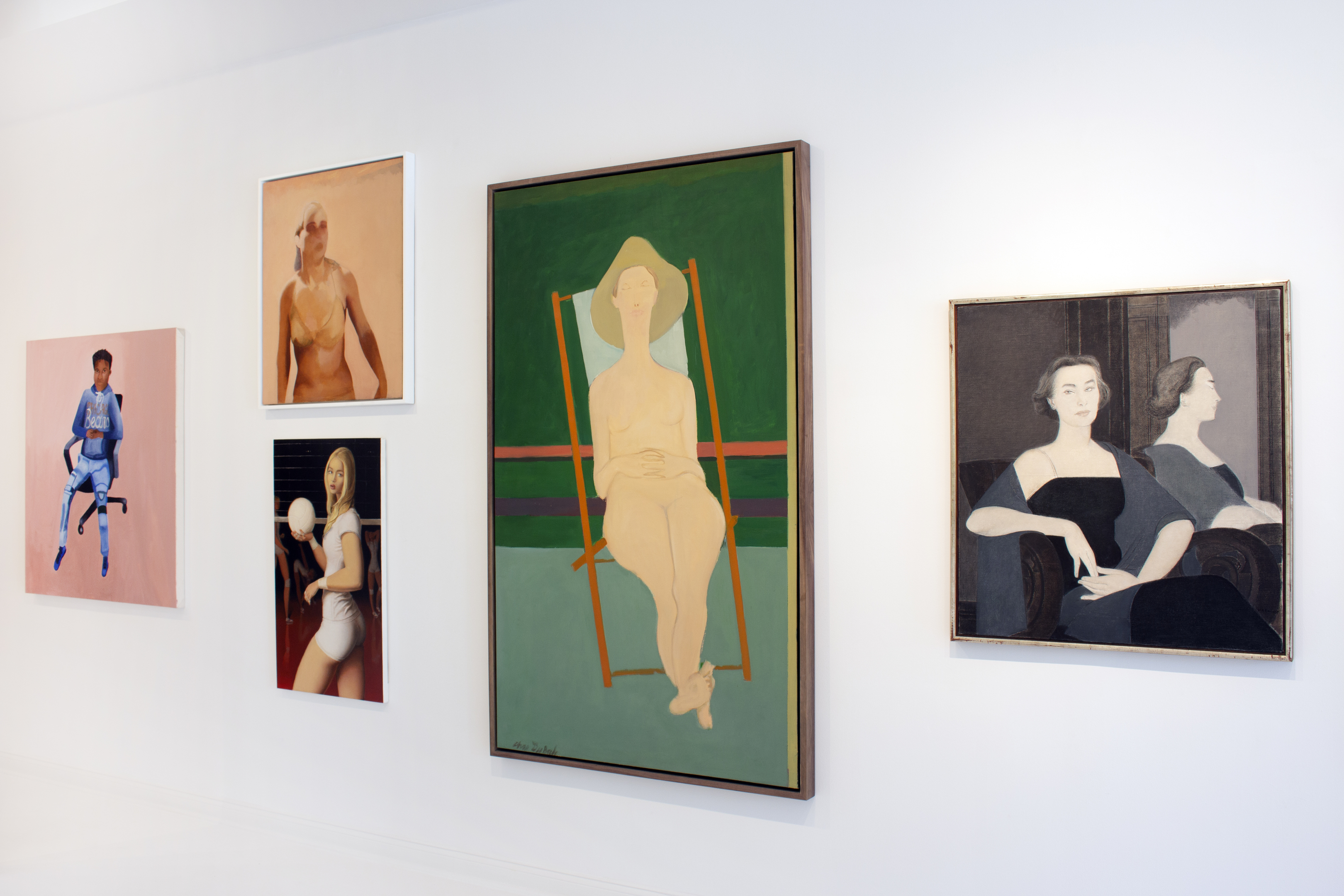 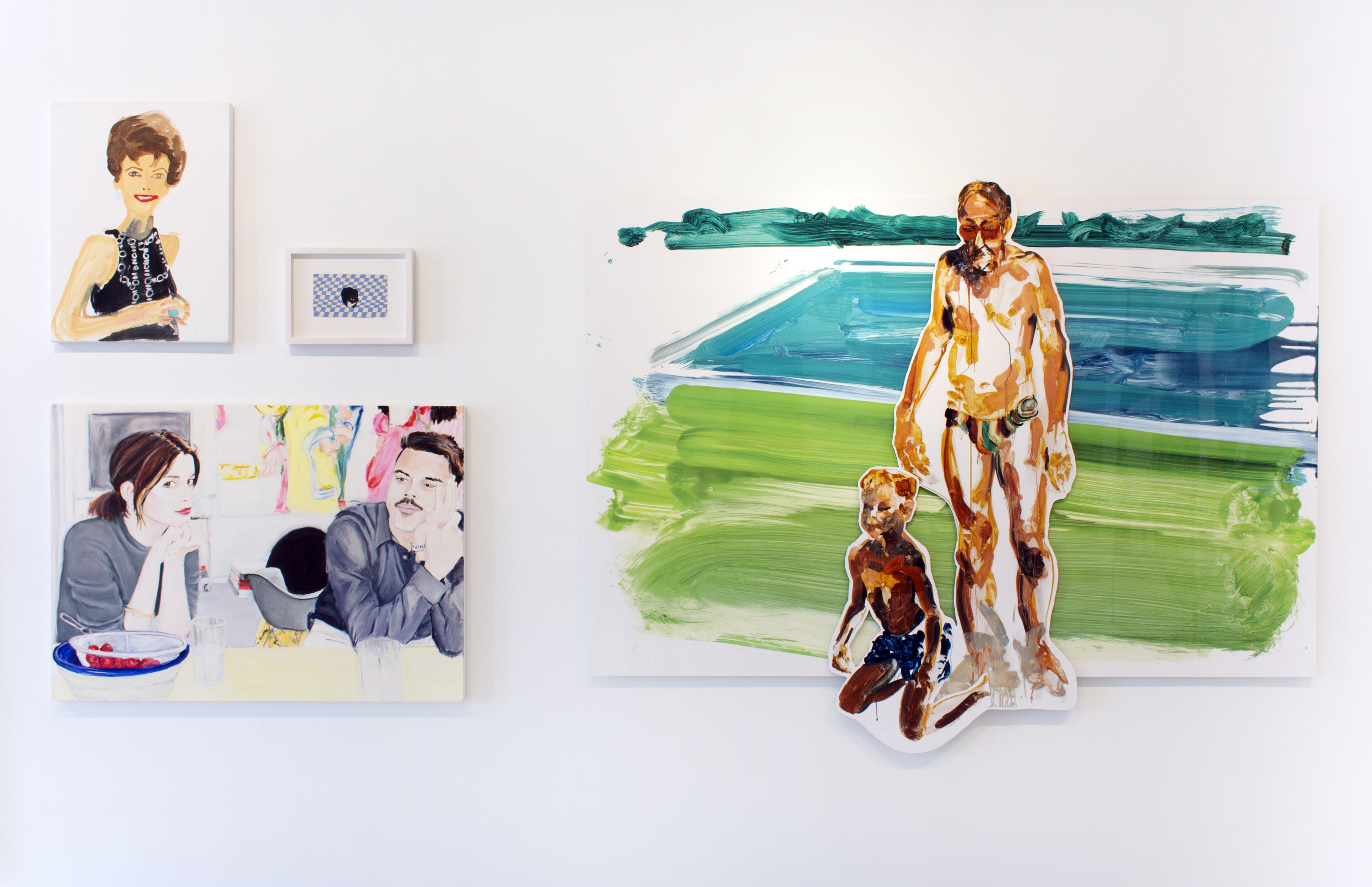 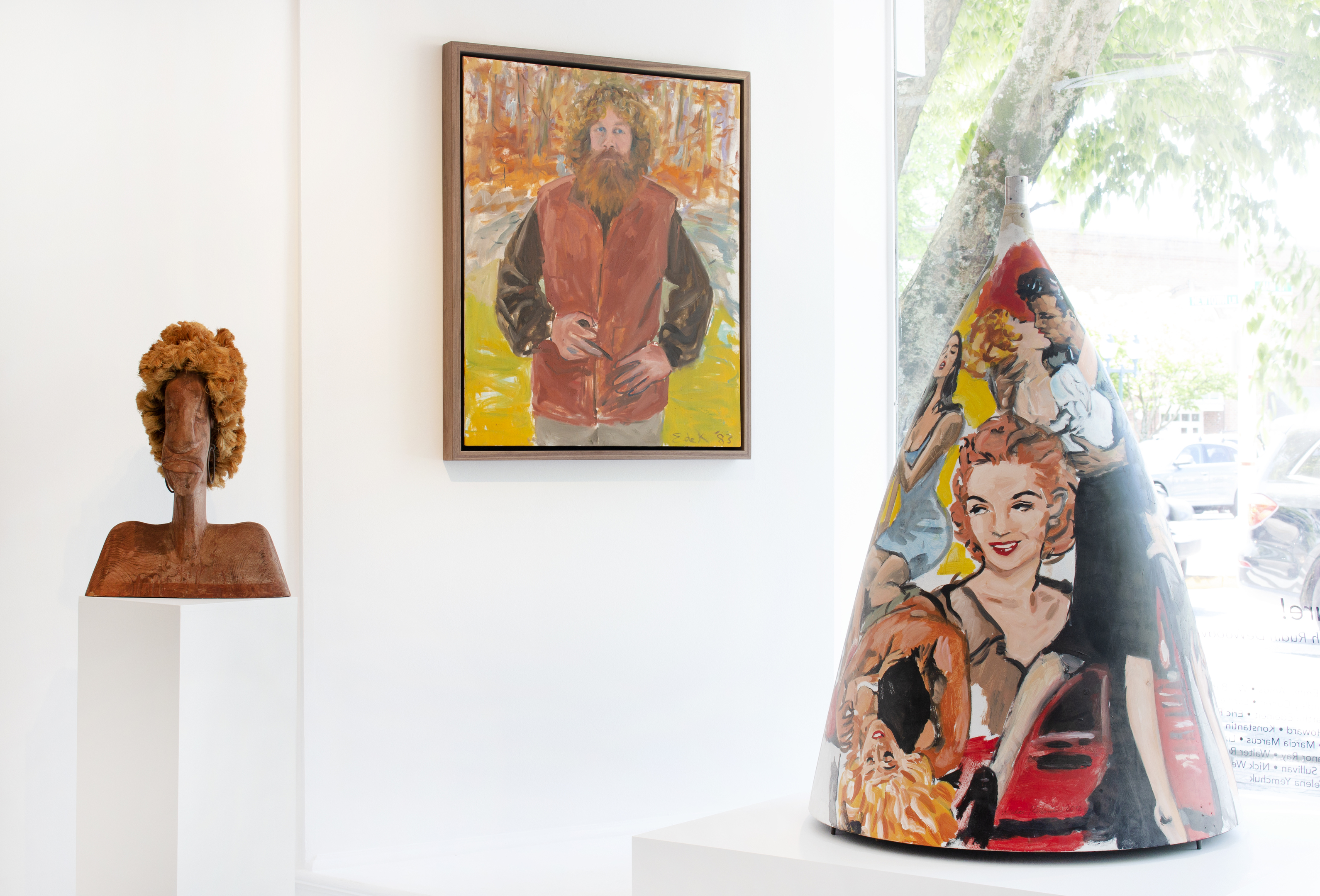 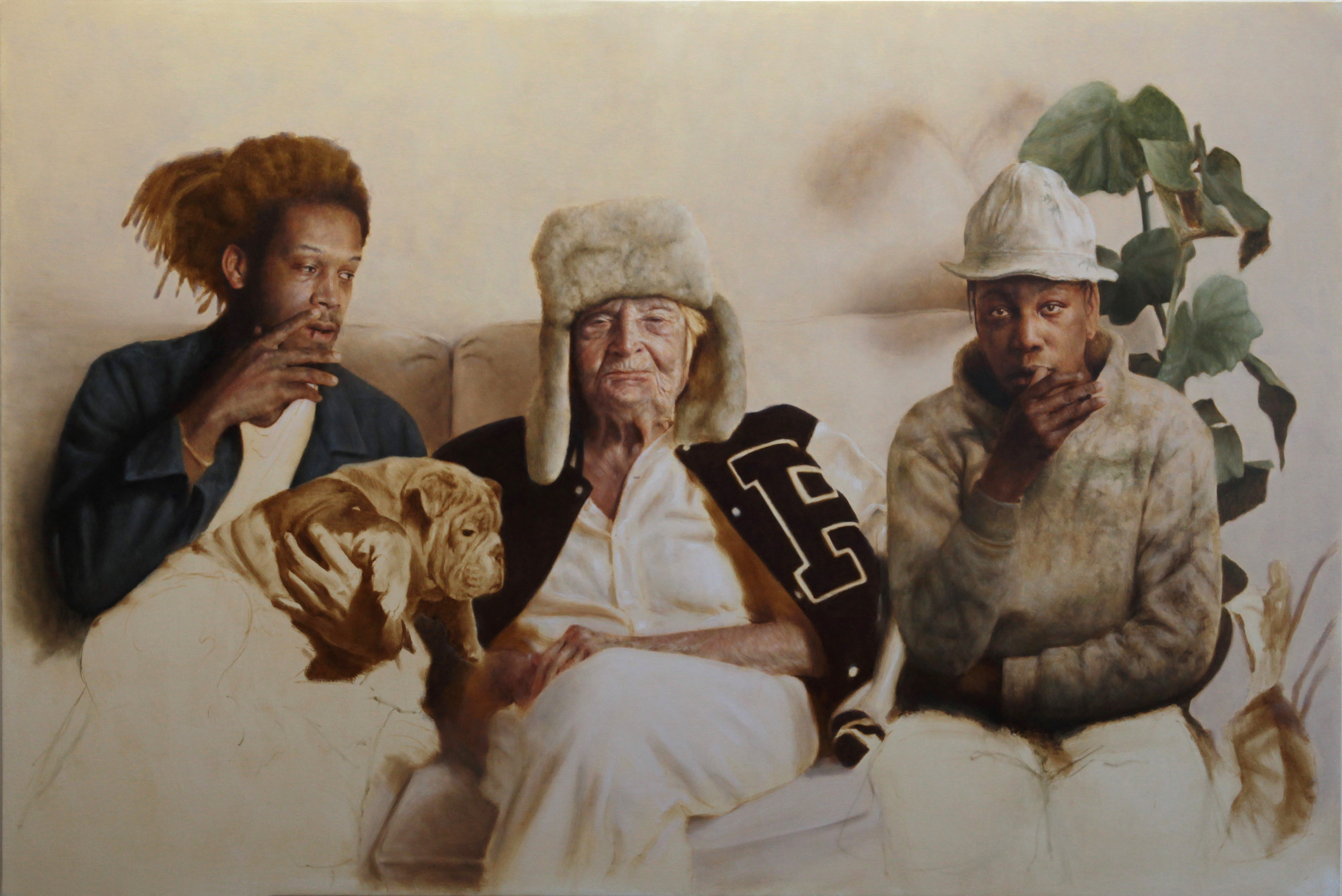 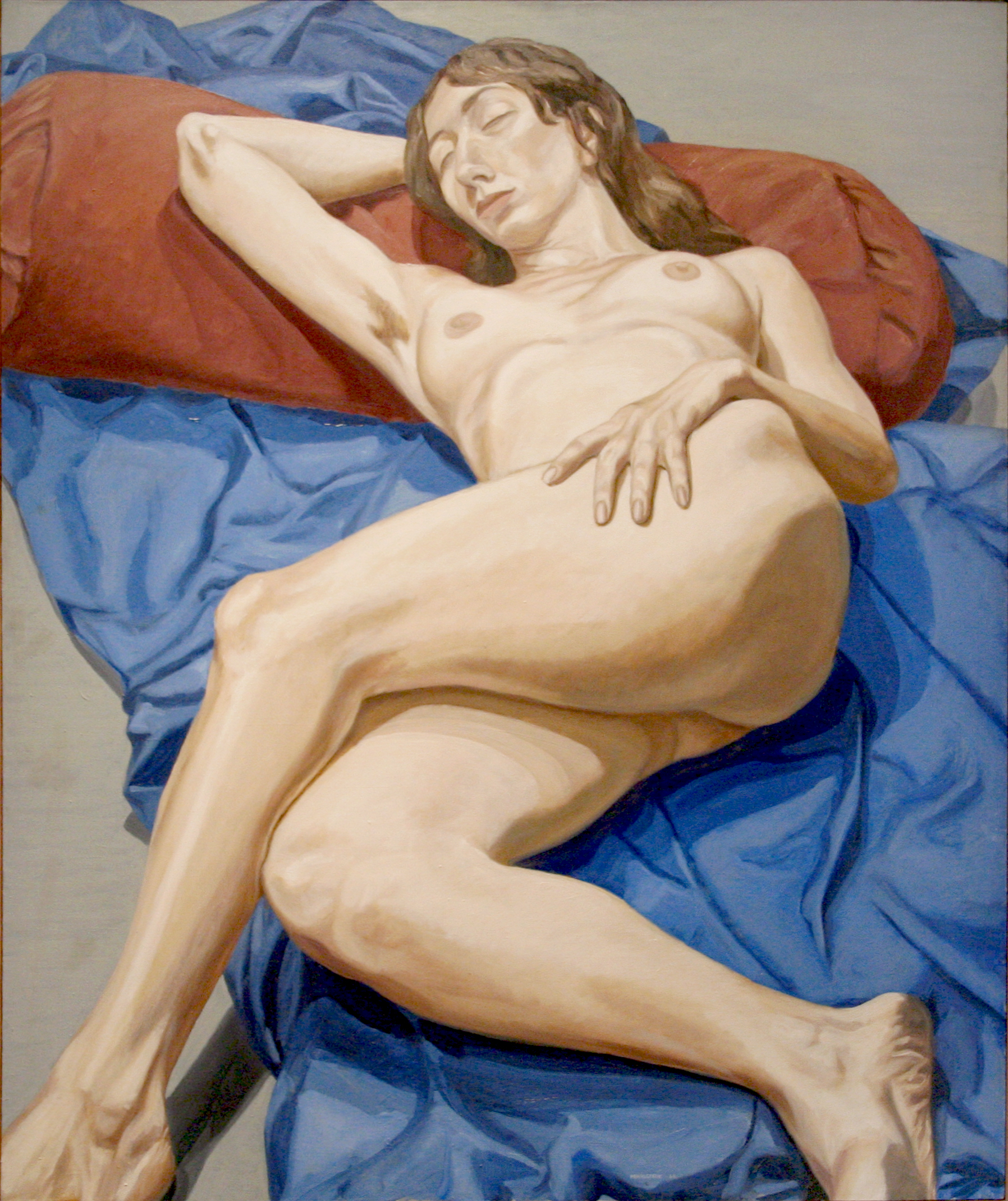 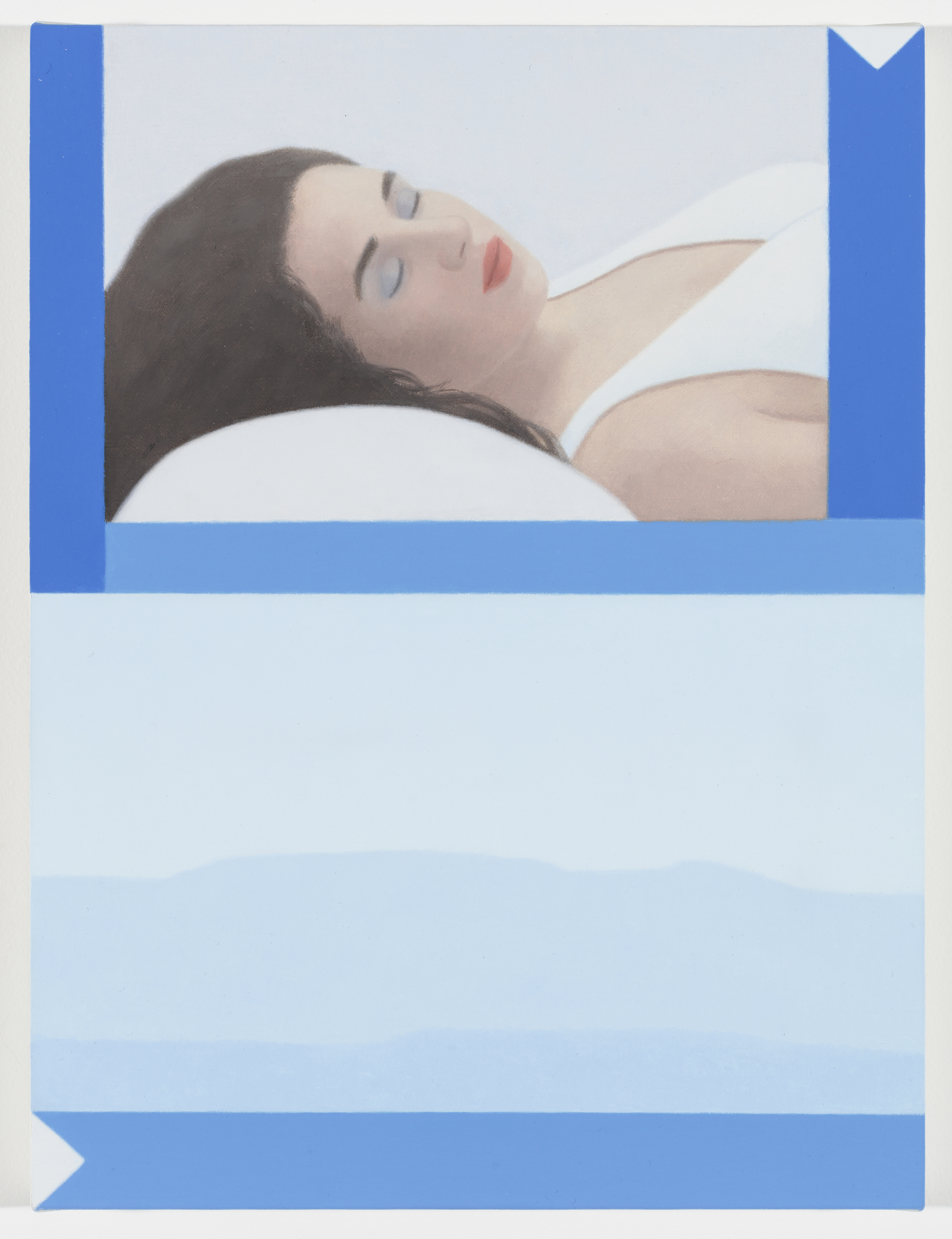 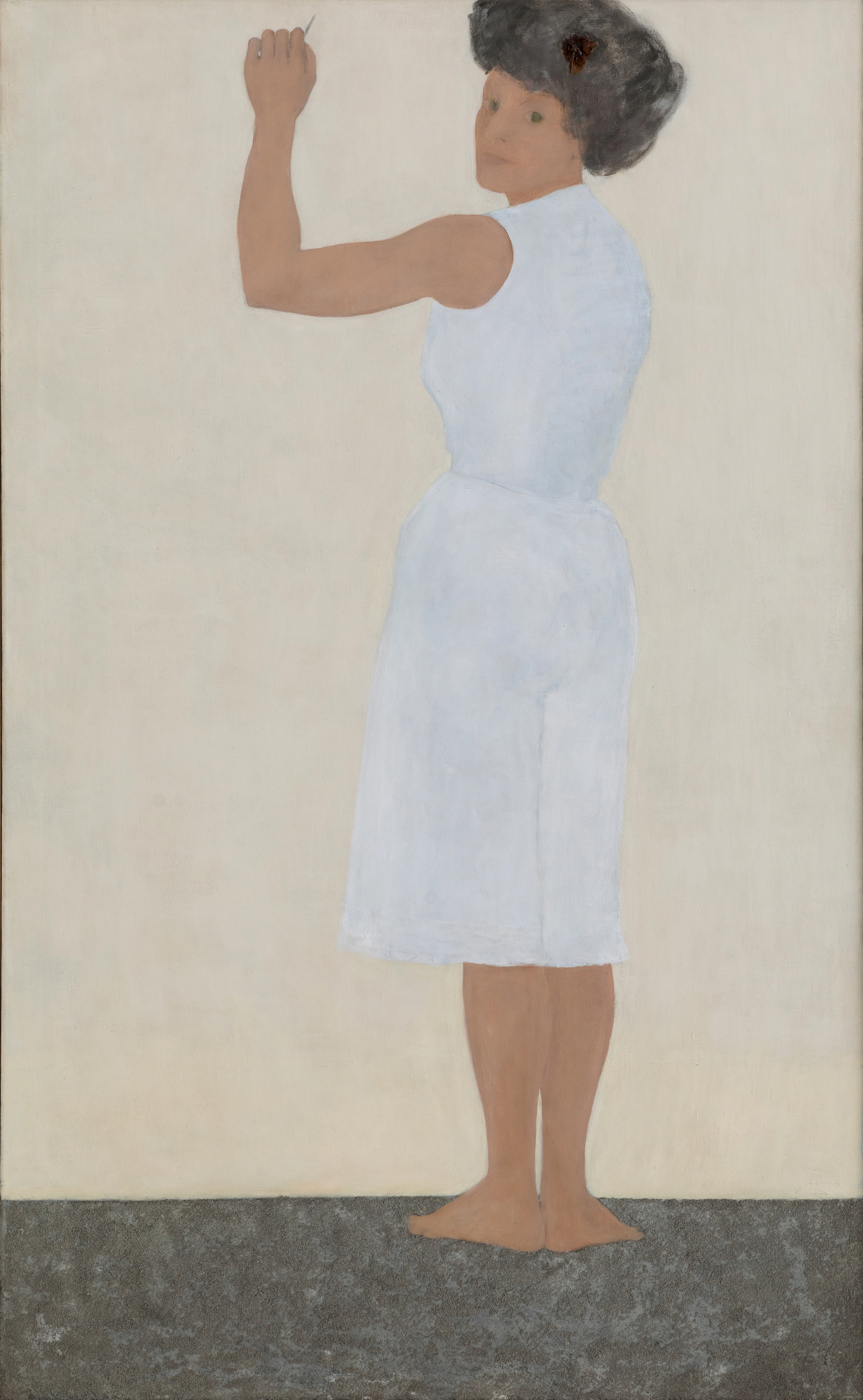 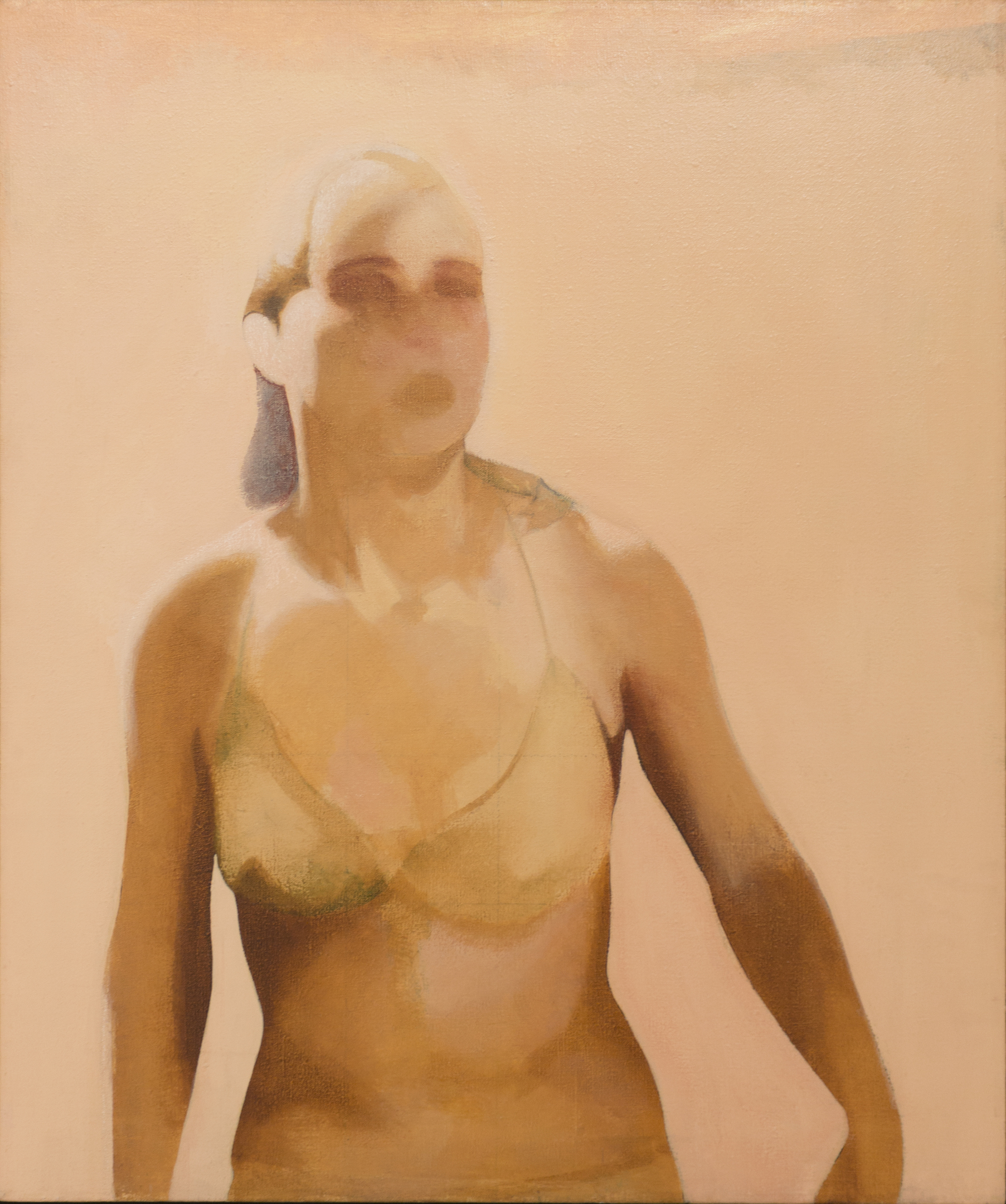 Nude on a Blue Drape

Self Portrait in White Dress 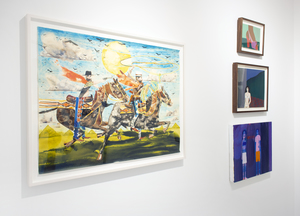 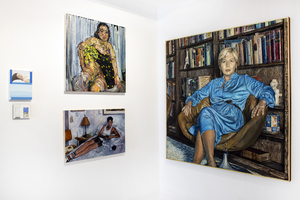 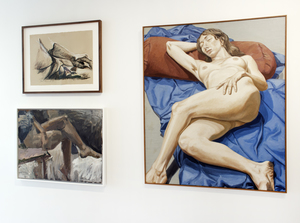 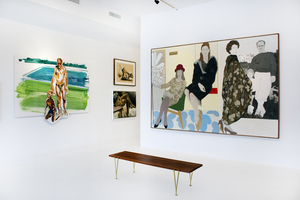 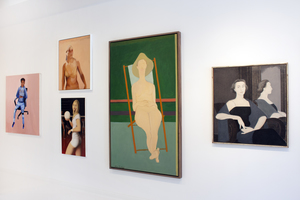 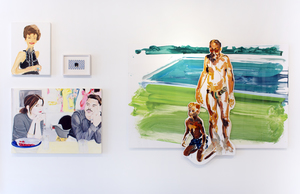 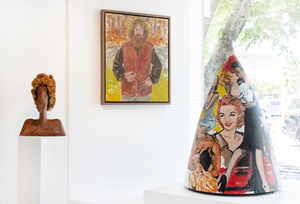 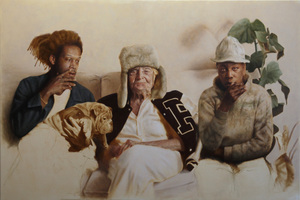 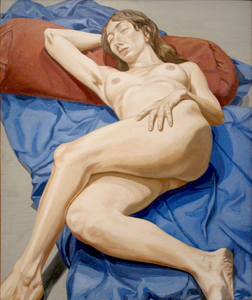 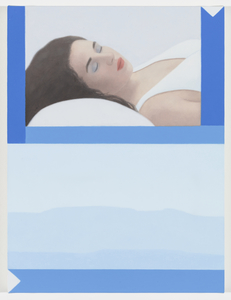 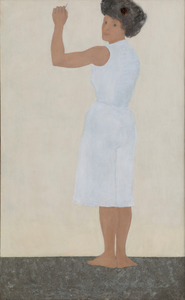 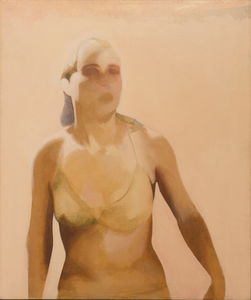 Flesh Walls: Tales from the 60s