Nameless Mountain
There is a mountain with no name. It is unsure whether it has not been named in any, or it has been called in multiple names. I have hovered around this nameless mountain; that is the only thing I can do for the mountain in front of me. Nameless mountain, which stands without a cause and I, who seeks any cause, stand side by side.

Cone to Mountain
Nameless Mountain used to be a cone. A cone first appeared by chance. It must have been, thus, reasonable that more effort was made to clarify the vicinity than the cone itself. The horn was more of a light being than a strong. The cone, once a mere object to put on a desk and to observe, grew bigger and bigger. It eventually became a mountain that is immovable, indelible and lingering

A Painting in a Painting
Paintings look at each other. Paintings believe that one painting is a reflection of others; thus the face of another is the face of oneself. Paintings mirror each other and became more intricate. Small paintings on a canvas are based on other paintings that were painted before. Likewise, paintings are continued based on the previous. As it proceeds further, it seems to be distant; it turns however round and orbits.

A Painting as a Note
The present decisions and tentative conclusions tend to happen in flash, thus are easily forgotten. It is unstable as the house built on sand, so easily collapses away. However, all can stand firm—even for a while—in the painting. Recondite ideas as well as unconvincing beliefs are also found in the painting. 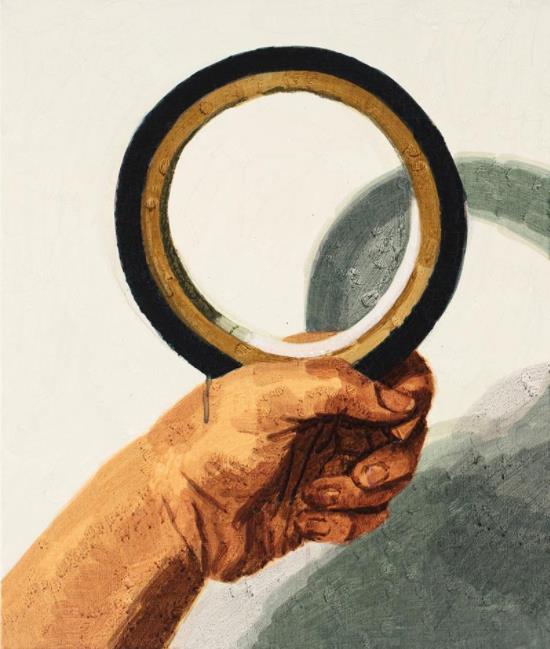 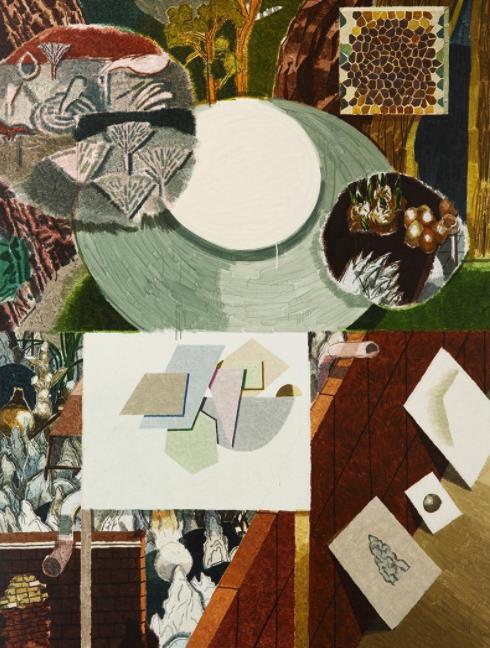 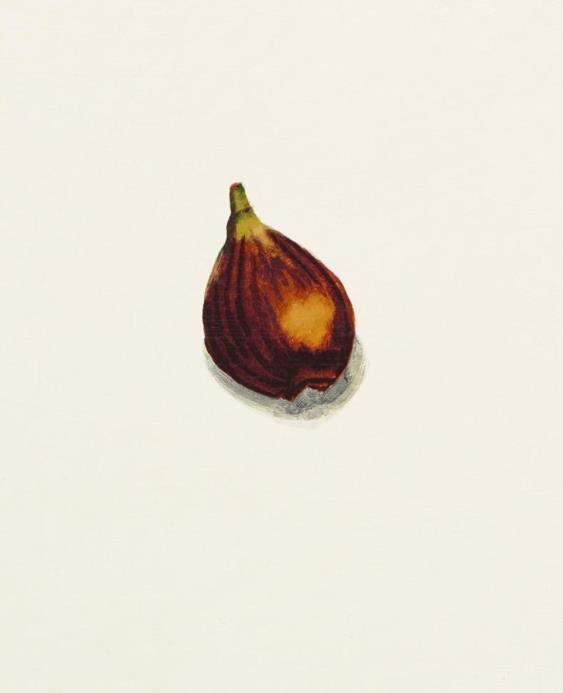 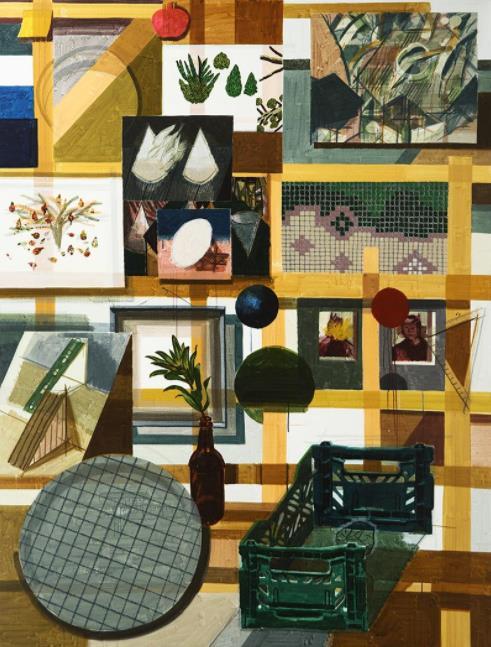 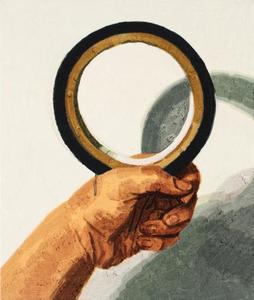 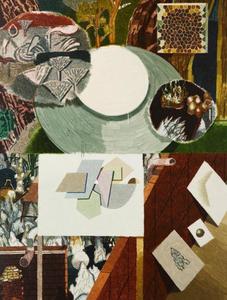 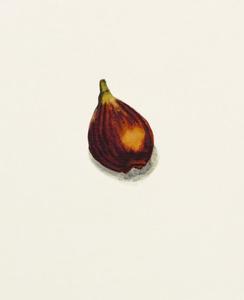 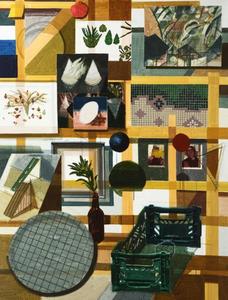