Rose Wylie (British, b.1934) is a Contemporary painter whose work only began to receive attention and critical acclaim late in her life. Wylie works on large-scale canvases using cartoonish, child-like imagery rendered in expressive marks, sometimes inspired by art history or pop culture such as movies and television. Her work is frequently compared to Philip Guston. Born in Kent, England, Wylie studied at the Dover School of Art from 1952–56 and later at the Royal College of Art, graduating with an MA in 1981. Her late husband Roy Oxlade was also a painter, and initially Wylie gave up her own career to support her husband and raise their three children. She never completely stopped painting, however, and has since returned to a rigorous, daily studio practice of working on large unprimed canvases in her signature loose, spontaneous style.

Wylie’s work has been exhibited internationally, including at The Armory Show in New York, Tate Britain in London, the Seoul Museum in Korea, Thomas Erben Gallery in New York, and many others. She is the recipient of several prizes and awards, such as the John Moore Prize in 2015, the Paul Hamlyn Award in 2011, the EAST international Print Comission in 2004, and the Dupree Award in 1999. Her work can be found in the public collections of Tate Britain in London, the National Museum of Women in the Arts in Washington DC, the University College in Oxford, and the Royal College of Art in London, among others. 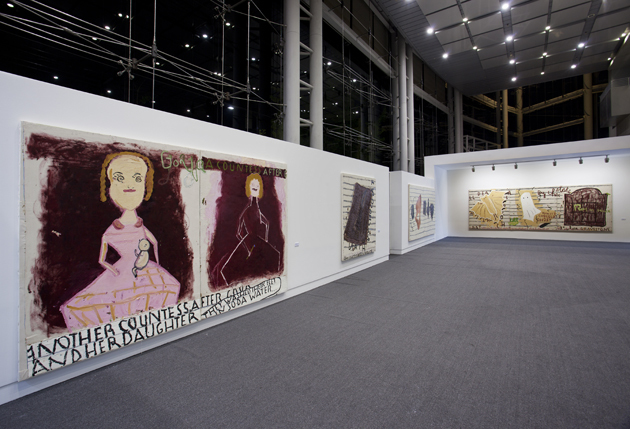 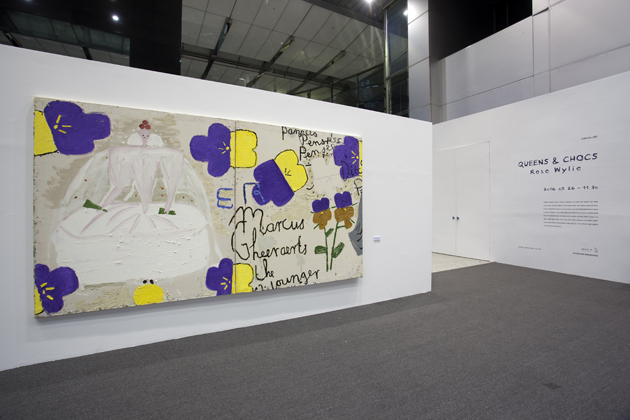 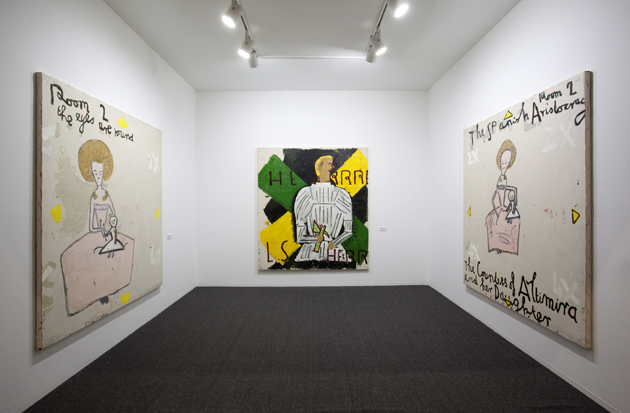 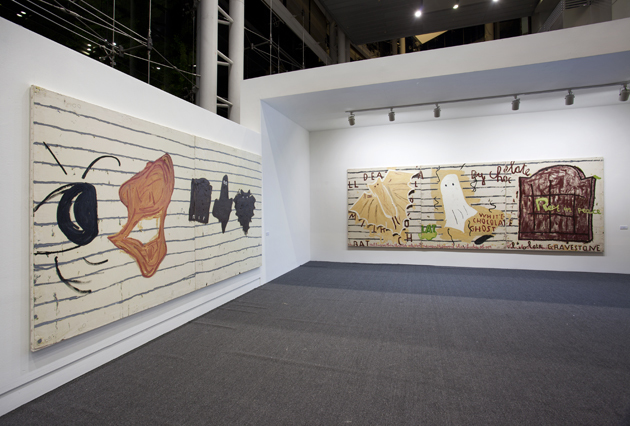 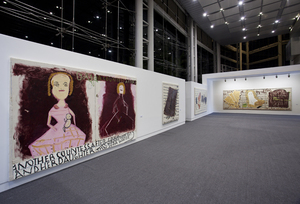 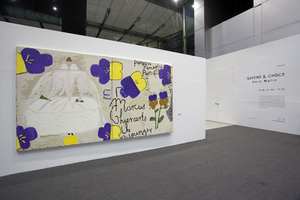 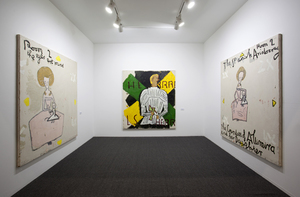 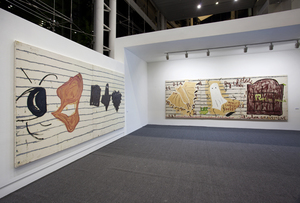 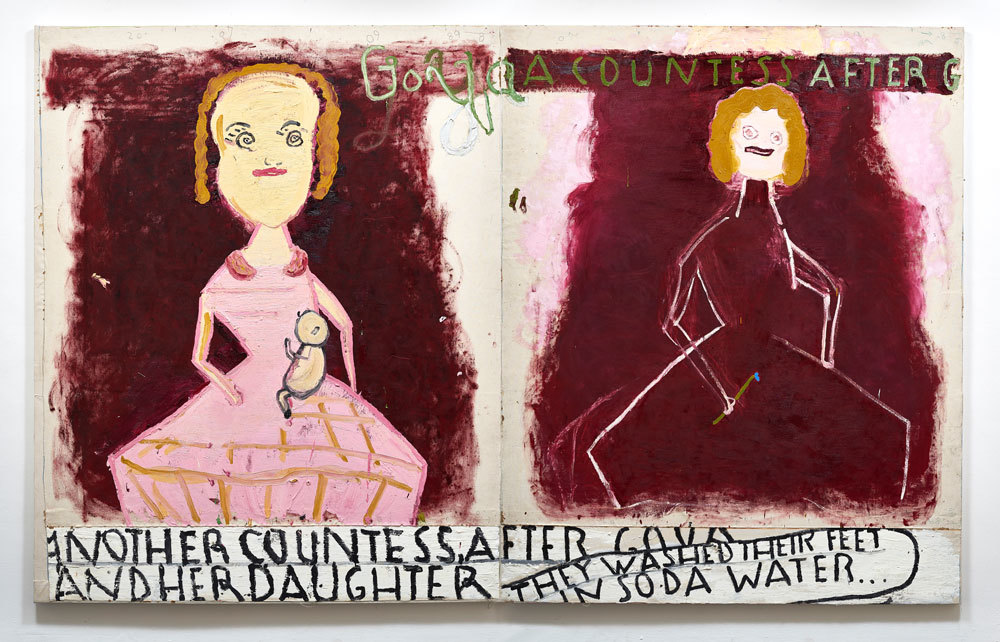 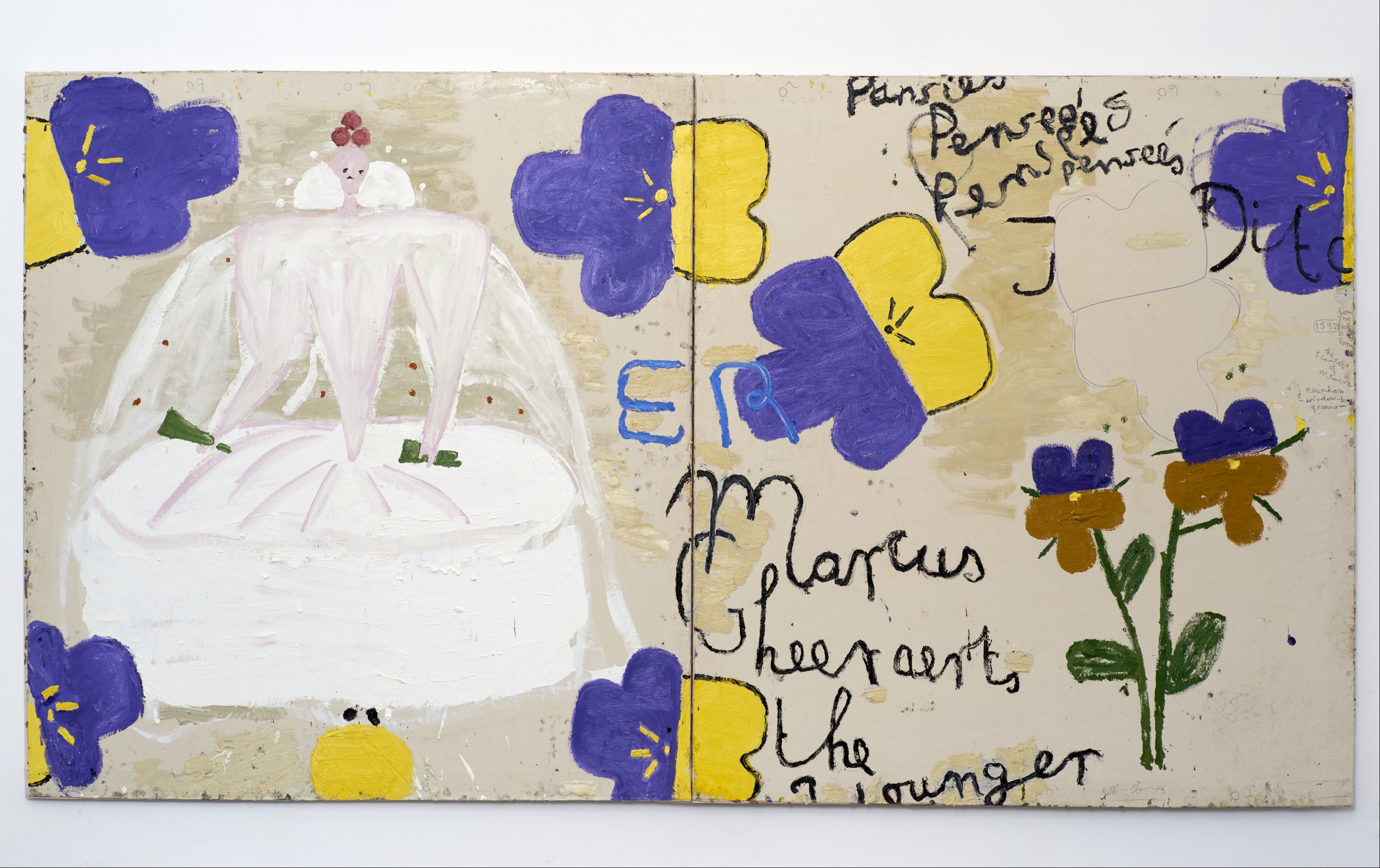 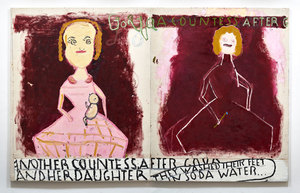 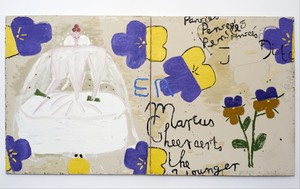