The idea of this exhibition is originated from the conversation between Jeeyang Lee and Insane Park after watching Wim Wenders’ movie, Paris, Texas, This movie, produced in 1984, depicts a story of a reunion between a male protagonist and his wife at the desert of Paris in Texas after all those four years of break-up. The male protagonist’s wife, Jane, became a stripper at a peep show, where customers sit behind one-way mirrors and tell the strippers what they want to see via telephone; however, the women cannot see the customers. The scene that Travis and Jane meet symbolizes the connection and disconnection, and a subtle tension in unilateral gazing that both artists in this exhibition intend to show to the audience. Jeeyang Lee and Insane Park’s Excessively Sentimental: W/M focuses on interpreting a relationship, communication, social tension, difference, and biological disparity between woman and man from the general and individual perspectives. In this exhibition, W/M stands for an abbreviated term of Woman and Man, and an English word, whim that represents a temporary and swift emotional change in human (Coincidentally, the first name of the director of ‘Paris, Texas’ is ‘Wim’).

Jeeyang Lee is interested in observing a gradual change between two different entities when both interact. The two different beings are sometimes represented as physical objects or intangible tension between two different feelings. Her work is a media work that records a buoying movement of two connected balloons, which were originally separated. This video shows a creation and extinction of a mutual energy, produced by a temporary fusion of two different entities. Her other work brings up the image of a string phone that she made in her youth. There is an enormous curtain that divides a string phone, which is made out of a single rubber hose and two plastic cups on each side. Even though the string phone is a single object, the curtain makes it to become two separate entities that can only be connected with imperfect sound through the rubber hose. 2 channel video includes scenes that a man and woman are tossing a table tennis ball across a border of two adjacent televisions by blowing the ball with pipes. The unstable movement of the shaking ball reminds us of a relationship created when two different beings meet.

Insane Park majorly works with using and transforming images and texts collected from mass media. Popular images that he has collected from Internet or TV are projected or installed as artworks in various mediums such as a neon sign or a billboard that are by-products of an everyday life of the industrial society. In this exhibition, his works focus on a relationship between man and woman who share private experience with each other. In his media work Youth, a man and woman continue exchanging saliva by spitting it to each other’s mouth. This action, showing a transmission of viscid saliva between two individuals, symbolizes multiple feelings that man and woman share while the dating period lasts, and a combination of two different salivas, which looks to be an empty cycle of physiological activity.

His other work FEMINIST is a provocative work made out of neon sign that urine circulates within the neon tube in an alphabetical shape of 'FEMINIST.’ This work reflects a criticism of particular women who claim for woman rights while they still heavily rely on men. The word ‘FEMINIST’ represents a principal agent of woman, and it is symbolized as urine of the artist instead of helium gas that runs within the neon. This ironical situation reflects the existence of ambiguity in the sexual identity of male and female, and its impossibility of a dualistic division. This natural conflict between male and female is rooted in the difference of sex, and its ambiguity is comparable to an unclear voice transmitted through a string phone made out of a tube and two plastic cups from Jeeyang Lee’s untitled(pipes). 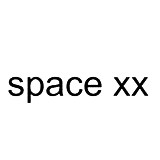 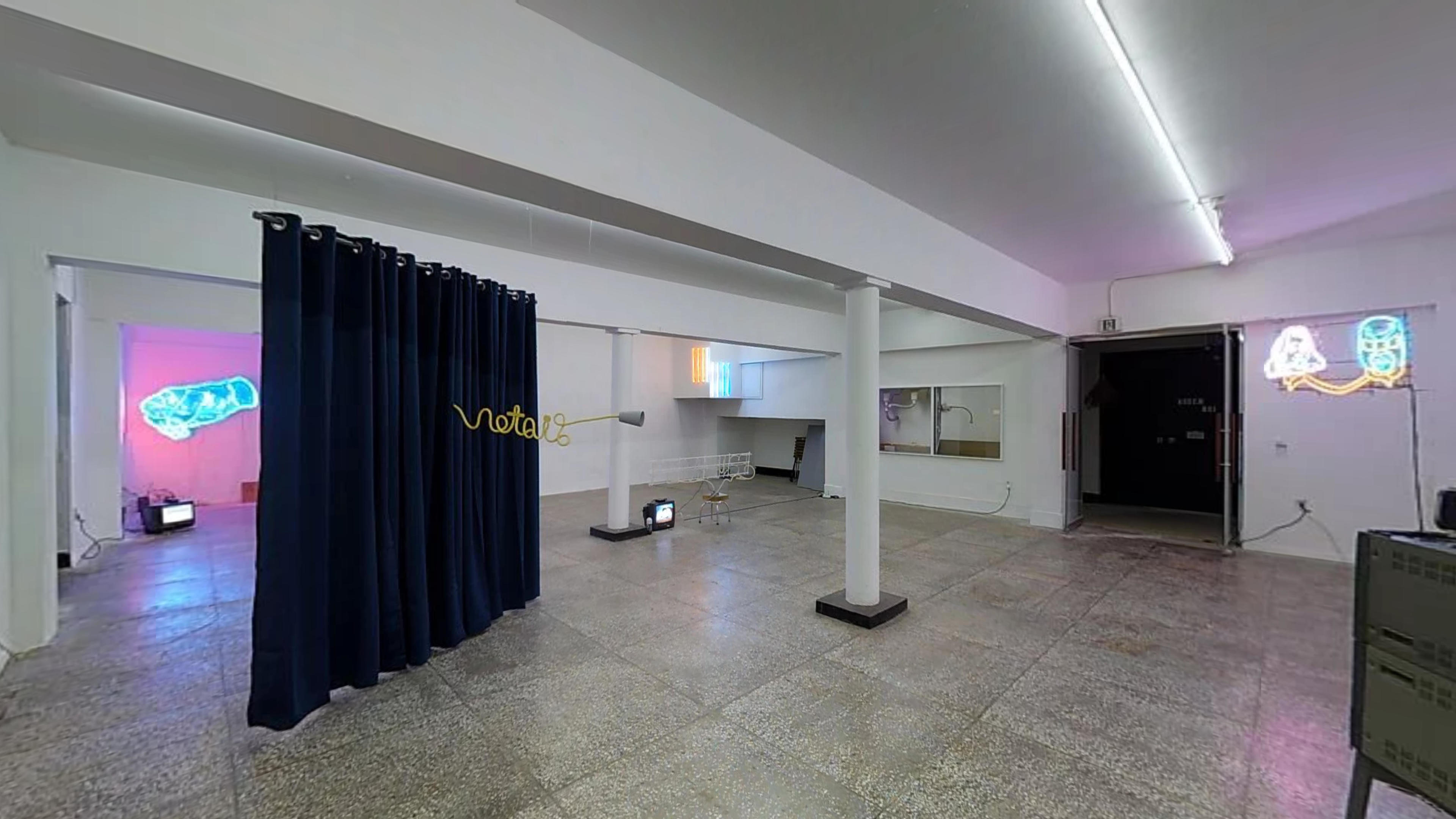 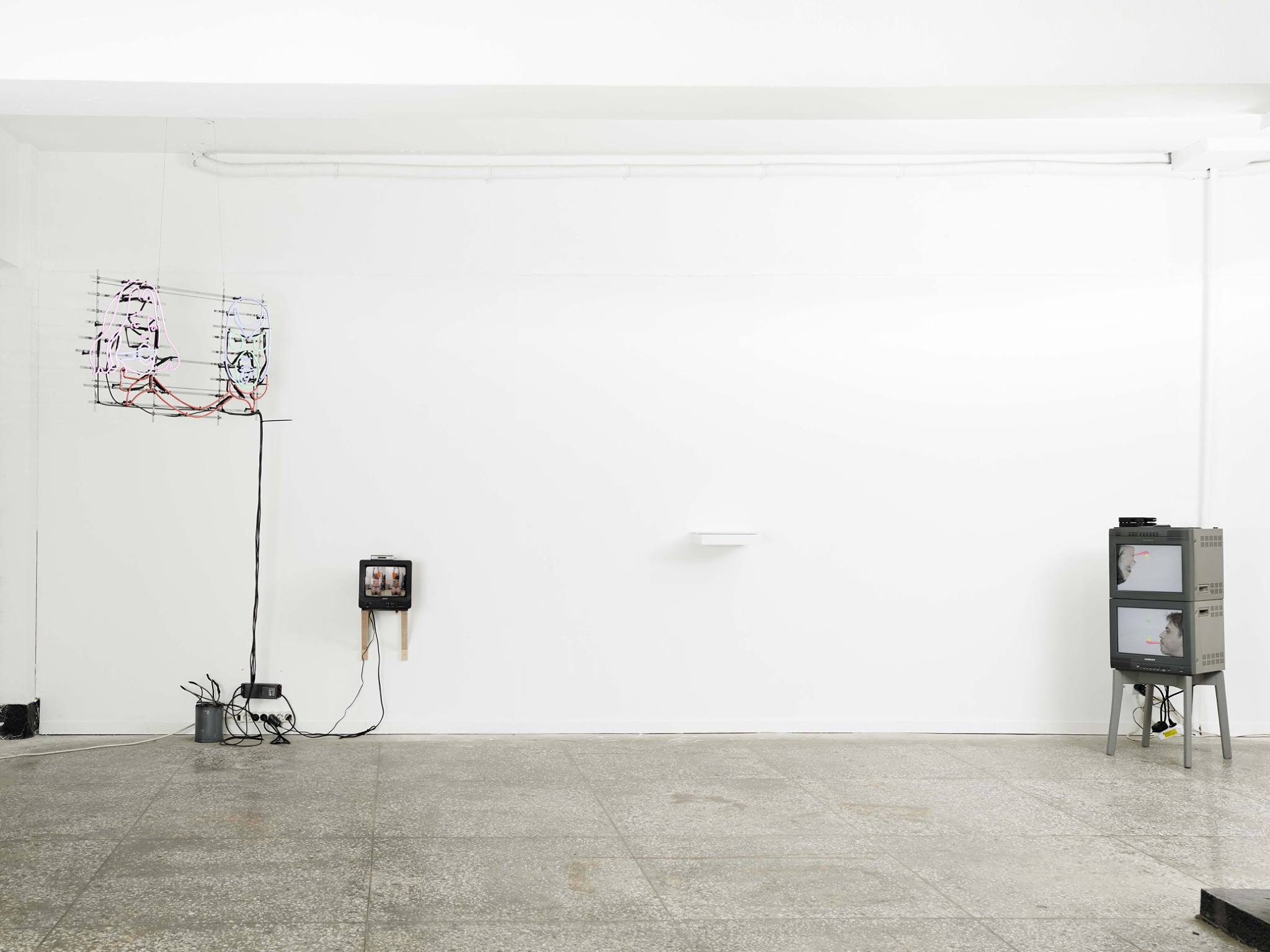 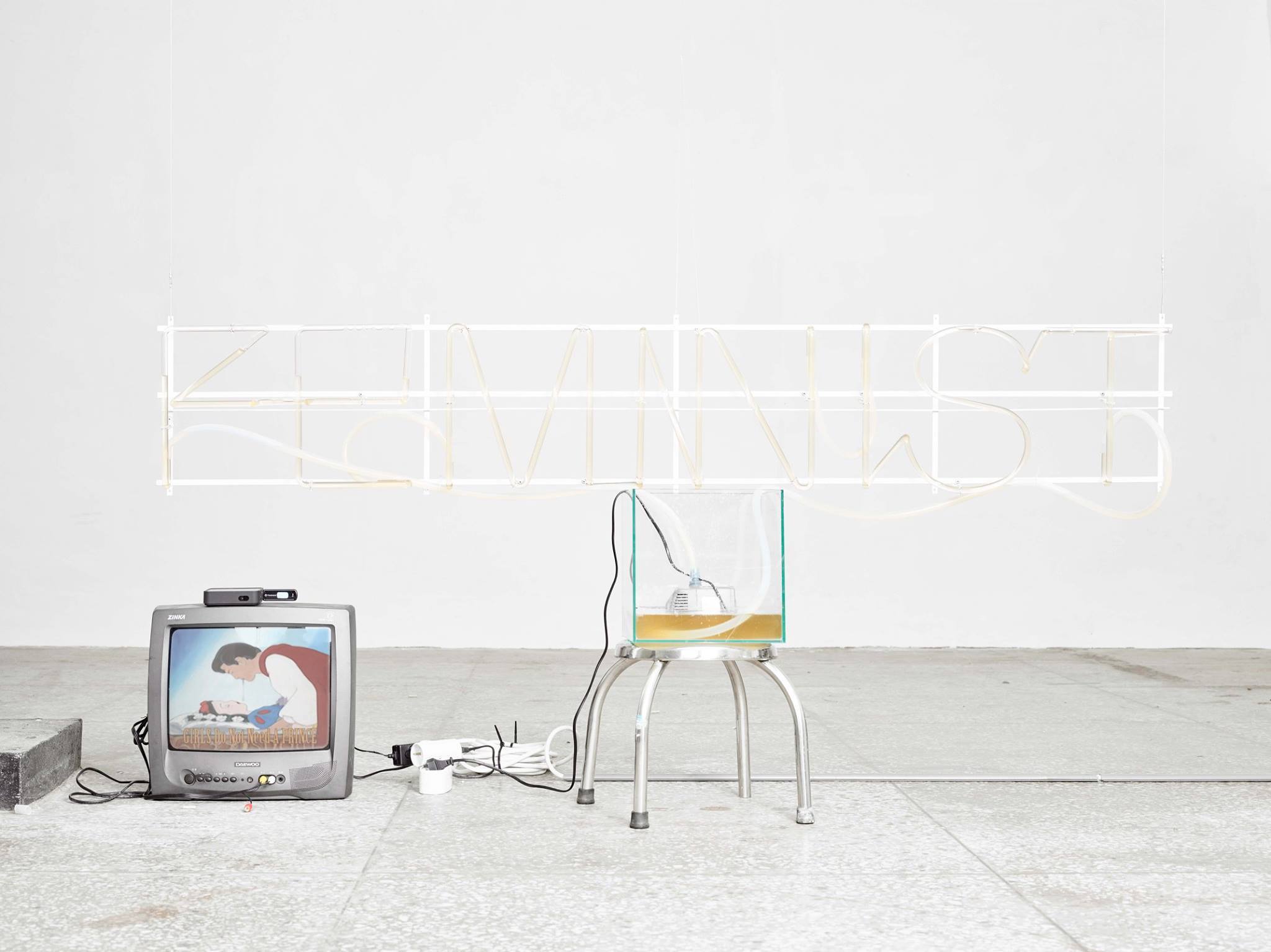 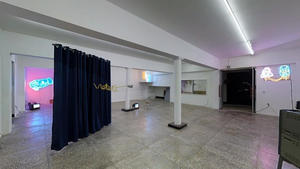 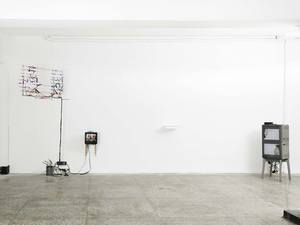 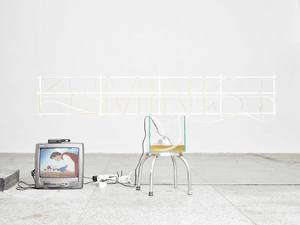