Susan Leopold is known for intricate and luminous diorama-like sculptures that explore the urban environment as well as urban living. One of her public sculptures, Alleyways, Tribeca, a miniature cityscape installed within New York’s Franklin Street subway station, has enthralled commuters and art audiences alike since it was commissioned by the Metropolitan Transit Authority in 2005.

In contrast with her earlier works that deal with public spaces, Leopold’s latest efforts, featured in Domestic Anxiety, explore primarily domestic environments of house and home. These meticulously crafted constructions allow intimate views of what appear to be ordinary living rooms, kitchens, and bedrooms in miniature. Although figures are absent, the evidence of human activity in each of these rooms is clear and intense. Dishes left in sinks, papers strewn on tables, open books on a kitchen table imply that the occupants have very recently vacated the premises. A certain tension, and indeed, sometimes a feeling of anxiety arises in these works as one considers the vivid scenarios that may have unfolded in these places, and wonders if the residents will ever return.

The five sculptures and related works on paper in the exhibition were, in fact, inspired by narratives from novels intended for adolescents and young adults. Leopold, reading the works with her teenage daughter, visually reimagined certain domestic interiors from key scenes in books such as Coraline by Neil Gaiman; Walk Two Moons by Sharon Creech; and One Crazy Summer by Rita Williams-Garcia.

“It is hardly necessary to have read the novels in order to appreciate the sculptures on many other levels,” David Ebony writes in the catalog accompanying the exhibition, “Leopold examines universal themes, including the psychological ramifications of miniaturization and its ability to foster reverie and imagination.”

Each sculpture is convincing in its exacting verisimilitude and thoroughly engaging in its suggestion of a fanciful and remarkable narrative. The notion of “home” is a predominant theme throughout the exhibition. Although the works on view are precise, virtuoso renderings of domiciles, they examine the elusive and often unpredictable drama of everyday living.

Susan Leopold was born in Chicago, Illinois. She lives and works in New York City. She holds a Masters Degree from the Interactive Telecommunication Program in the Tisch School of Arts, New York University, and a BFA from The School of Visual Arts, New York City. Leopold is a recipient of the Fulbright Fellowship, New York Foundation for the Arts, and commissioned by The Metropolitan Transit Authority-Arts for Transit NYC. 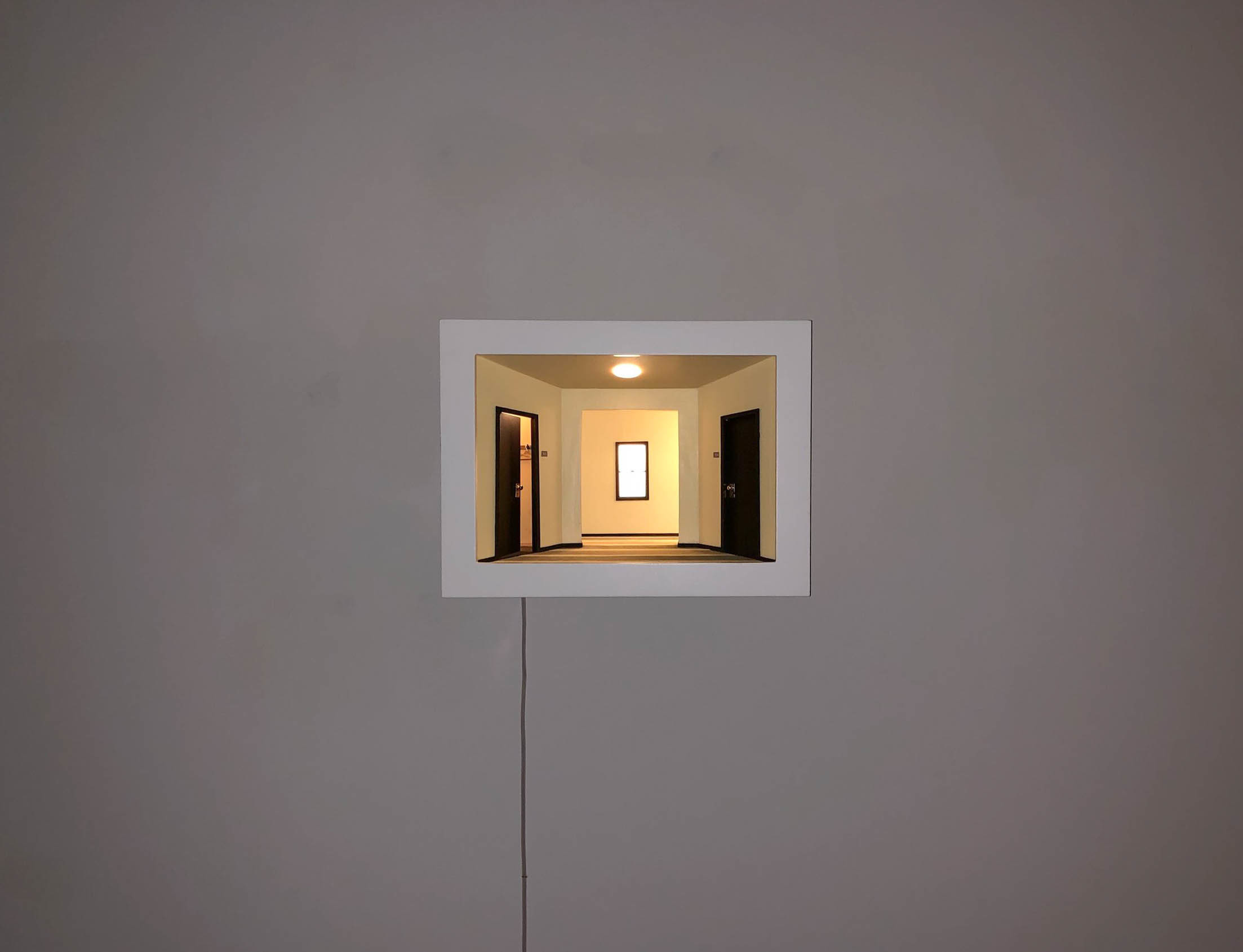 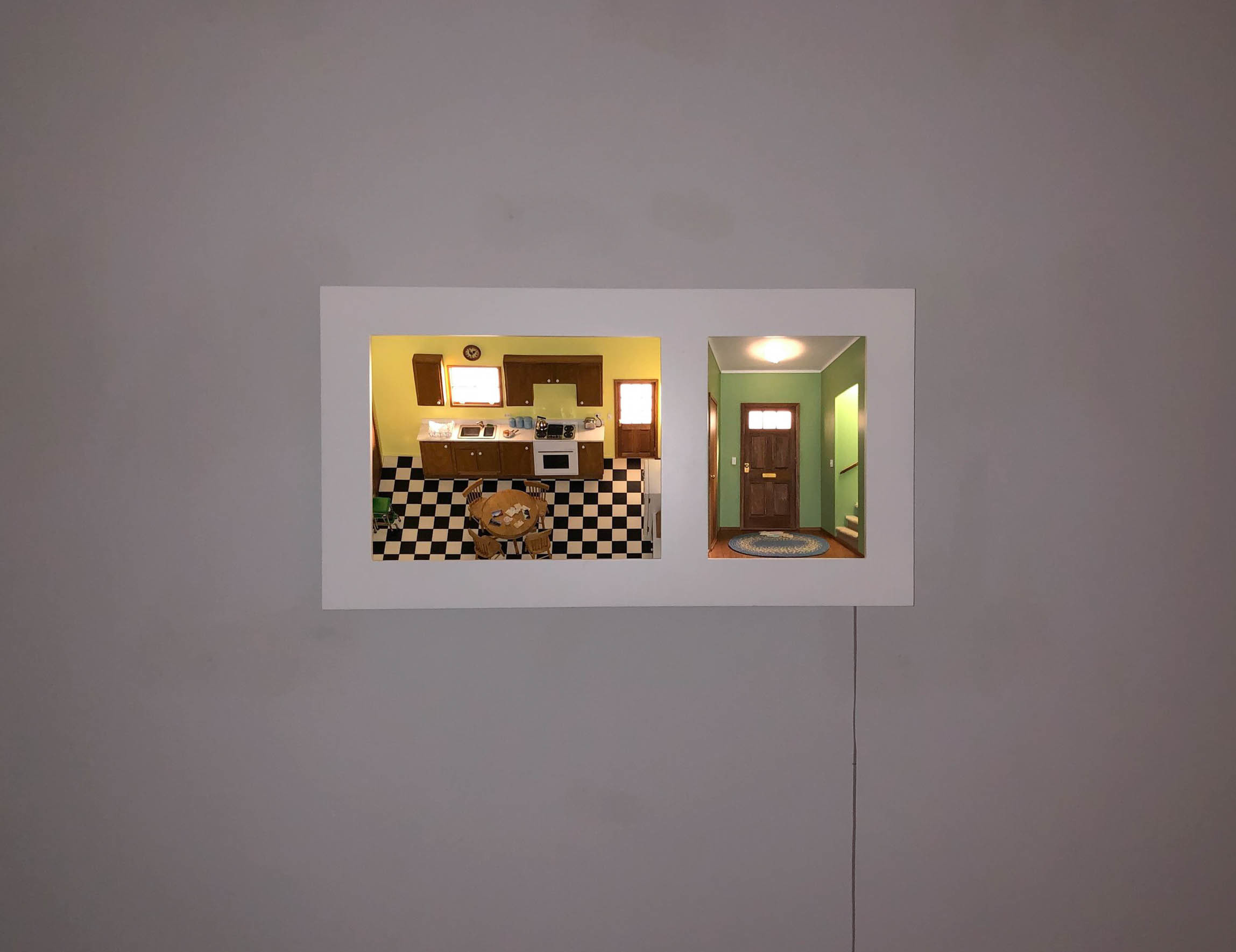 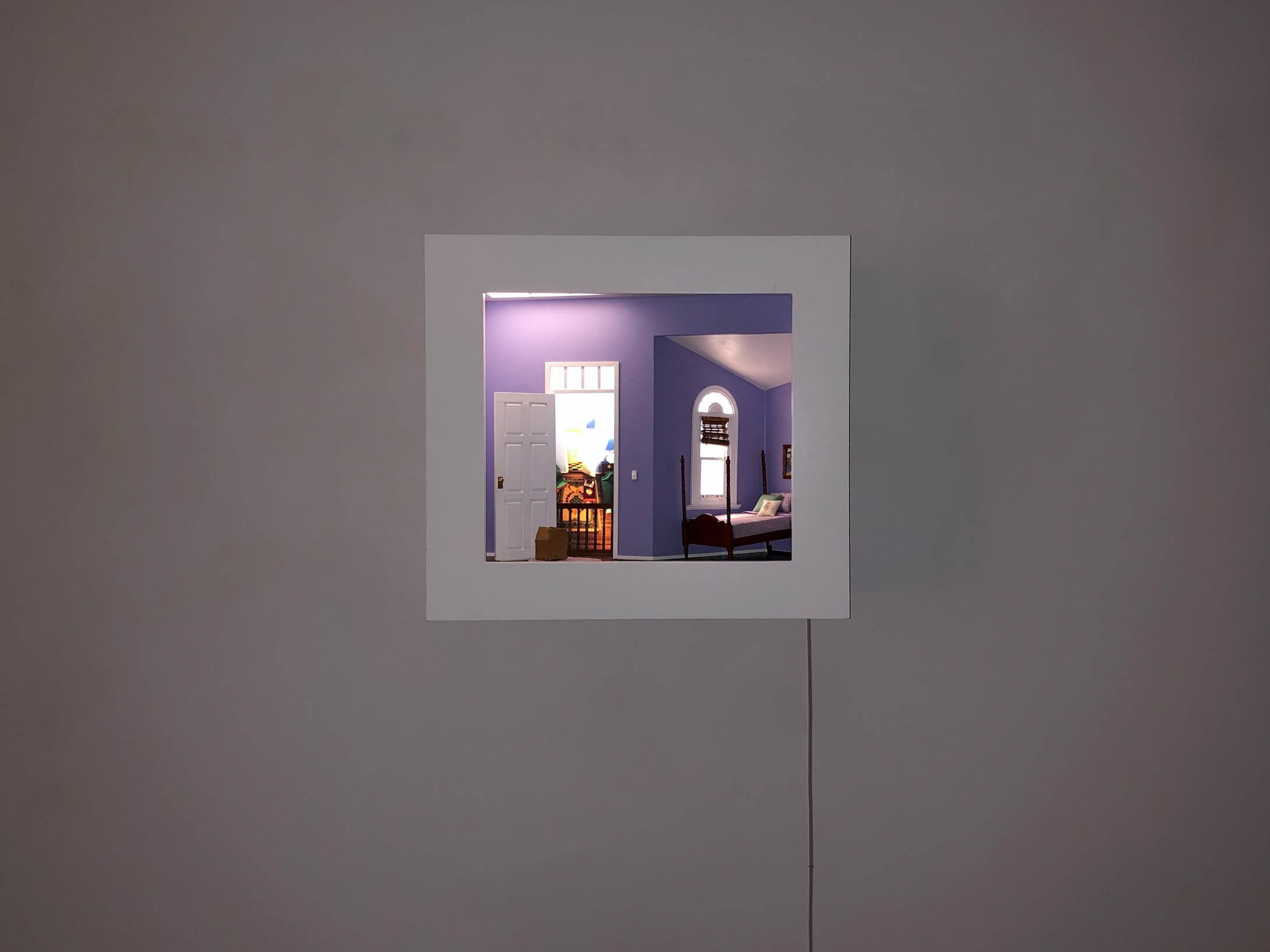 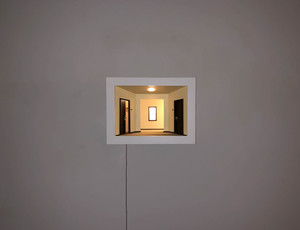 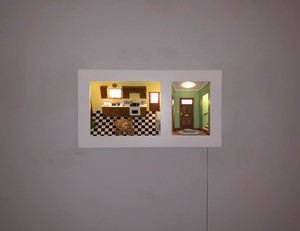 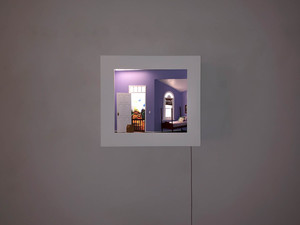 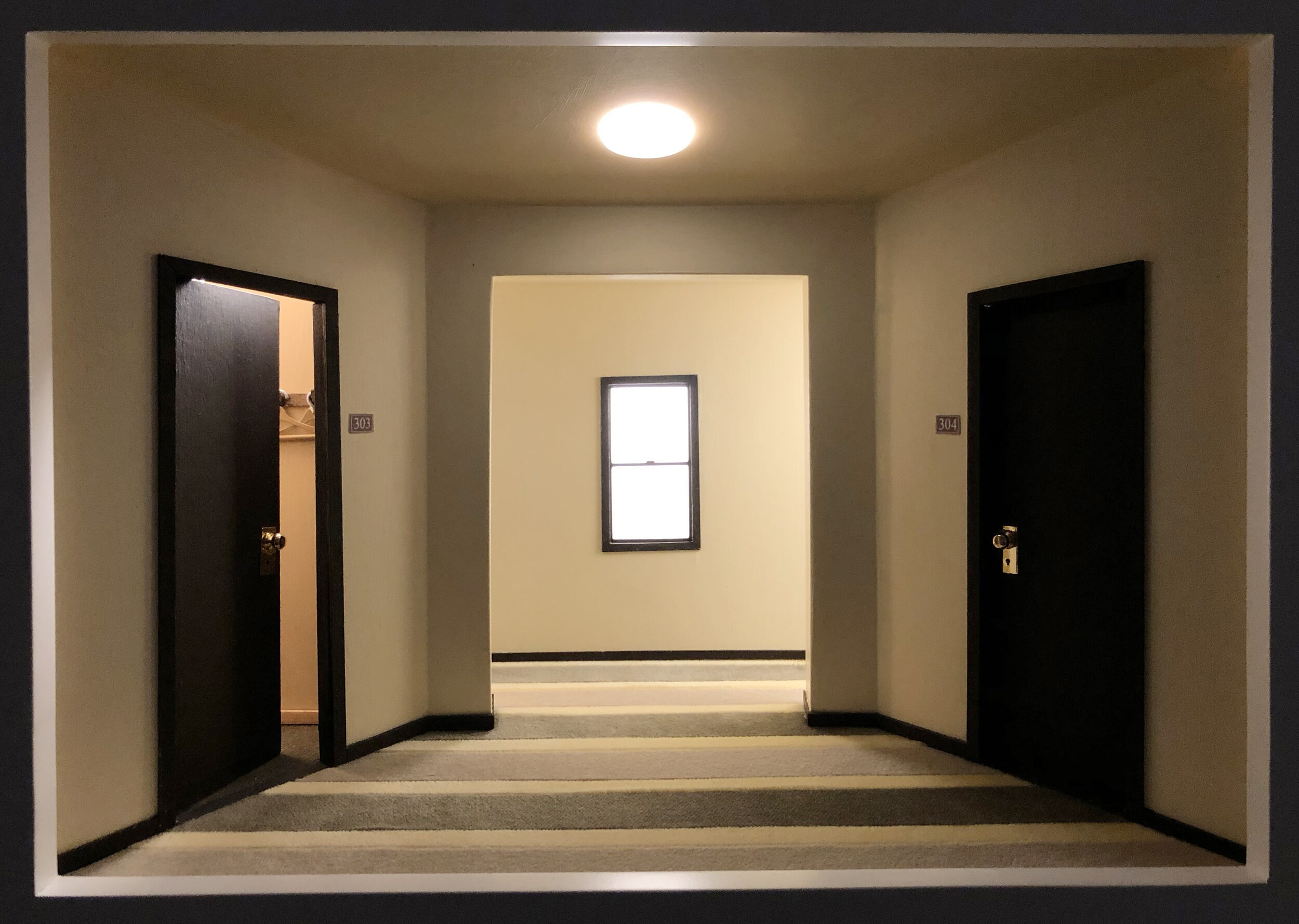 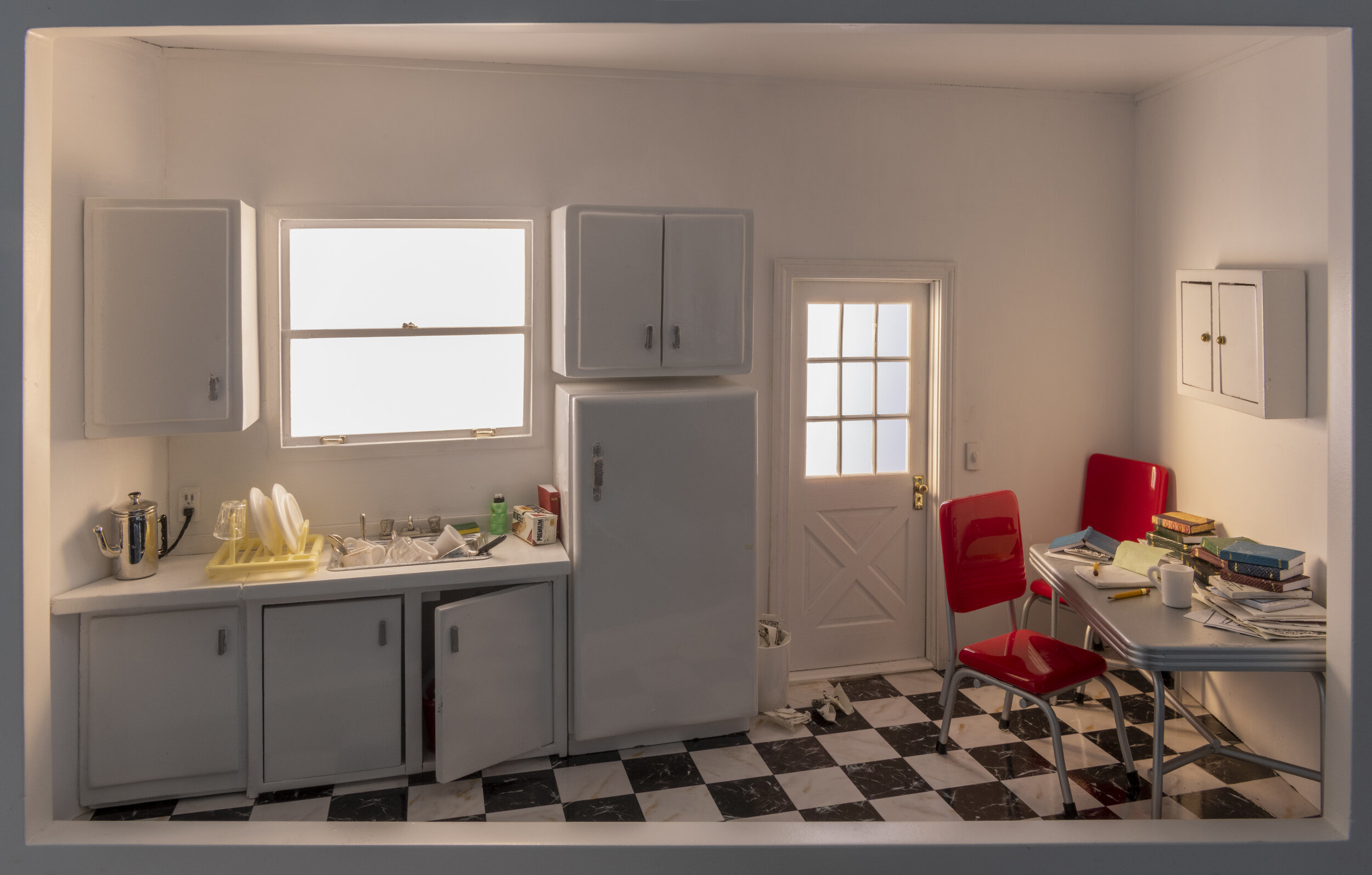 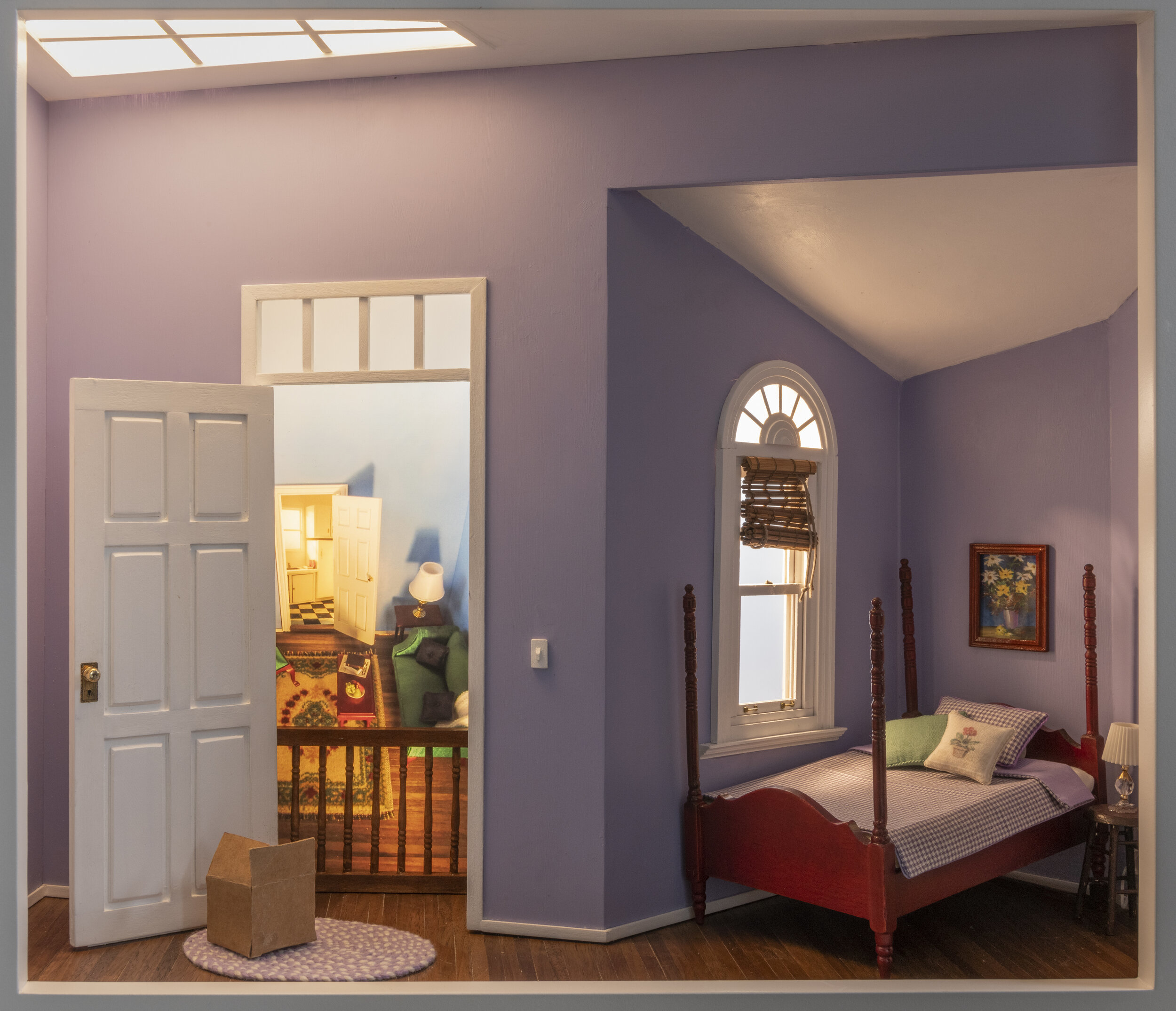 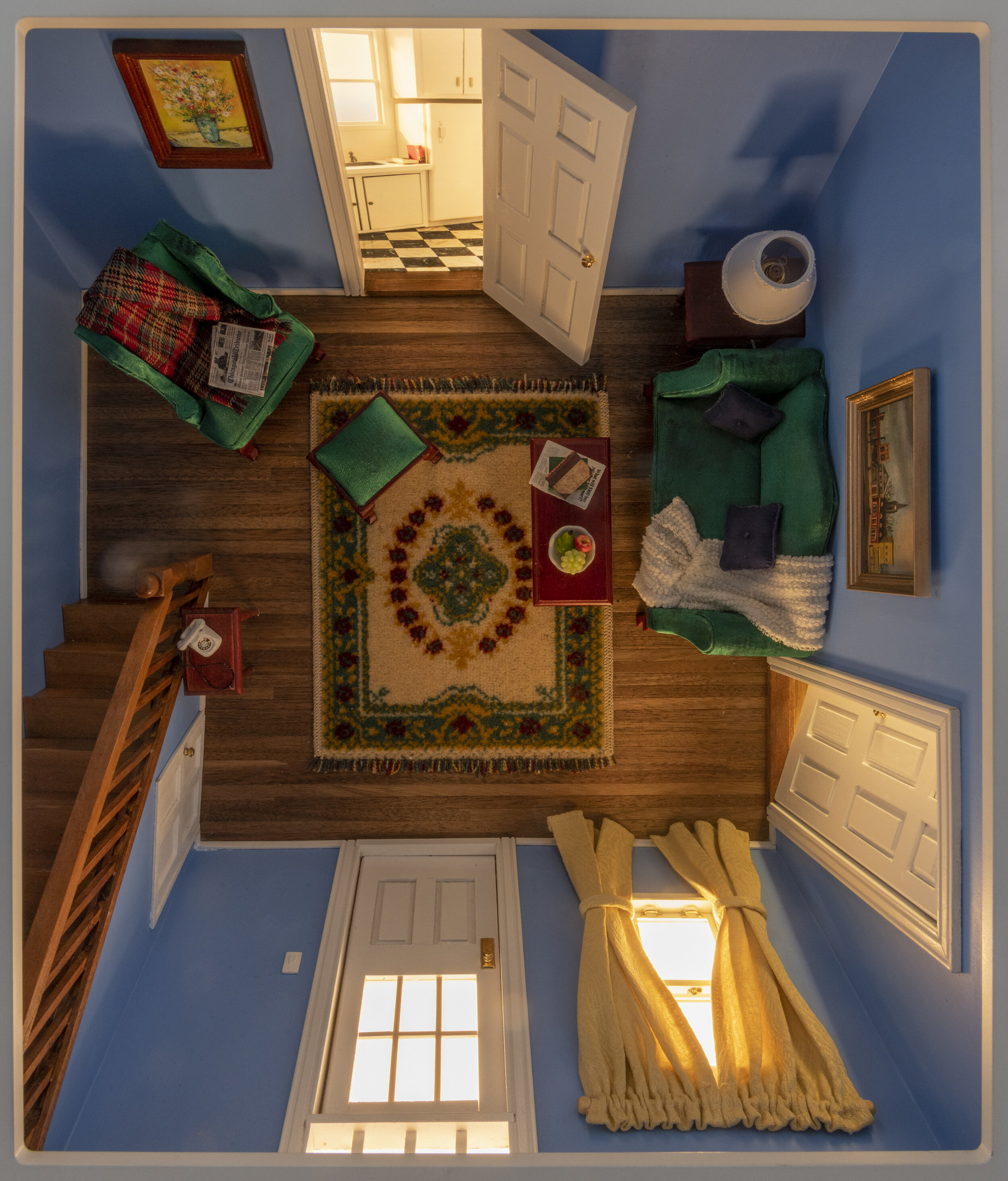 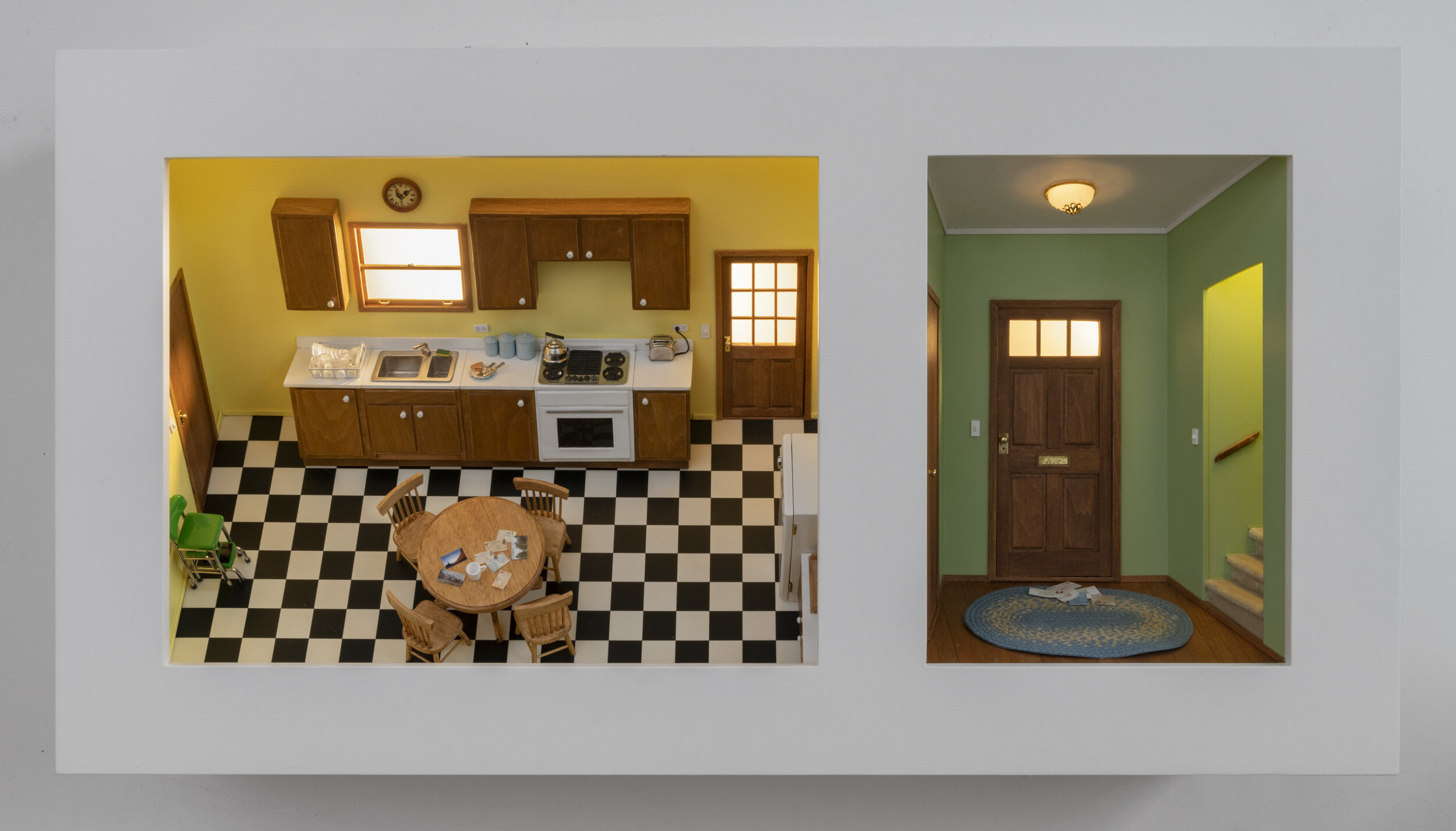 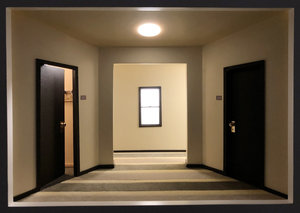 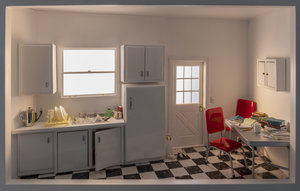 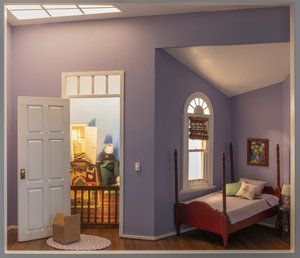 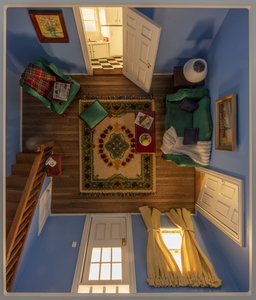 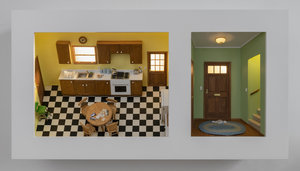 The Beauty at Hand

sculpture for the home