Jeanne Silverthorne is among the leading sculptors to emerge in the late 80’s and early 90’s and she and her peers, especially women artists, looked to Eva Hesse and then Louise Bourgeois, in making work with a personal discourse and use of common materials. For several of these artists, such as Rona Pondick and Kiki Smith, the body was the important point of departure. For Silverthorne it’s the everyday of the studio.

In this latest exhibition, Jeanne Silverthorne continues her excavation of the concept of the artist’s studio as both a place where ideas are engendered, and then physical objects crafted. This new group of cast rubber sculptures explore how one navigates and proceeds among a littered field of failures and ever- looming mortality. Silverthorne’s objects become metaphors for accepting realities: our everyday existence is a disjunction of success and struggle.

The remnants of the studio are manifested in ruins; recognizable elements such as crates, floorboards, burnt-out lightbulbs, and frames are all overgrown with vegetation and swarmed with insects. Small skeletal figures, traces of a feminized Wile E. Coyote, and archetypal philosopher Socrates begin to populate some sculptures as strange protagonists.

A number of sculptures feature a rubber cast of the studio’s wooden floor, overtaken by parasitic rubber weeds and insects. In the dilapidation, everything goes to seed. Nature, and its uncompromised persistence, pushes in. The life force is both vital and devouring. A lurid exuberance coexists with a hint of toxicity.

Rubber crates are included as well, often as pedestals. First begun in 2007, these faux-wood-grained crates are part of Silverthorne’s ongoing interest in invisibility, that which is packed away in deep storage of the studio. Invisible in plain sight, the contents of these crates are not fully realized artworks in that they are not being seen by an audience; they are there and not there. Maybe like a Schrödinger's sculpture. A few rubber crates begin to show signs of collapse echoing the unrelenting strength and wear of time.

Another continued trope of Silverthorne is the inclusion of rubber electrical cords and rubber lightbulbs, in the lineage of Picasso, Johns, and Guston. However, these rubber lights are impractical; they illuminate nothing.

Within this directory of the artifacts is an investigation of the artist’s presence in the studio. As studio walls crumble, the boundaries of identity erode. Different personae emerge. The legend of Socrates materializes. Silverthorne has long been interested in the inadequacy of the rational. These Socrates effigies have been conflated with the artist’s own sense of doubt. The historical man is said to have believed that no true philosopher has a fear of death. Silverthorne’s Socrates dithers and trembles has very human second thoughts. Stammering Socrates’ kinetic head excitedly jumps around on the top of crate, unable to articulate a clear idea. In Socrates and Me he gazes upward in anguish at the site of his demise, an electrical cord formed into a noose.

Another persona included is a feminized version of Wile E. Coyote leaving the character’s trademark outline. A body shaped hole broken through the studio floor, having fallen from some great height, indicating failure of yet another absurd, overly complex plan.

Finally, there is the company of skeletons, obvious memento mori amid the general vanitas of the expiring studio. Like the weeds and insects, however, they are as much morbid signs of life: these two figures, wearing boxing gloves and posed in a tender embrace are frozen in their perpetual contradictions. They continue fighting and loving forever.

Silverthorne lays bare the struggles, doubts, and insecurities experienced by all artists in making their work. They are issues faced not just by artists in the studio but can be translated to broader areas of life. Her work is both uneasy and playful as though facing one’s fears is often best done through the lens of absurdity and humor. 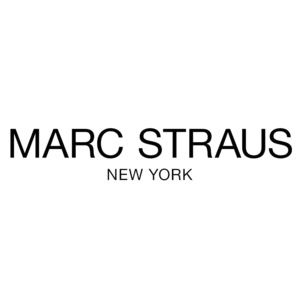 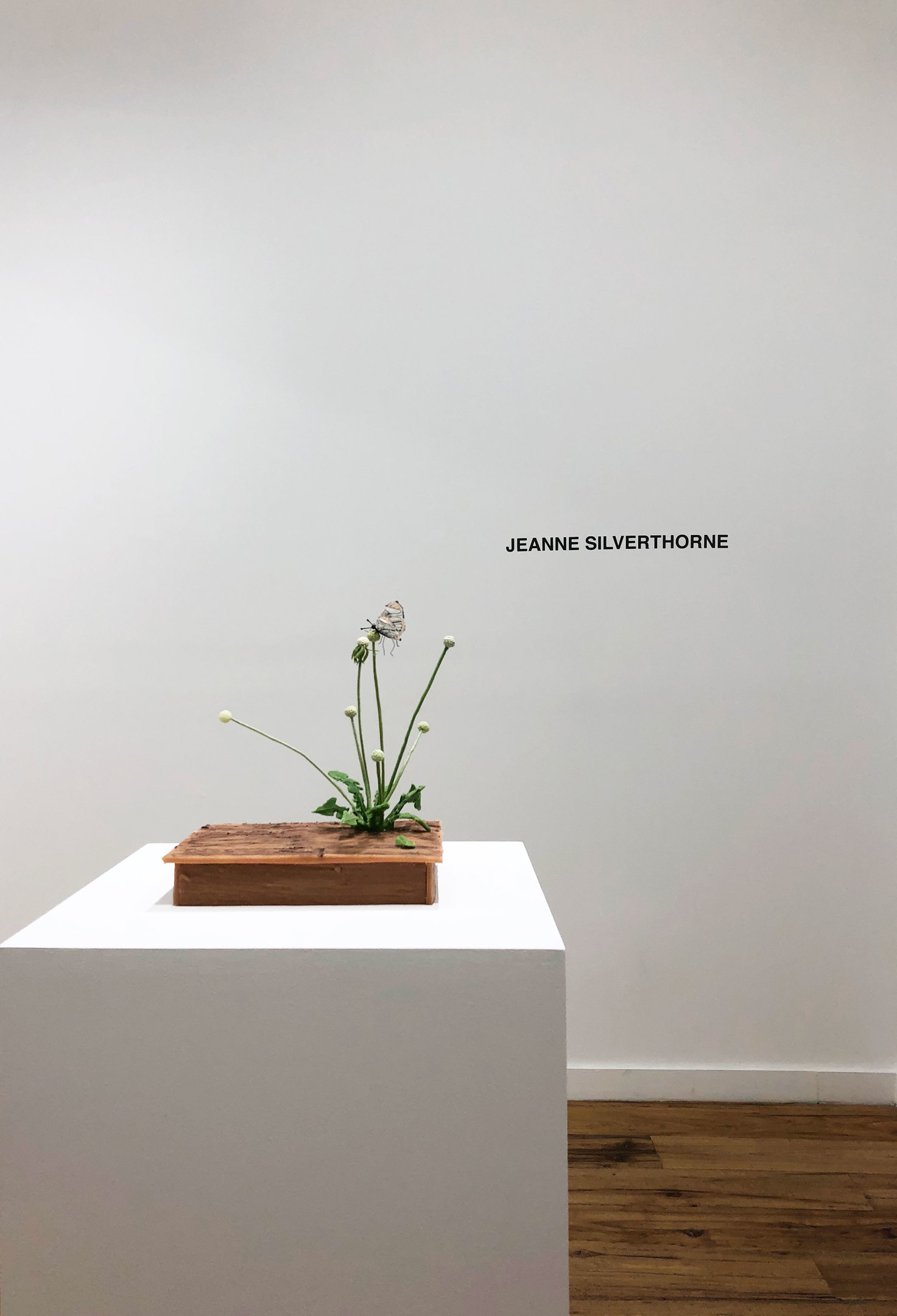 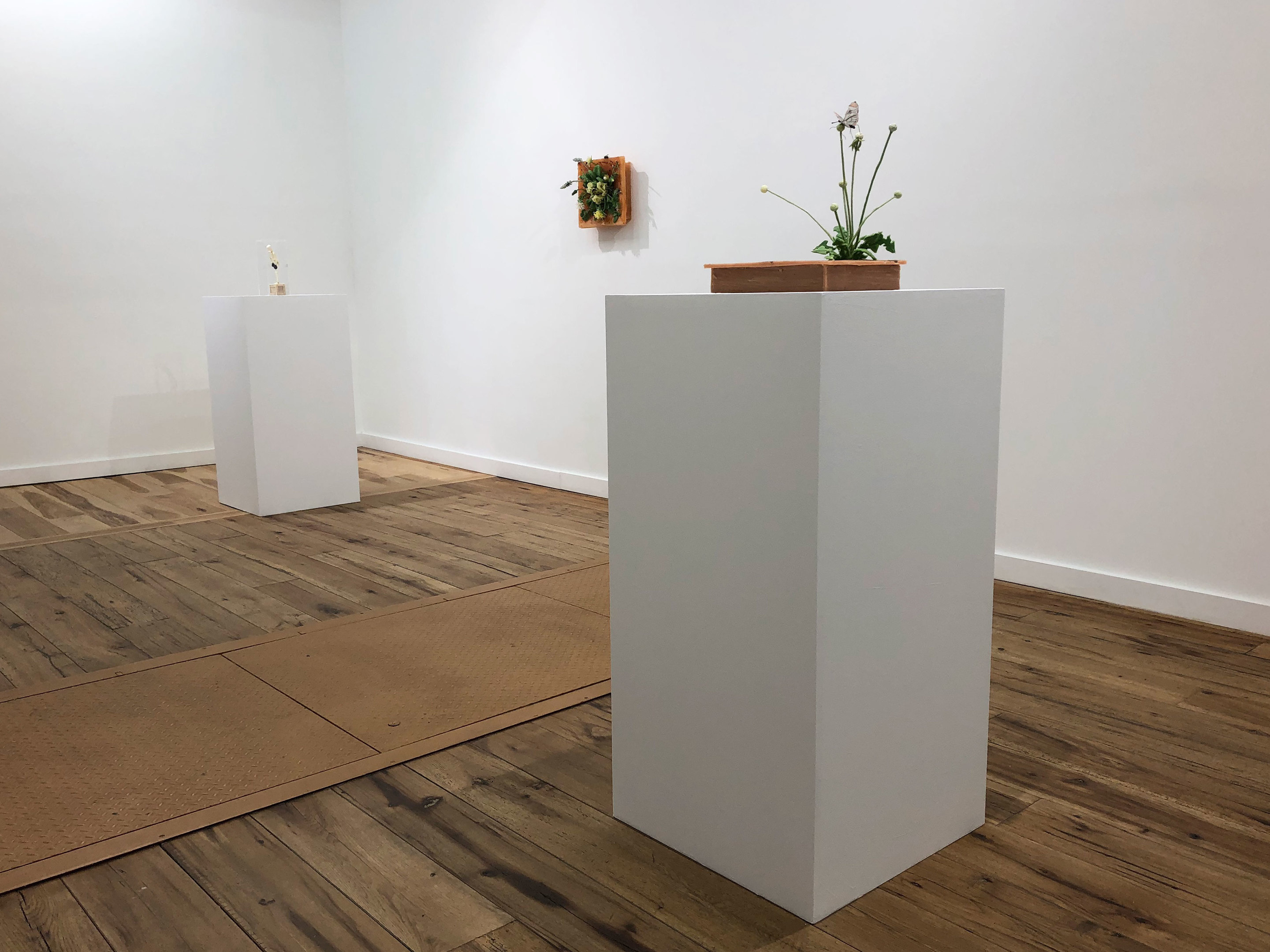 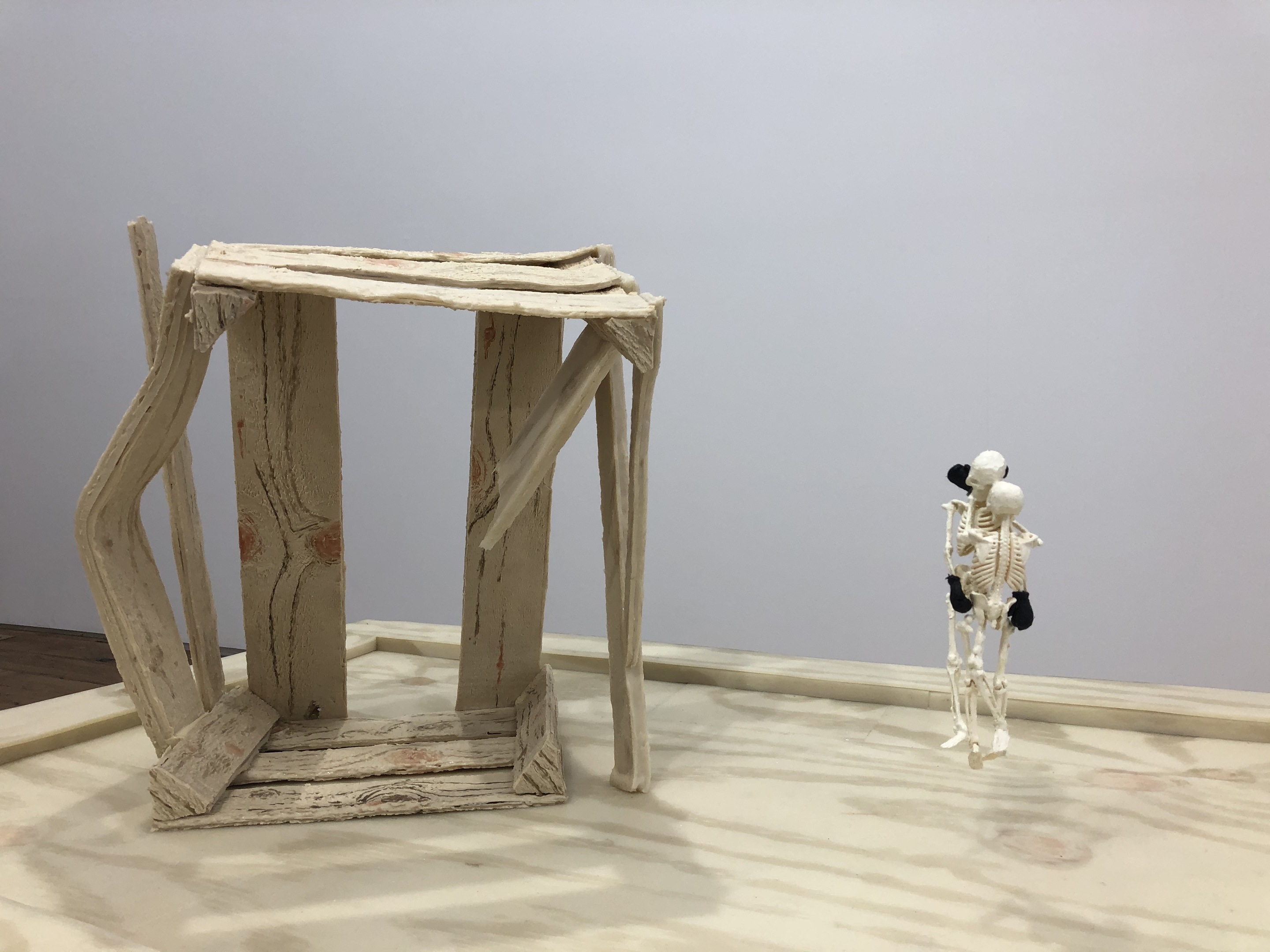 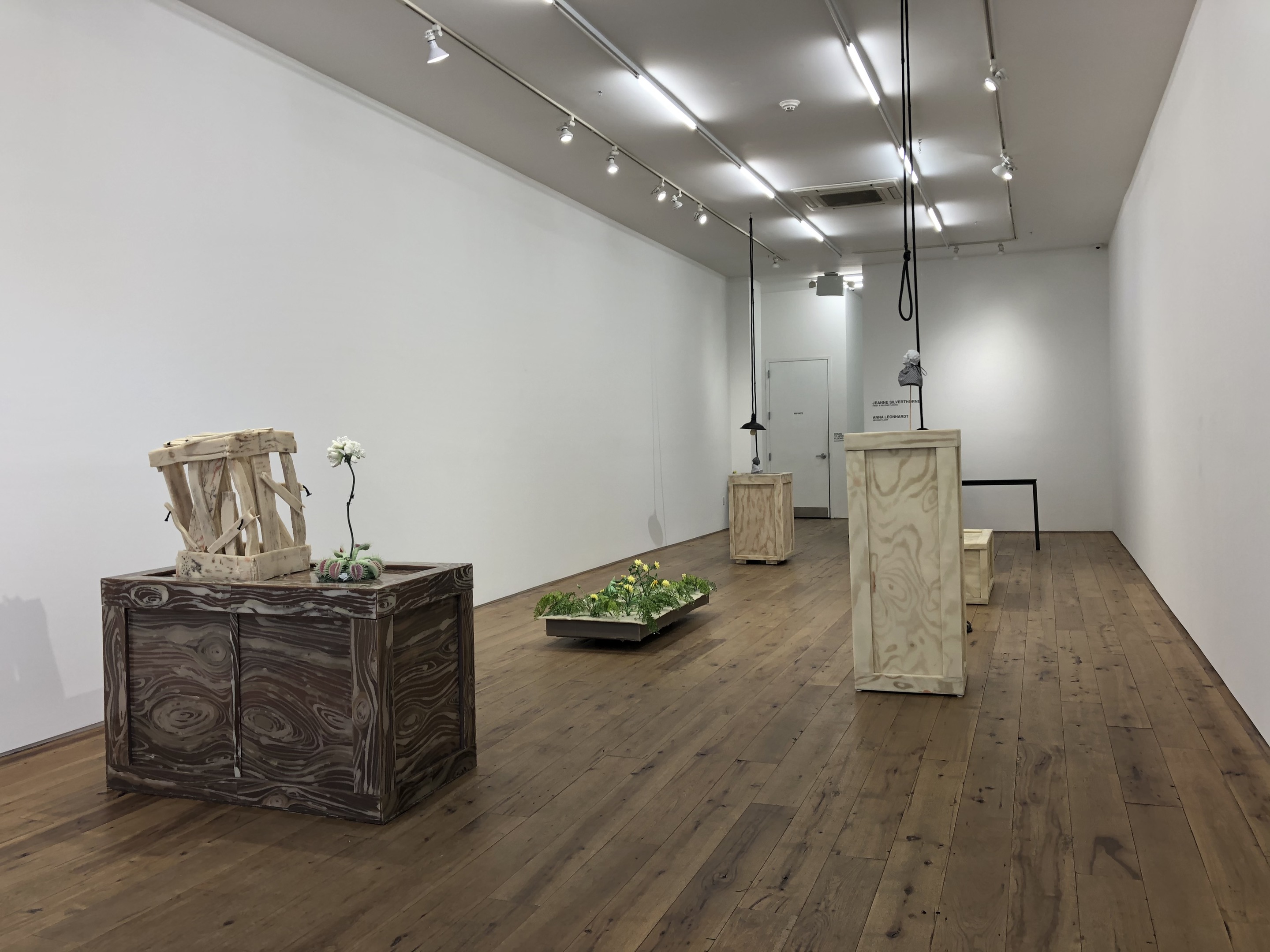 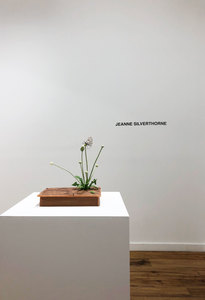 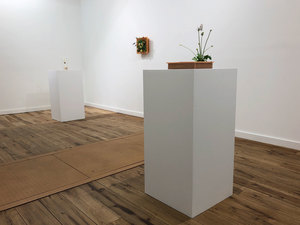 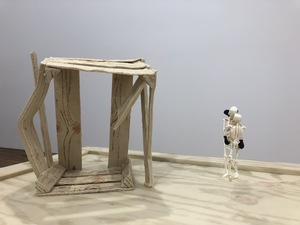 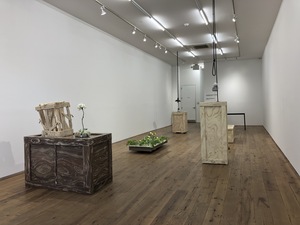 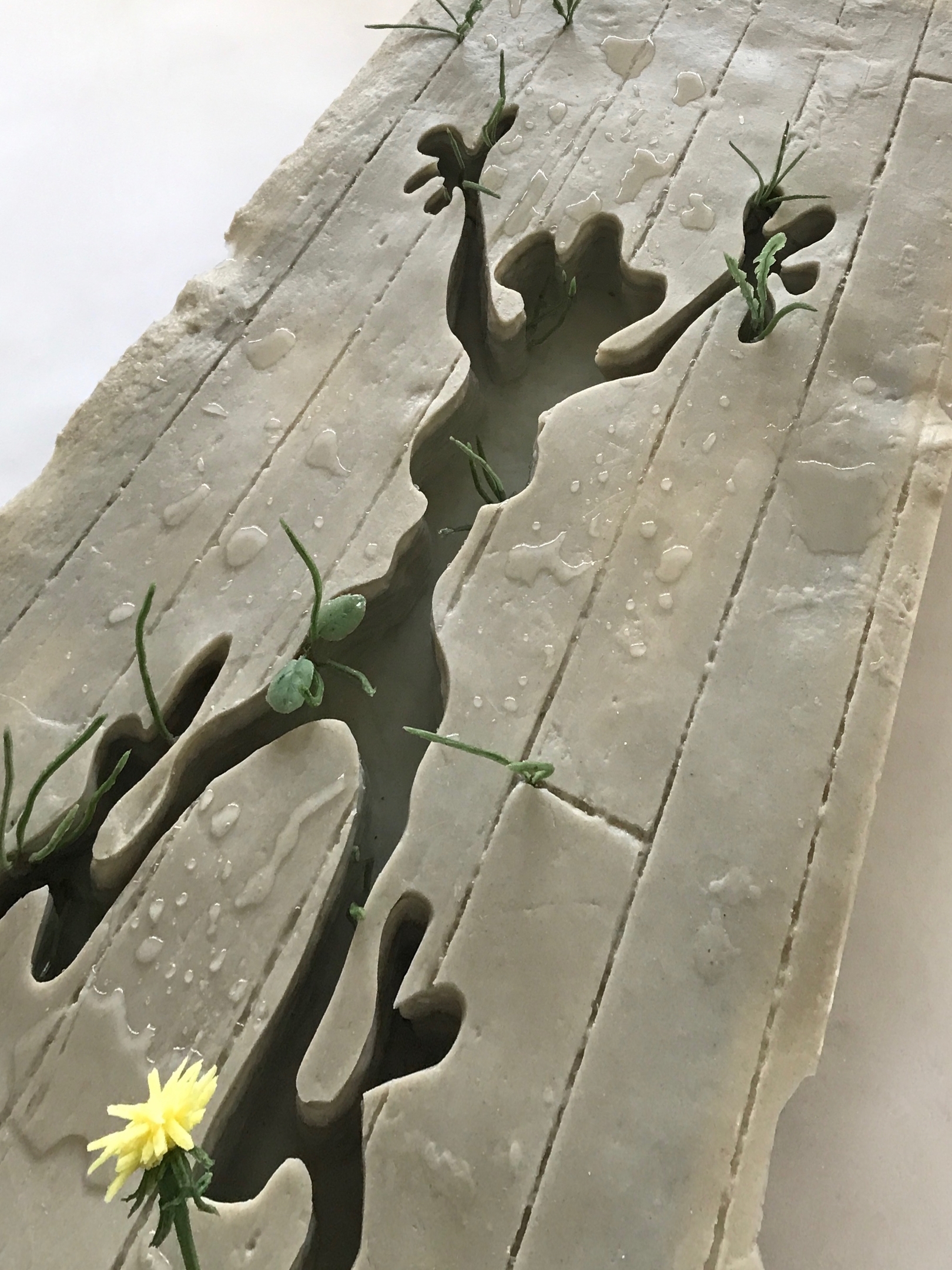 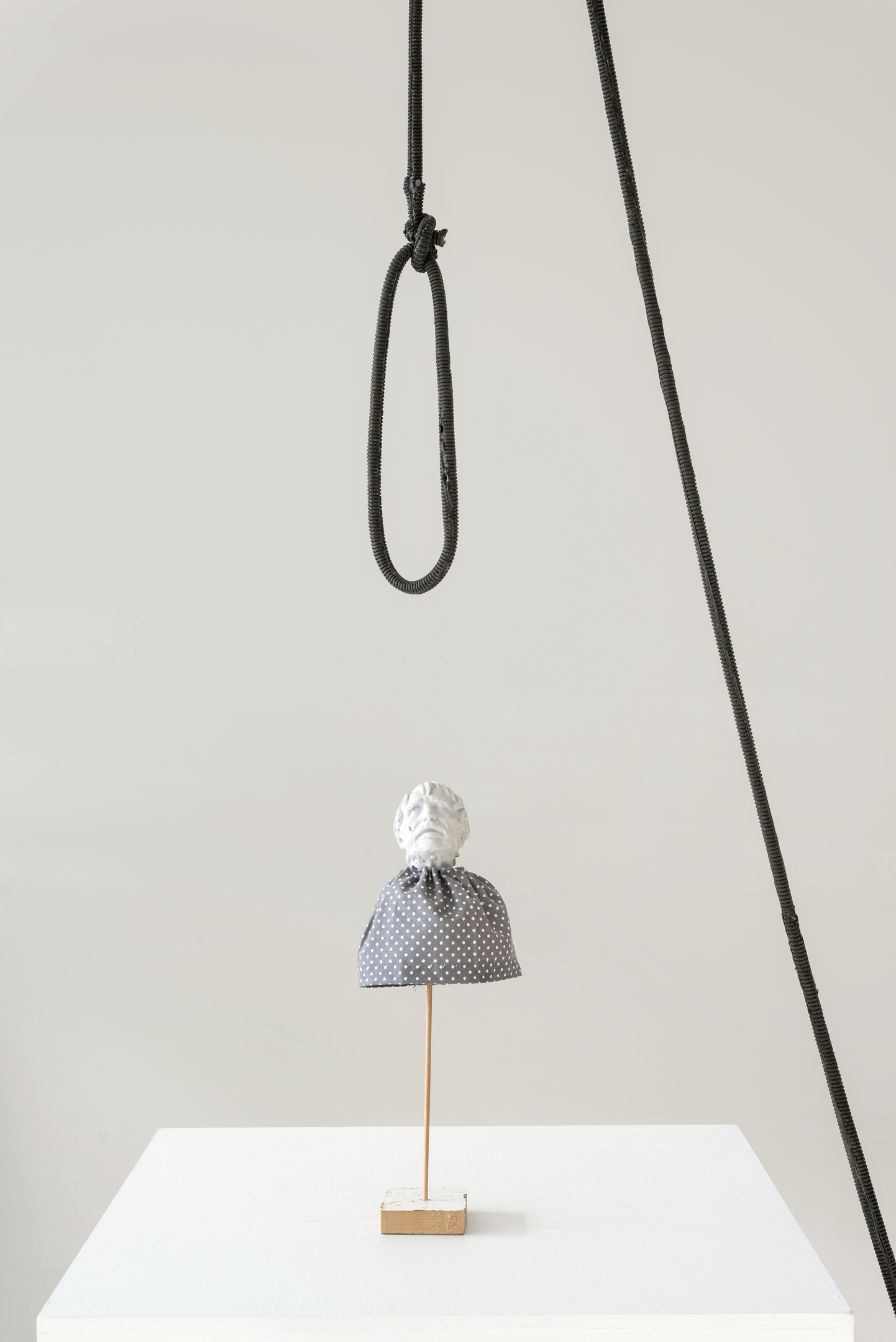 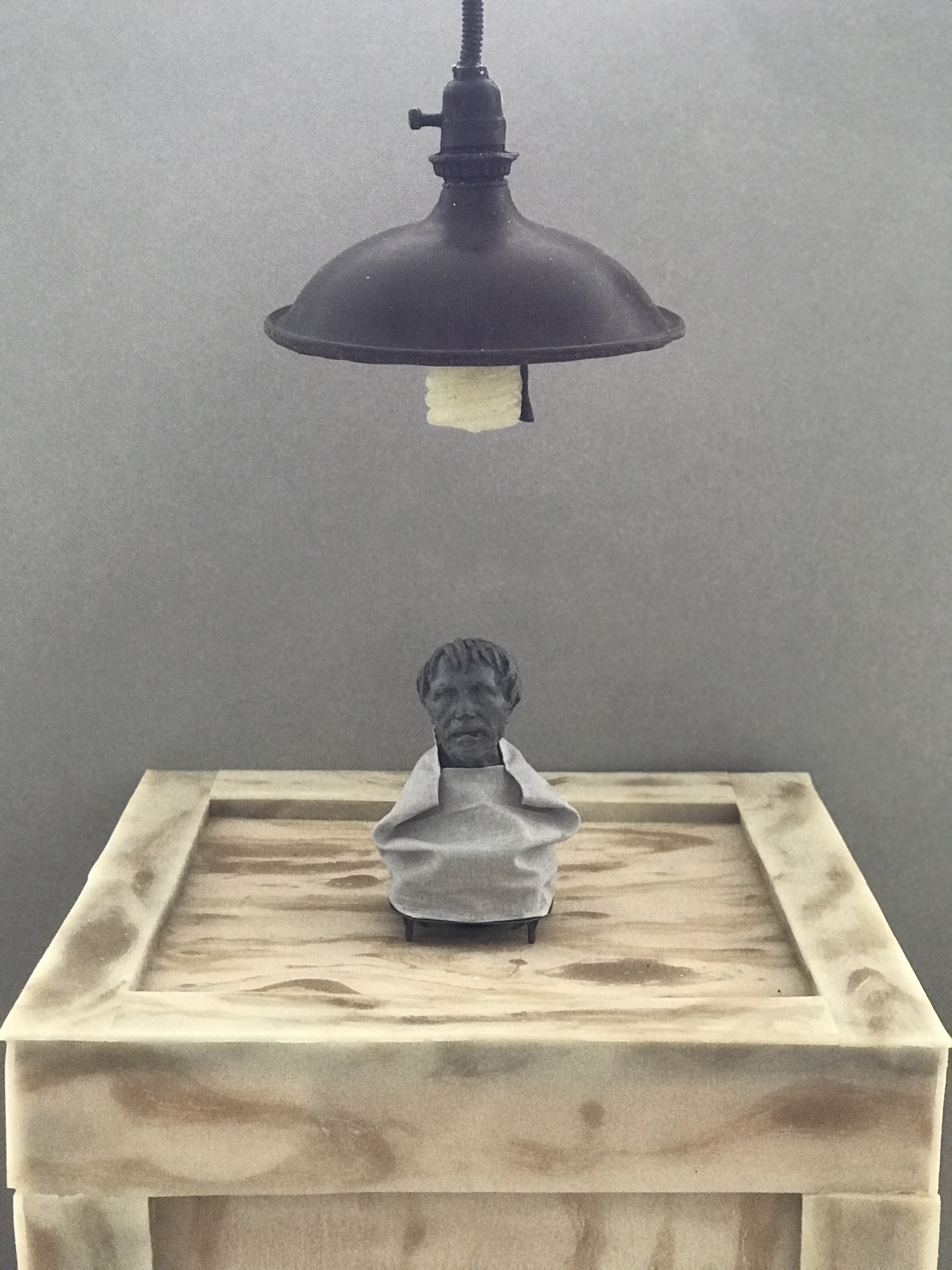 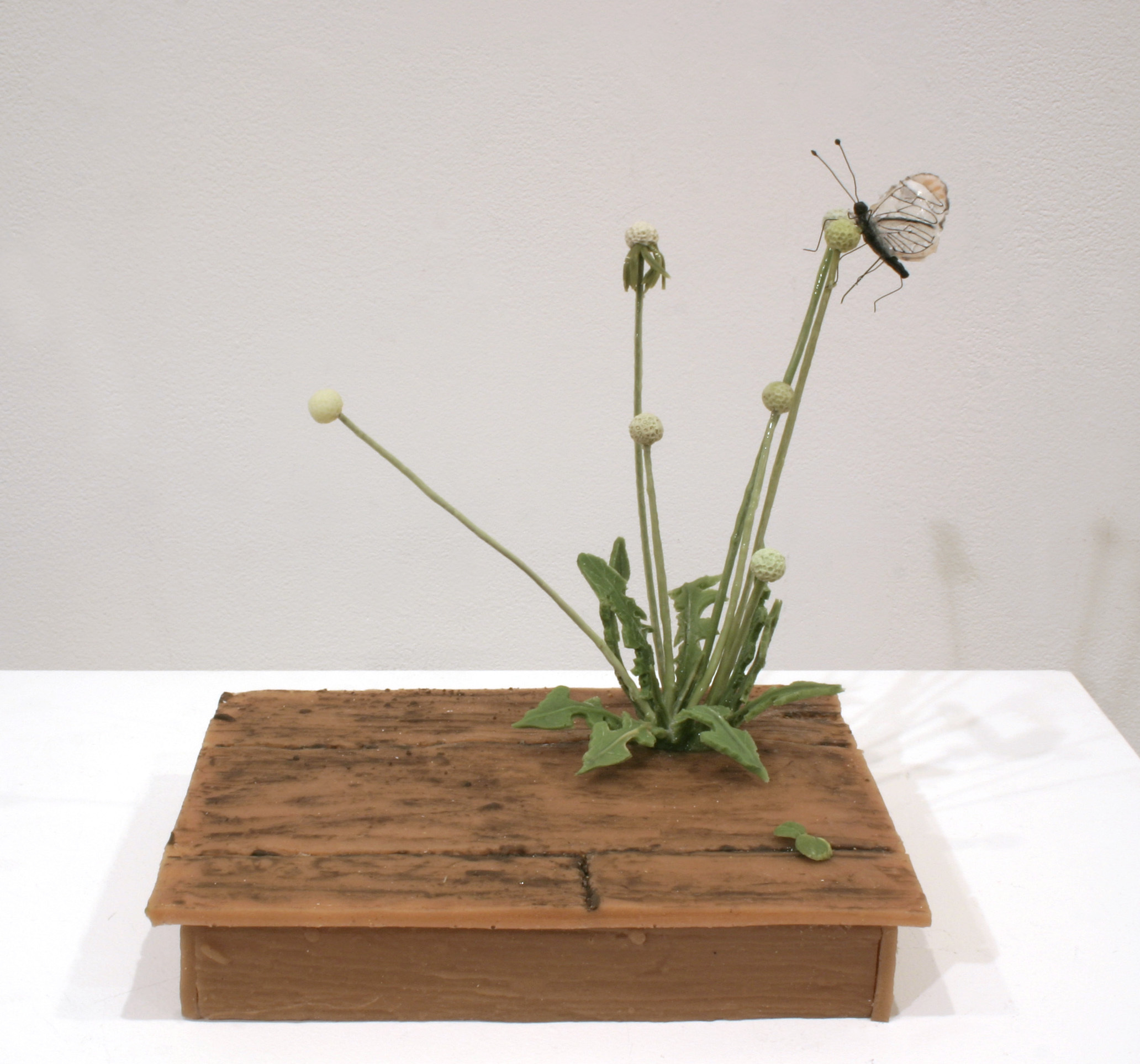 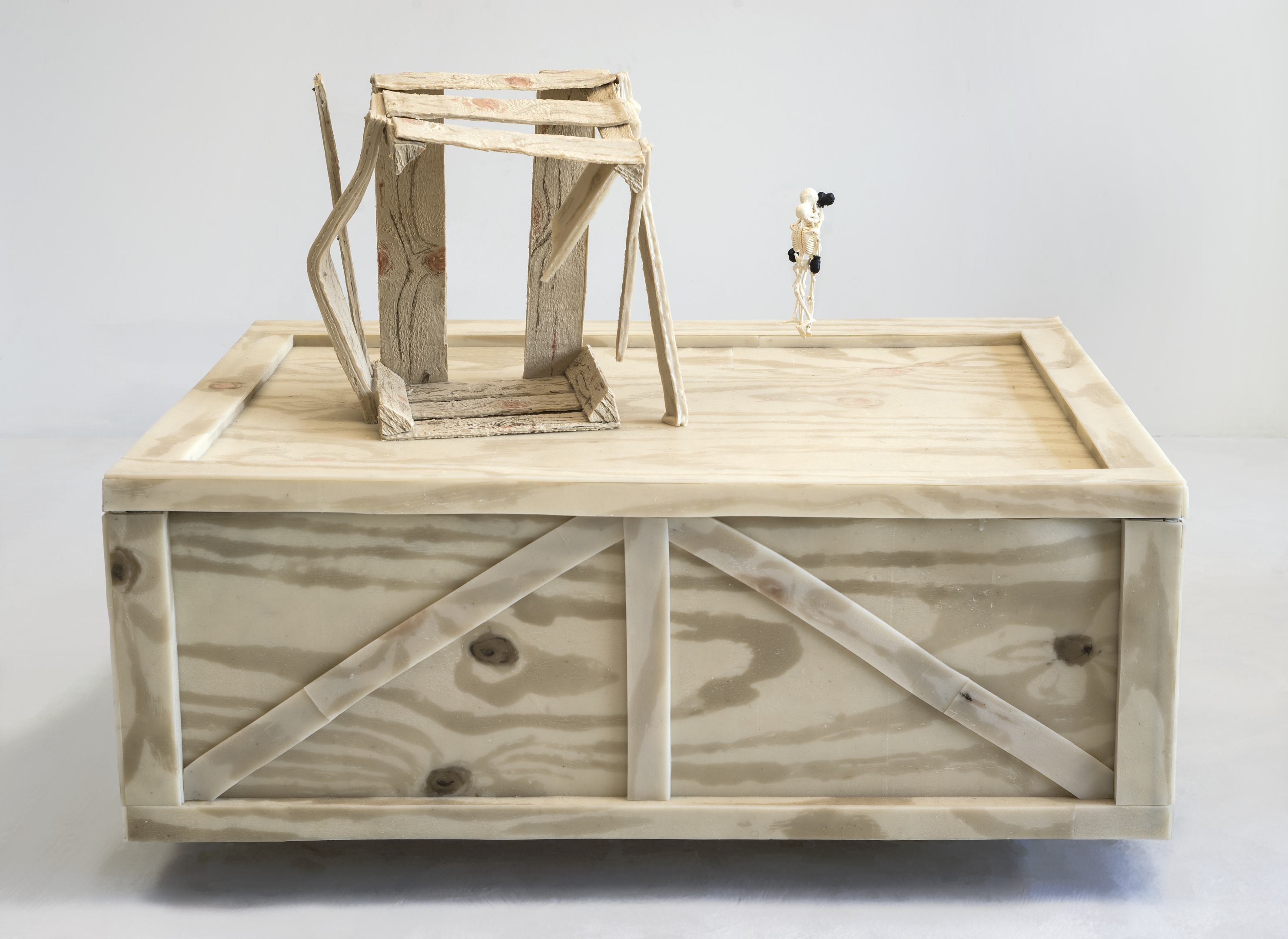 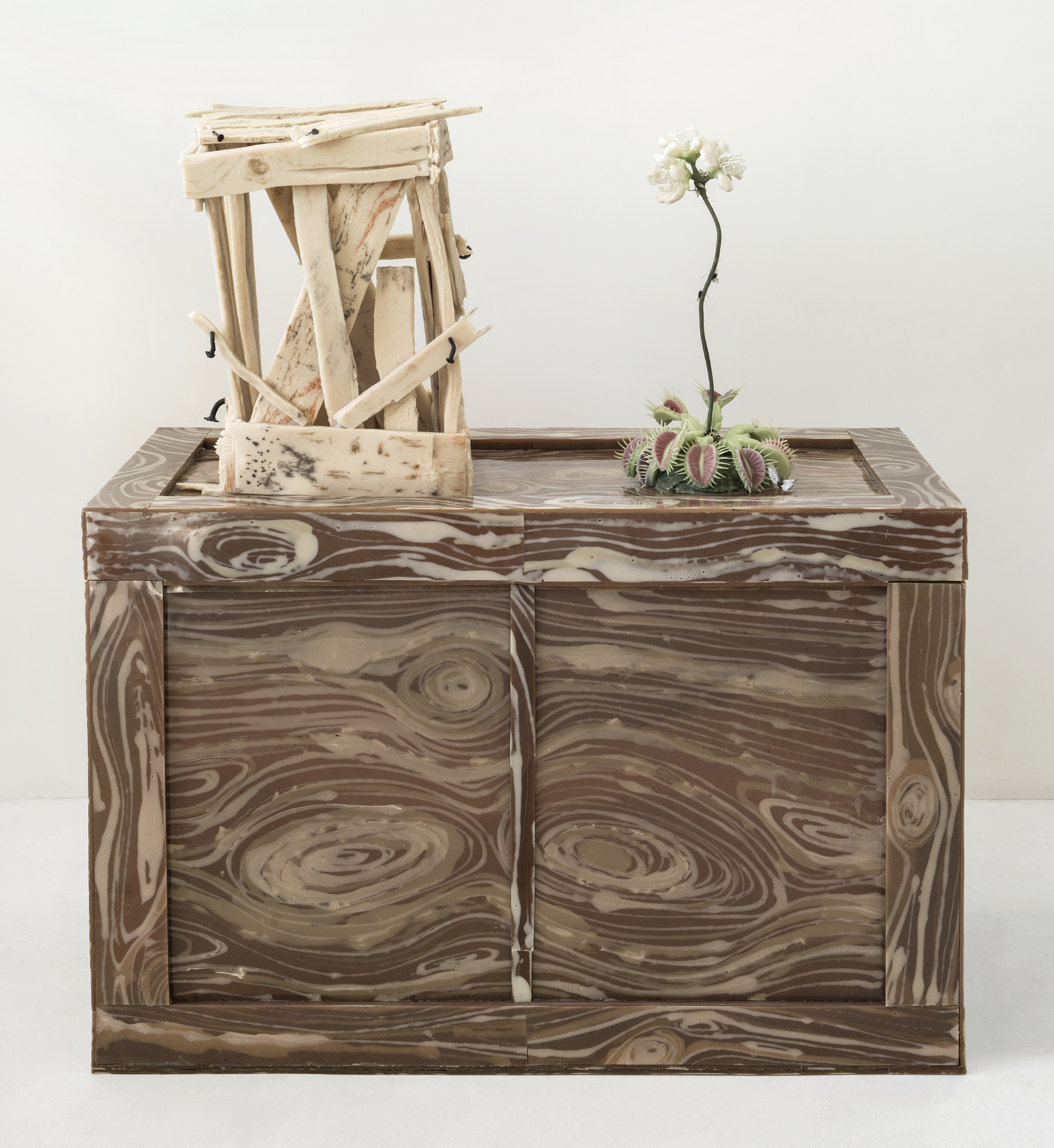 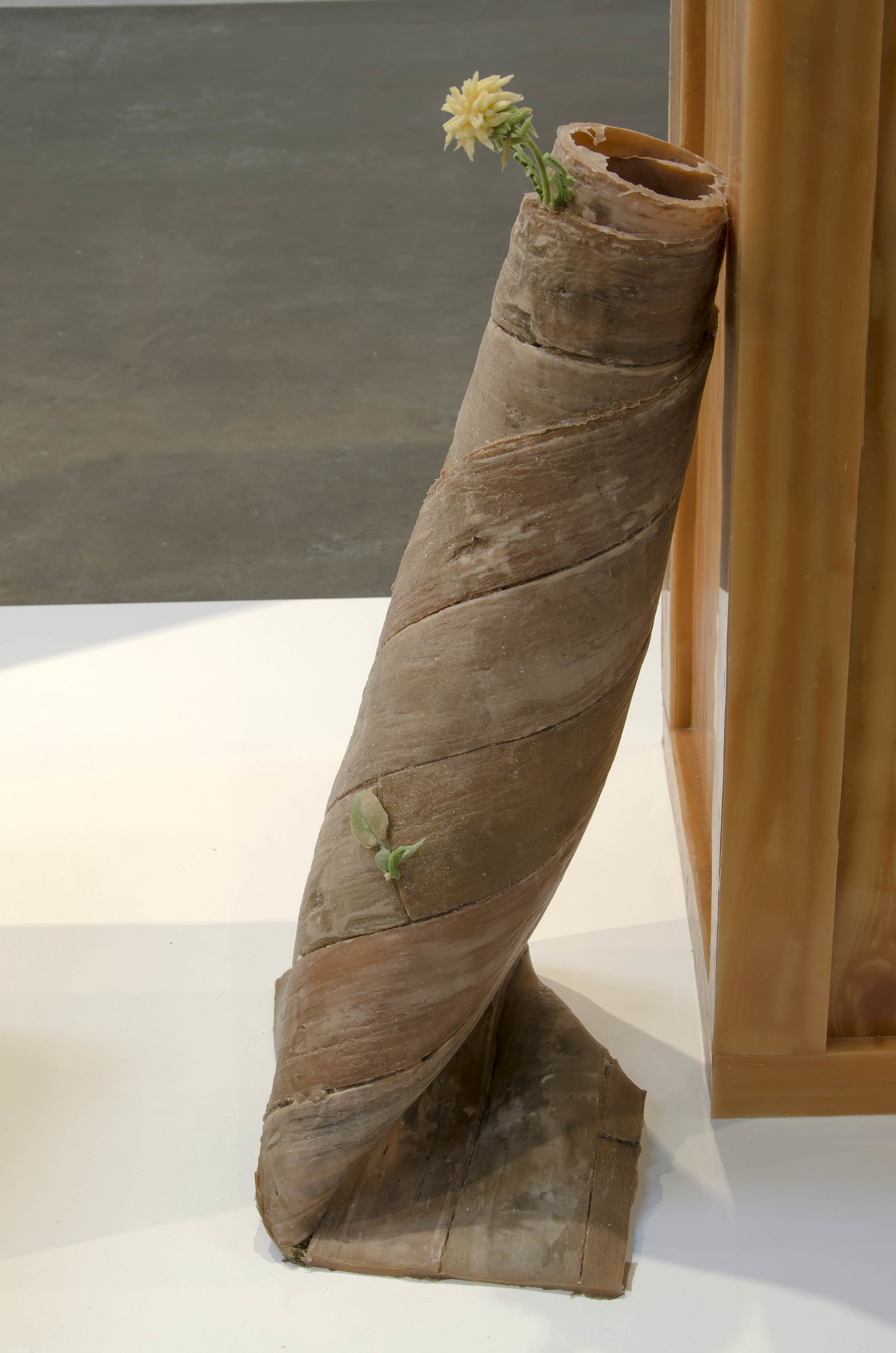 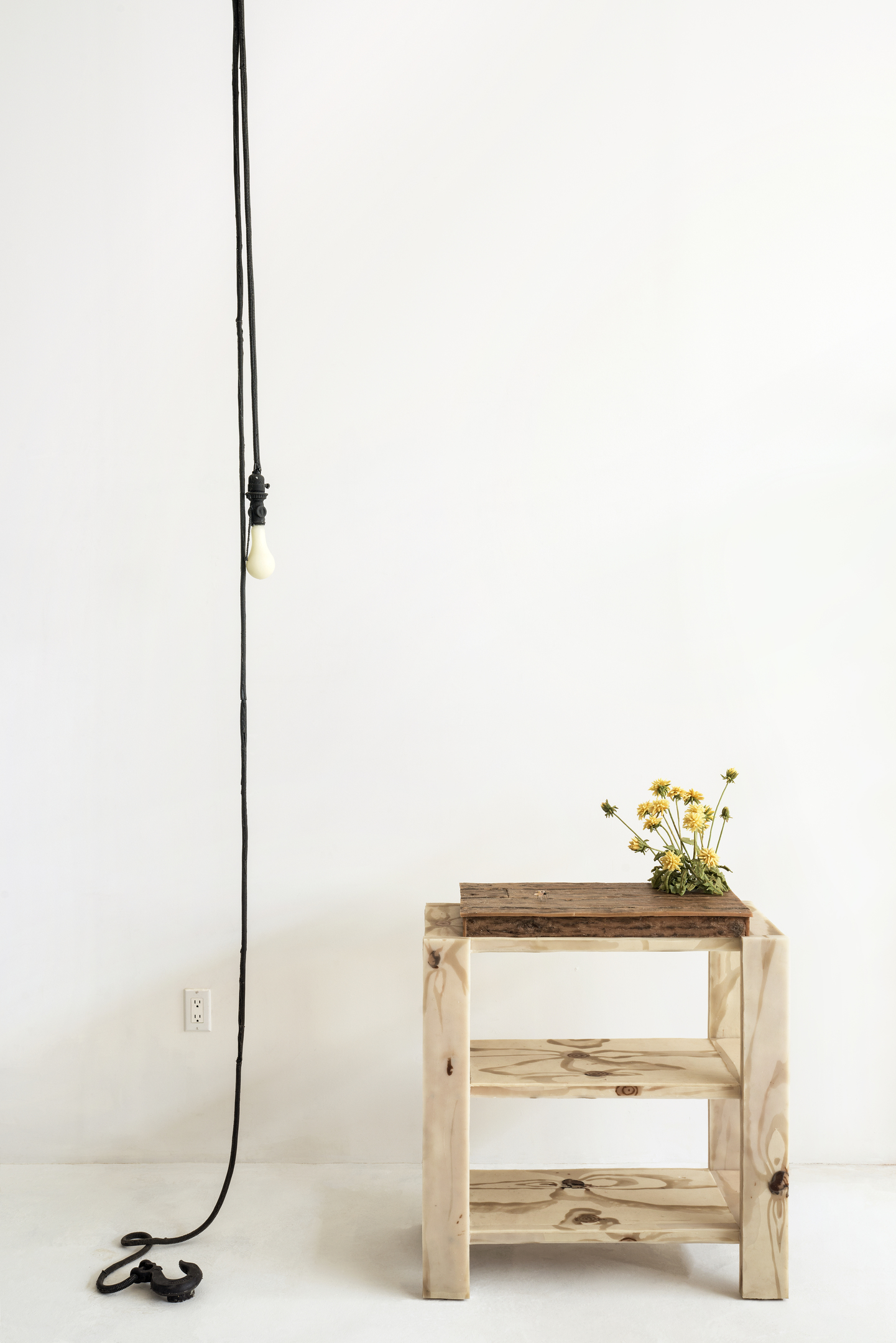 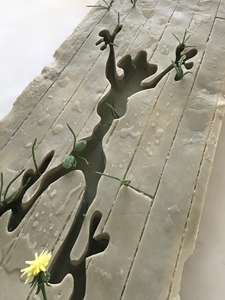 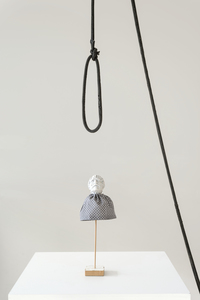 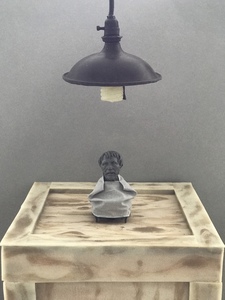 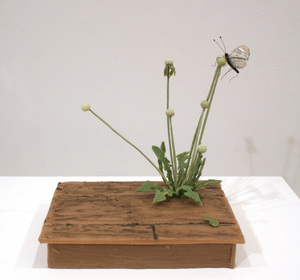 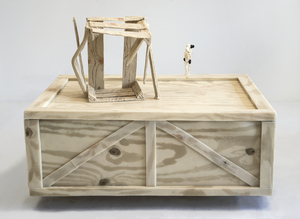 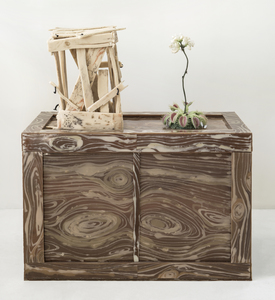 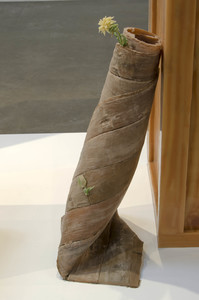 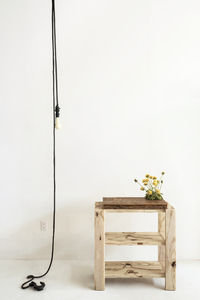