On January 2, 2017, John Berger, one of the greatest intellectuals of our time, passed away at the age of 90. In this exhibition, about 60 Berger’s original drawings are presented alongside some quotes from his own books, exploring his ideas on ‘drawing’ which he delved into through his lifetime. In the early 1950s, John Berger gave up on being an painter and started writing, not because he was not sufficiently talented to be an artist, but because he thought that printed media and text would be a faster and more suitable means to directly react to the specter of nuclear war that prevailed at that time. However, he never stopped ‘drawing.’ This was because, unlike other visual art, drawing was related far more directly to the demands of communication and discovery. “A drawing is an autobiographical record of one’s discovery of an event–seen, remembered or imagined.” About 60 years ago, John Berger went out into the world with a sketchbook and a charcoal pencil. For him, drawing was the act of reading a map, a fundamental visual language that leads to communication between people who speak different languages.

Drawing was another form of language that fills up the space of our meager vocabulary. In memory of John Berger, a small memorial section is prepared in the exhibition with letters from those who loved Berger and photos of his funeral sent from his family. It is hoped that this exhibition will lead us to answer the question of what he has left us, through our own creative ways; to talking about untold stories, to texts of appearances that were created from his eyes to fingertips, and to the language that already has its indescribable but assured place in ourselves. 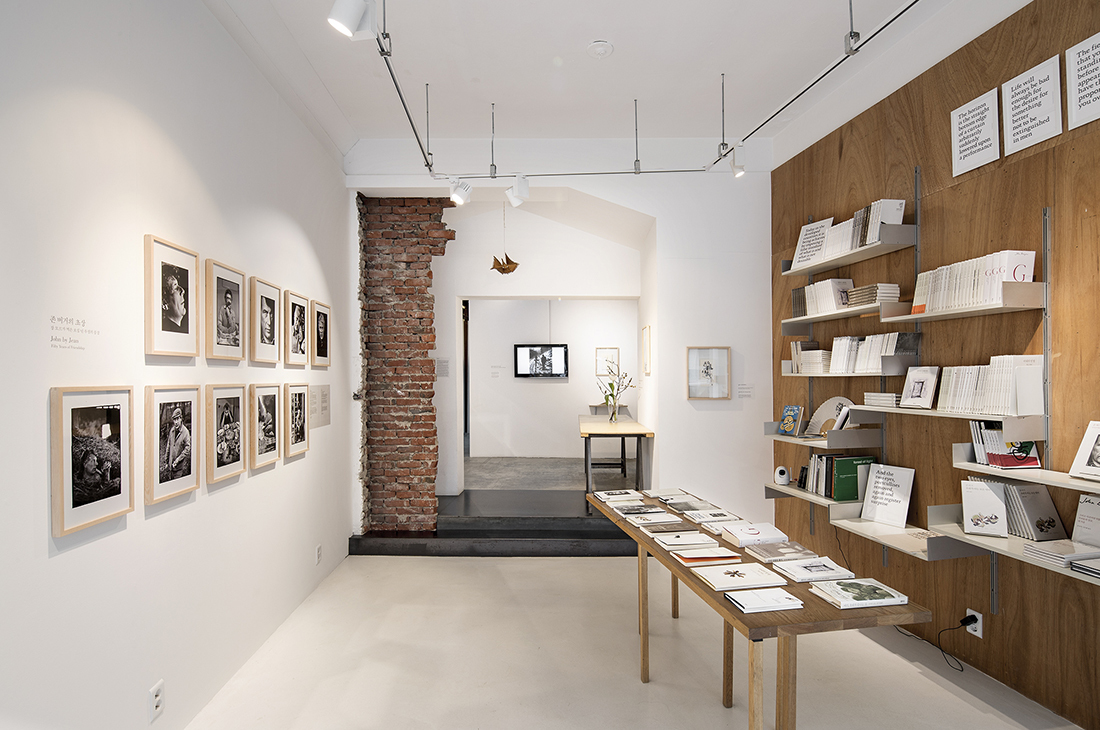 Image courtesy of Youlhwadang and Onground 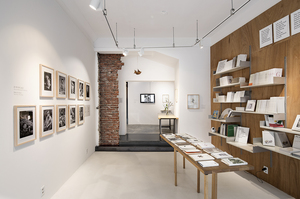 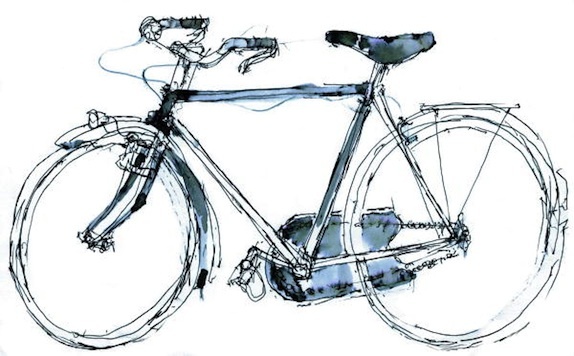 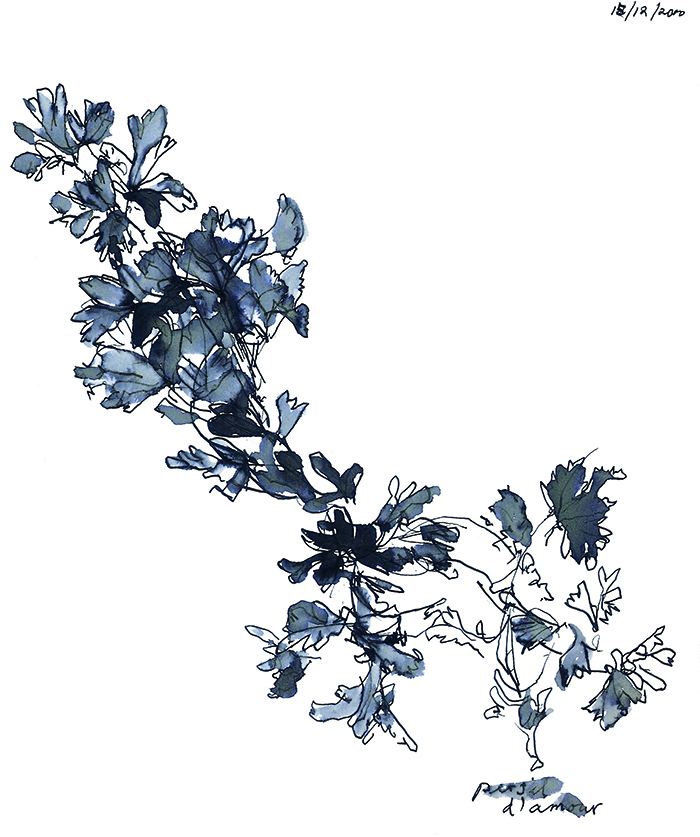 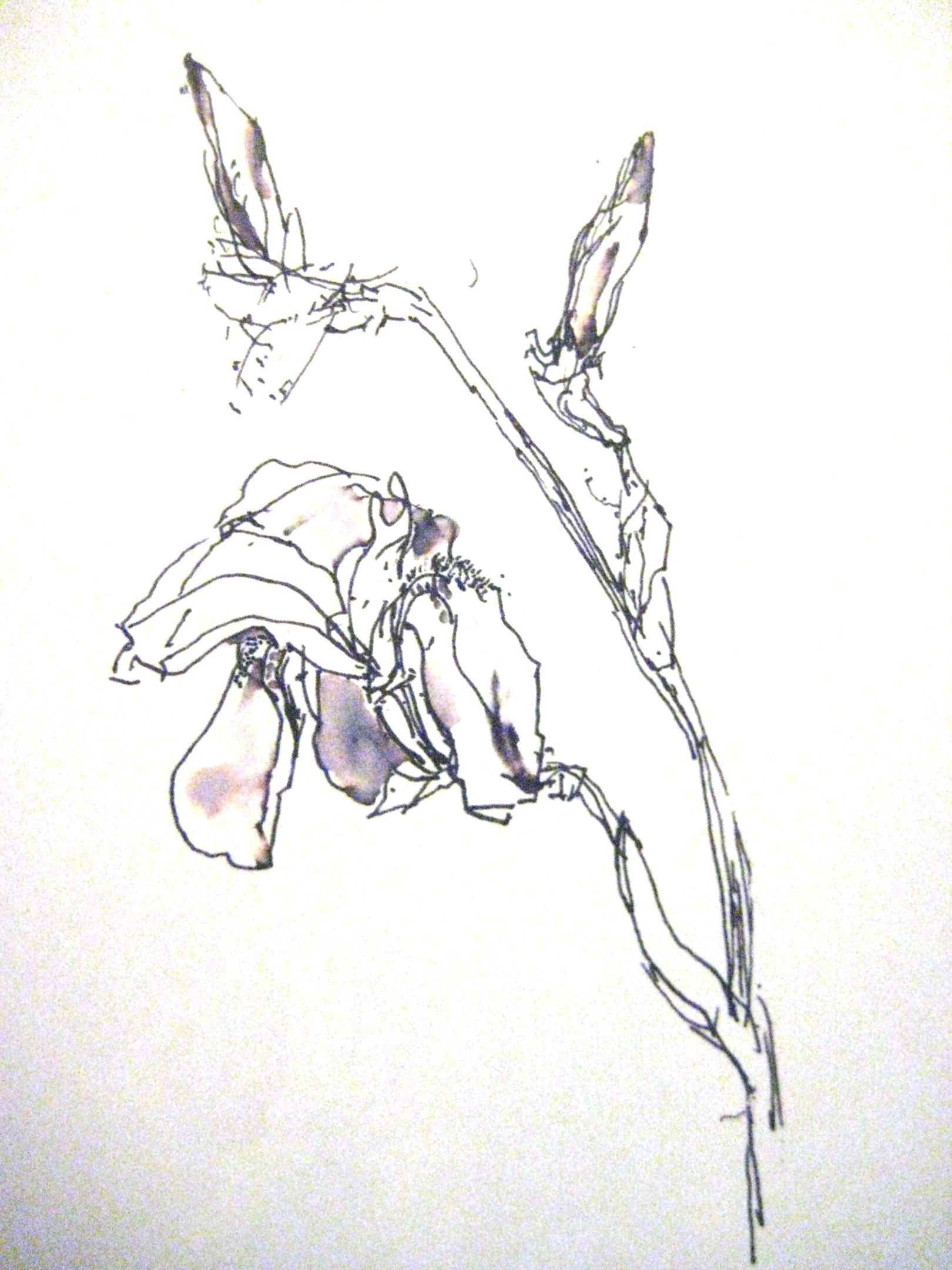 for Korean Edition of Bento’s Sketchbook 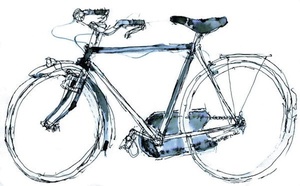 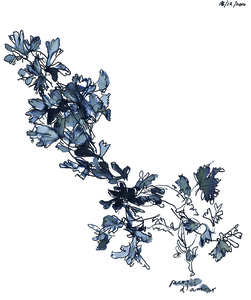 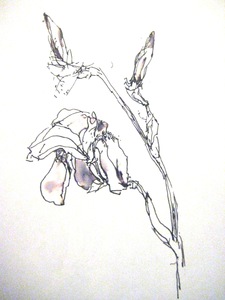