An eastern-style painter, art critic, and Korean art historian Geunwon Kim Yong-Jun (1904-1967) and art critic, novelist, and social critic John Berger(1926-2017) are two different figures who lived in different time and space zones, the Korean peninsula and Europe, respectively. However, they share much in common. They were majored in painting but the turbulent socio-political situations of their time forced them to hold a pen rather than a brush. Their vast volumes of writings are replete with sensibility and abounding intellectual thoughts. Their essays and drawings cast a warm gaze to subtle and trivial things, and their art critiques demonstrate an extraordinary and sharp logic. They were unprecedented figures who exhibited both robustness and commanded style and theory at the same time throughout the periods of modern and contemporary art history.

Youlhwadang finished the publication of the five volumes of Geunwon Kim Young Jun’s complete works in 2002 and in 2007, which was the 40th anniversary of his passing. At this time, the publication of a supplement completed the full collection of his writings and works. John Berger’s books began to be published through Youlhwadang from 2004, and a total of 17 books have been published to date, with others scheduled to continue to be published in the future. This exhibition was planned on the occasion of the 50th anniversary of Kim’s passing and in commemoration of Berger’s death in this year. The exhibition is titled Plum Blossom and Iris, each flower of which symbolizes the two authors who have presented an idealistic model of humanist art publishing. The exhibition is composed of Berger’s drawings, Geunwon’s ink-and-wash paintings, their books, various book covers, and related photographs and materials, with a focus on Geunwon’s Eassays and Berger’s Sketchbook, full of writings and drawings imbued with their genuine feelings and heartfelt emotions. 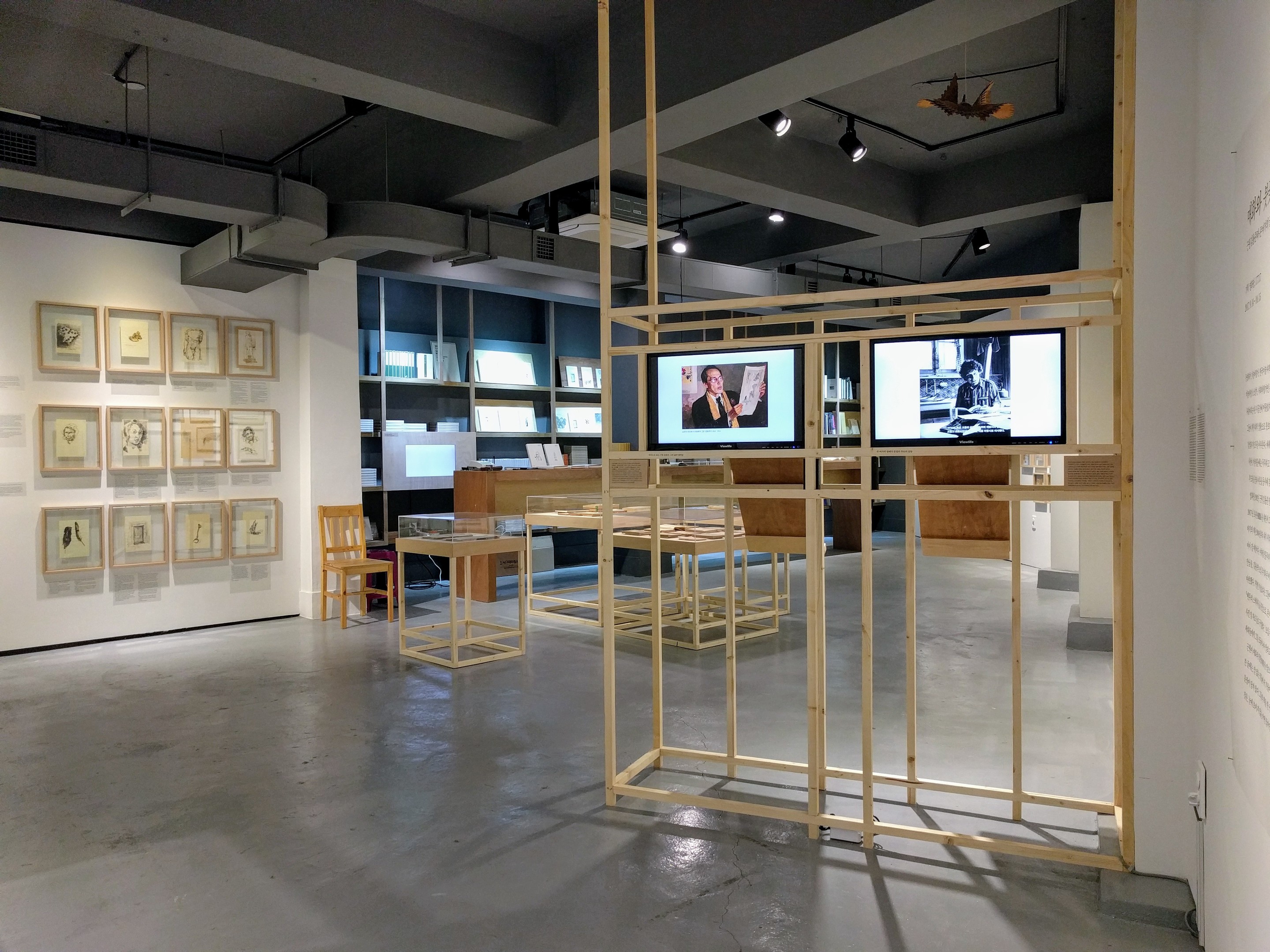 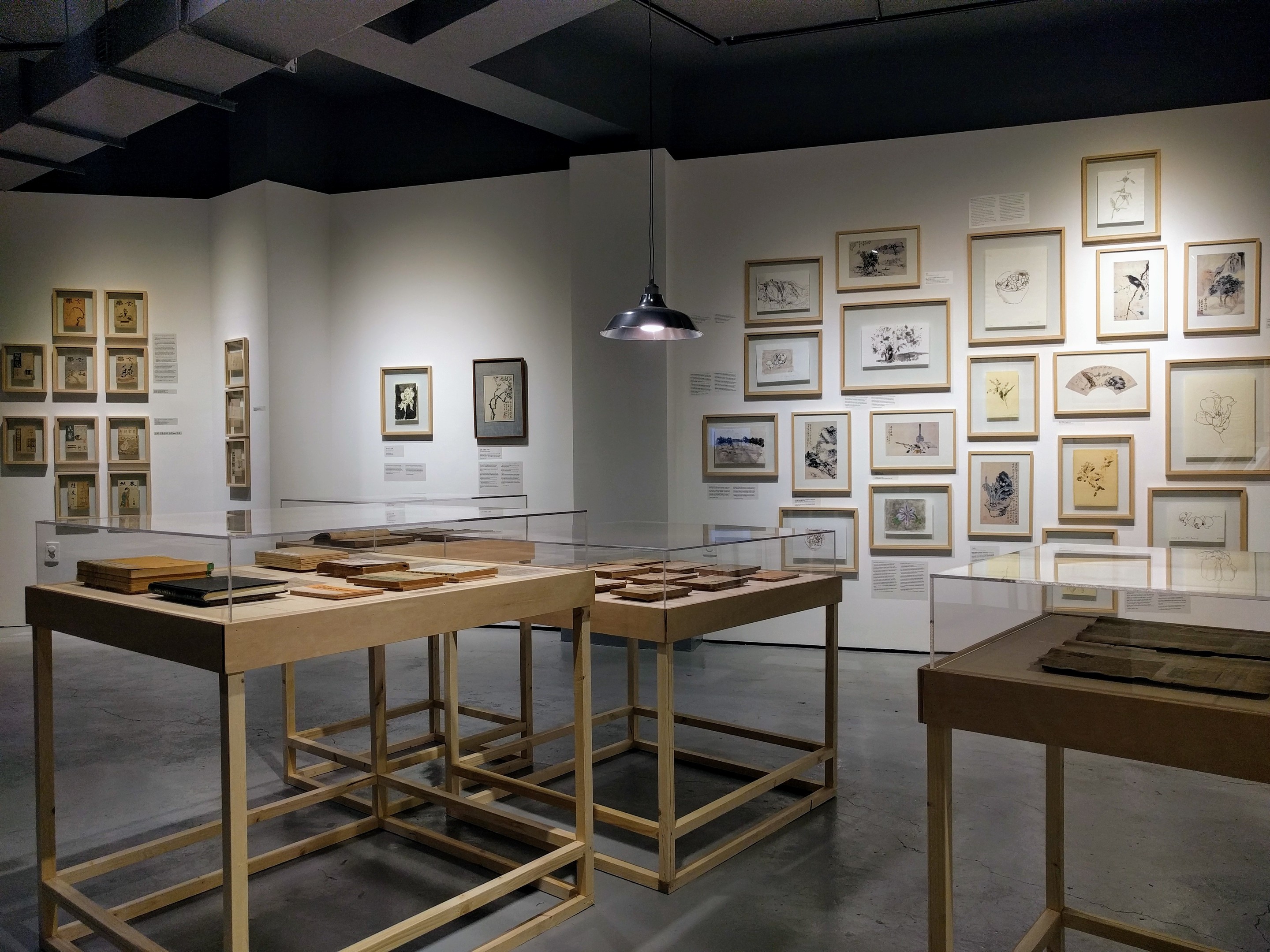 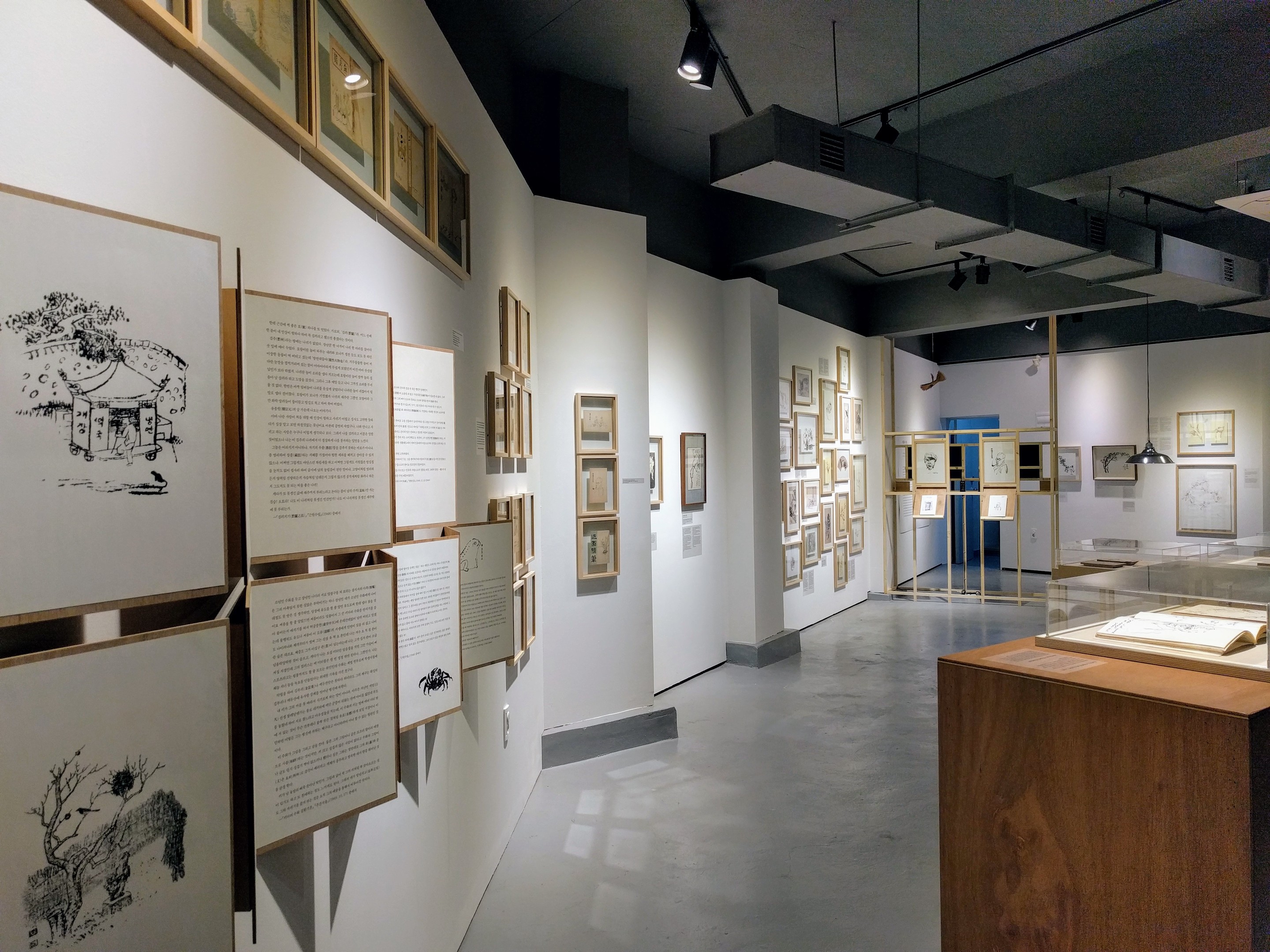 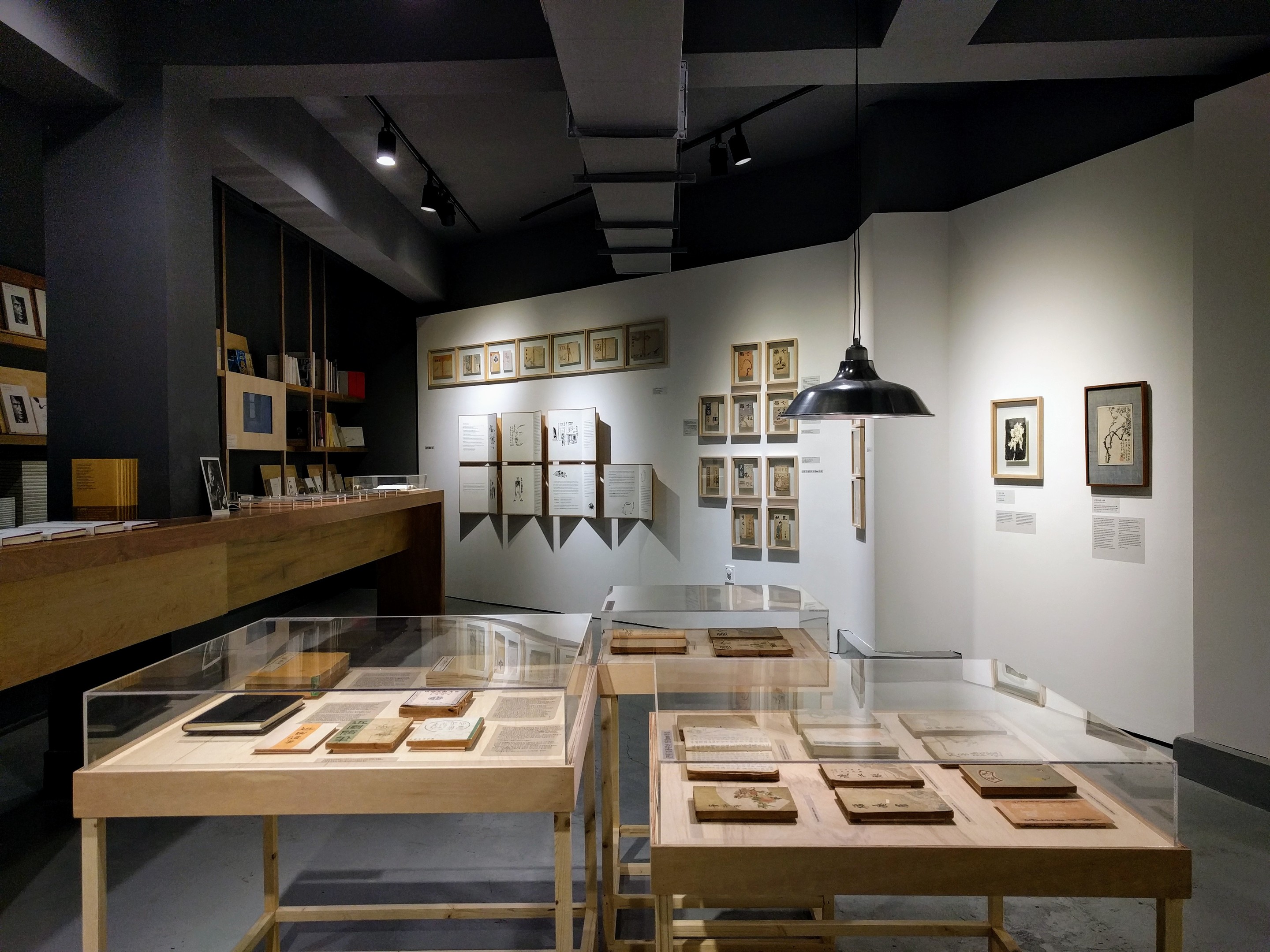 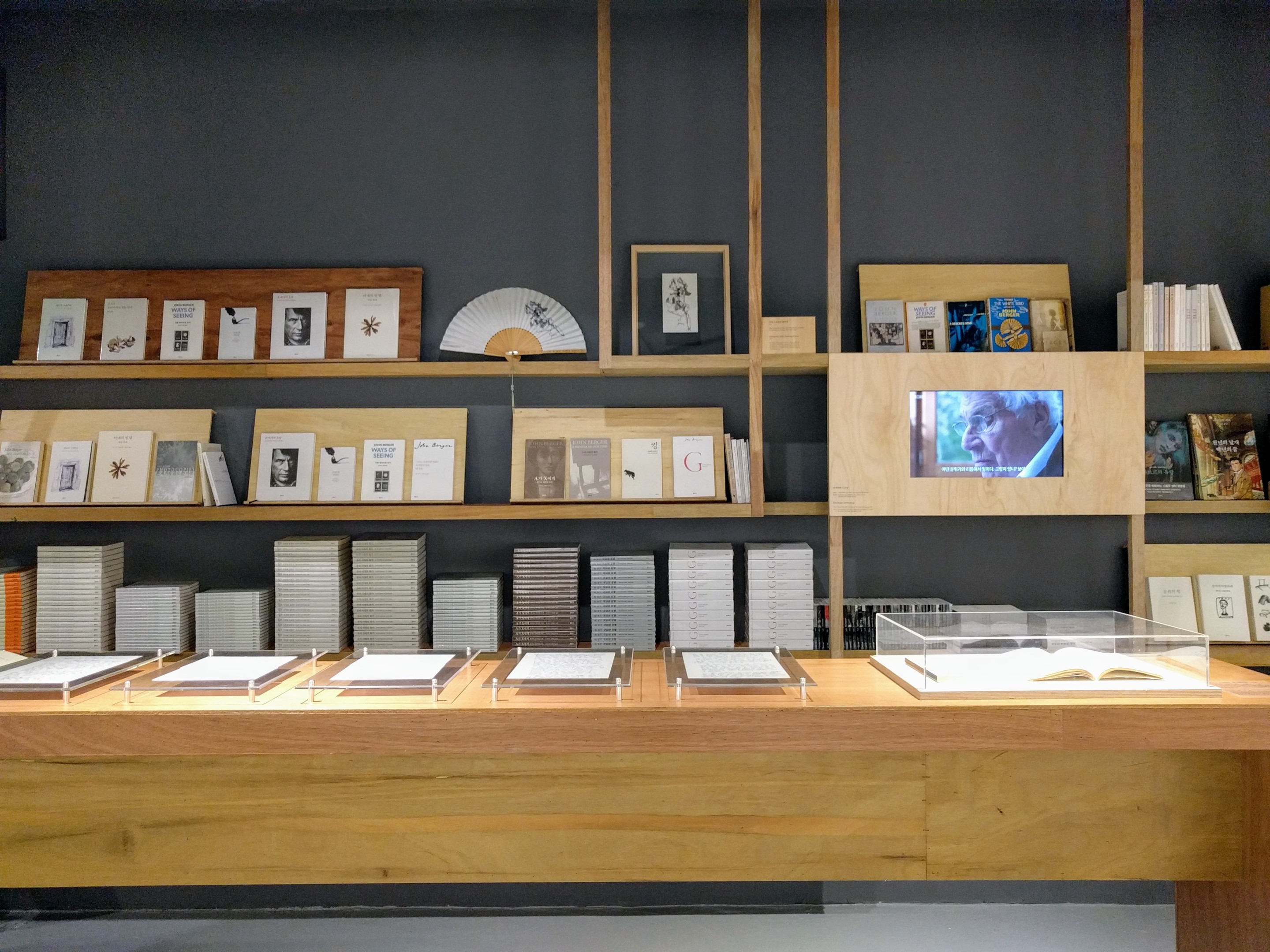 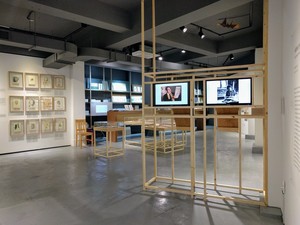 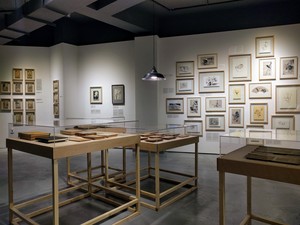 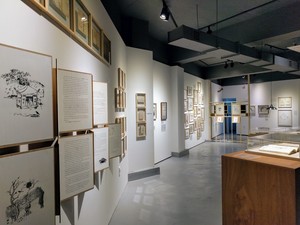 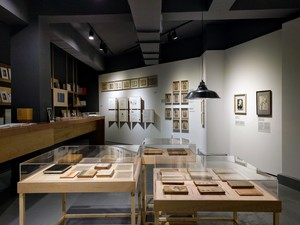 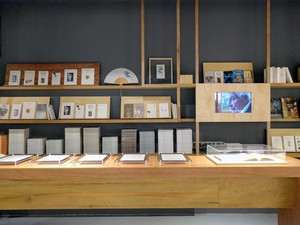 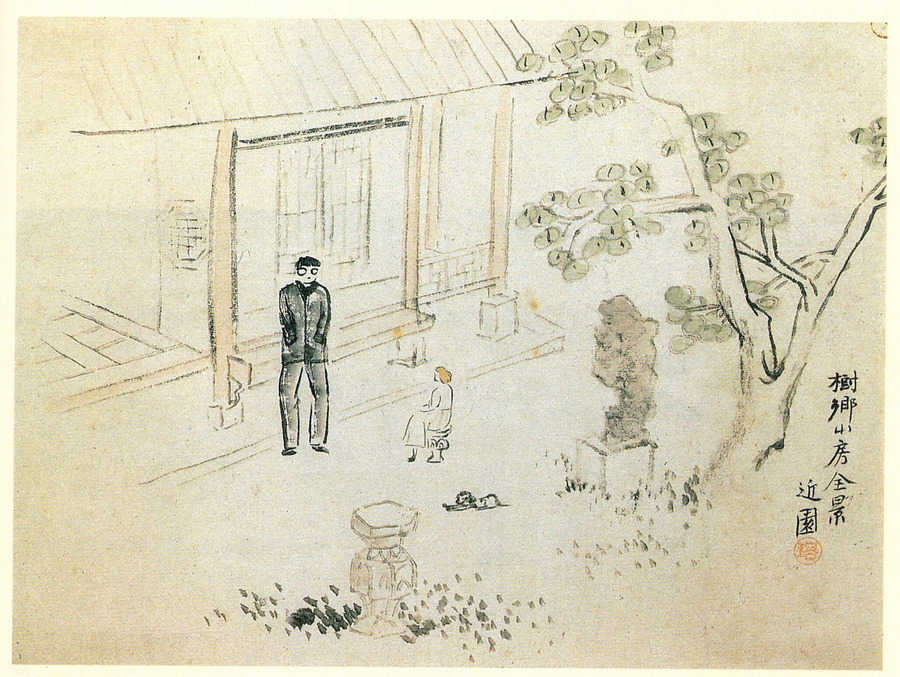 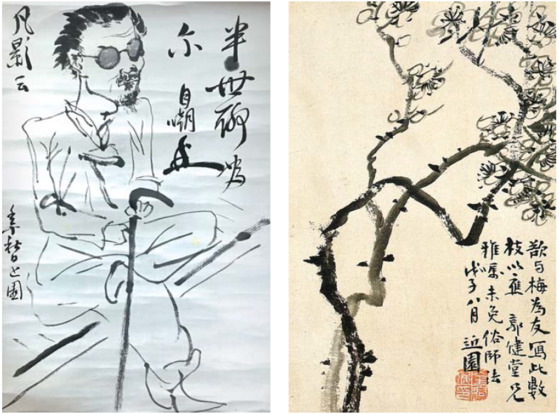 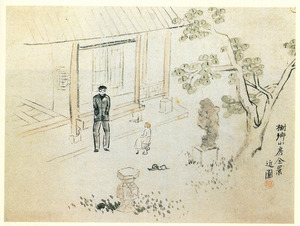 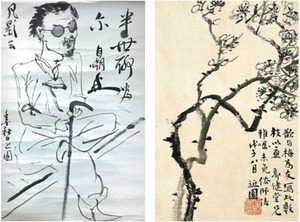