Hanart TZ Gallery has been a pioneer in exploring the Chinese cultural map for over 30 years, and has represented and worked with numerous artists now internationally prominent. The Gallery opened in November in 1983 with the mission of introducing new Chinese contemporary art both to Asia region and internationally. The Gallery soon became a magnet for both established and emerging artists of greater China art world from Mainland China, Taiwan and Hong Kong as well as the international diaspora. As such the Gallery has served as a significant link with the international art world; its role in landmark exhibitions, such as The Stars 10 Years (1989) and China’s New Art Post-1989 (1993, toured until 1998), and Power of the Word (1999, toured until 2002) are iconic.

It is our belief that publication and intellectual discourse are critical to encouraging creativity and spreading information, and over the years the Gallery has worked with many writers and curators, and has produced over a hundred catalogues. In 2015, Hanart TZ Gallery published a major book, 3 Parallel Artworlds: 100 Art Things from Chinese Modern History, featuring texts by fourteen international scholars and interpretations of one hundred Chinese artworks from the past century. In recent years the Gallery has extended its focus to building links and exchanges with artists and scholars of the Pan-Asia region. 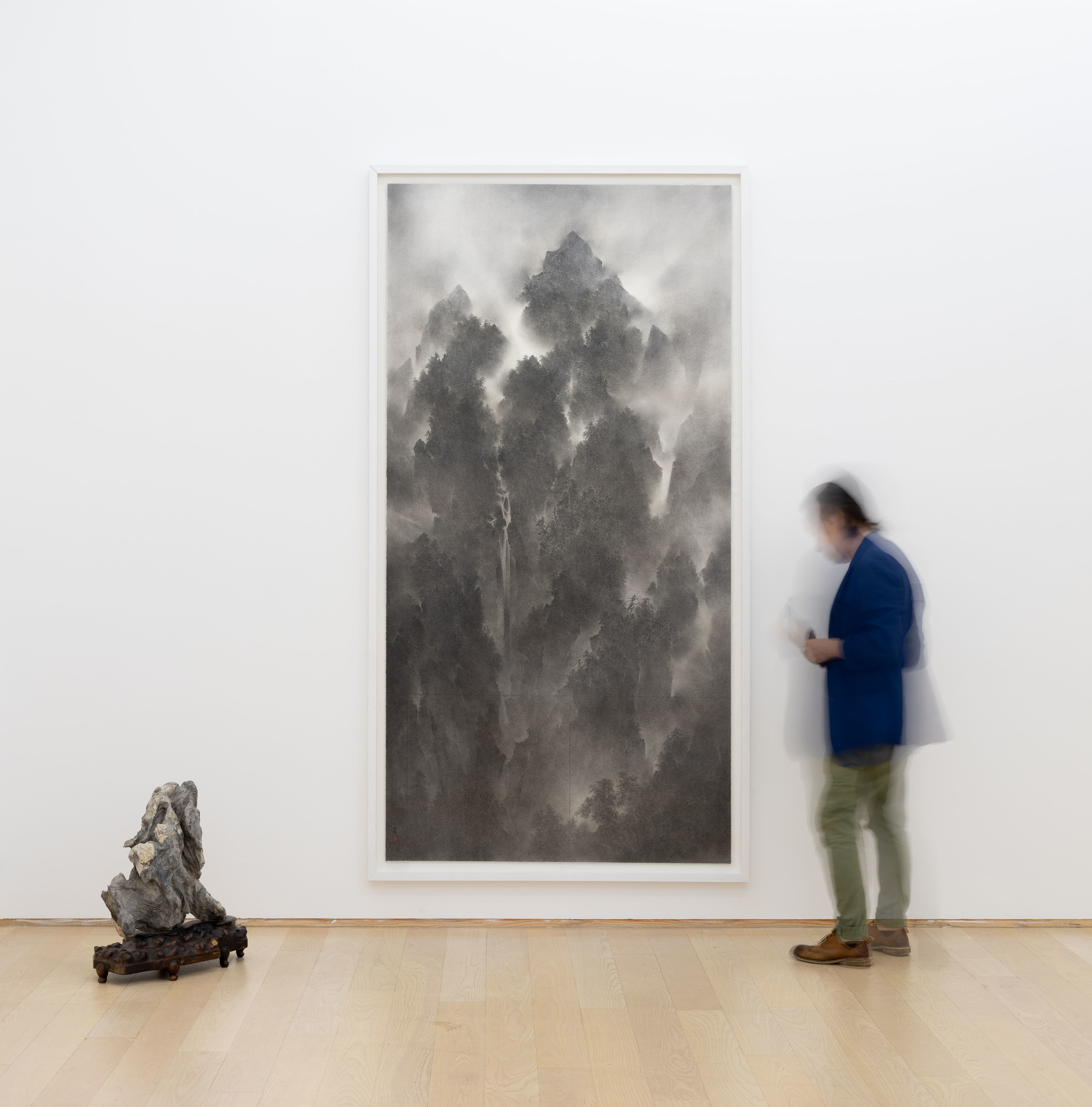 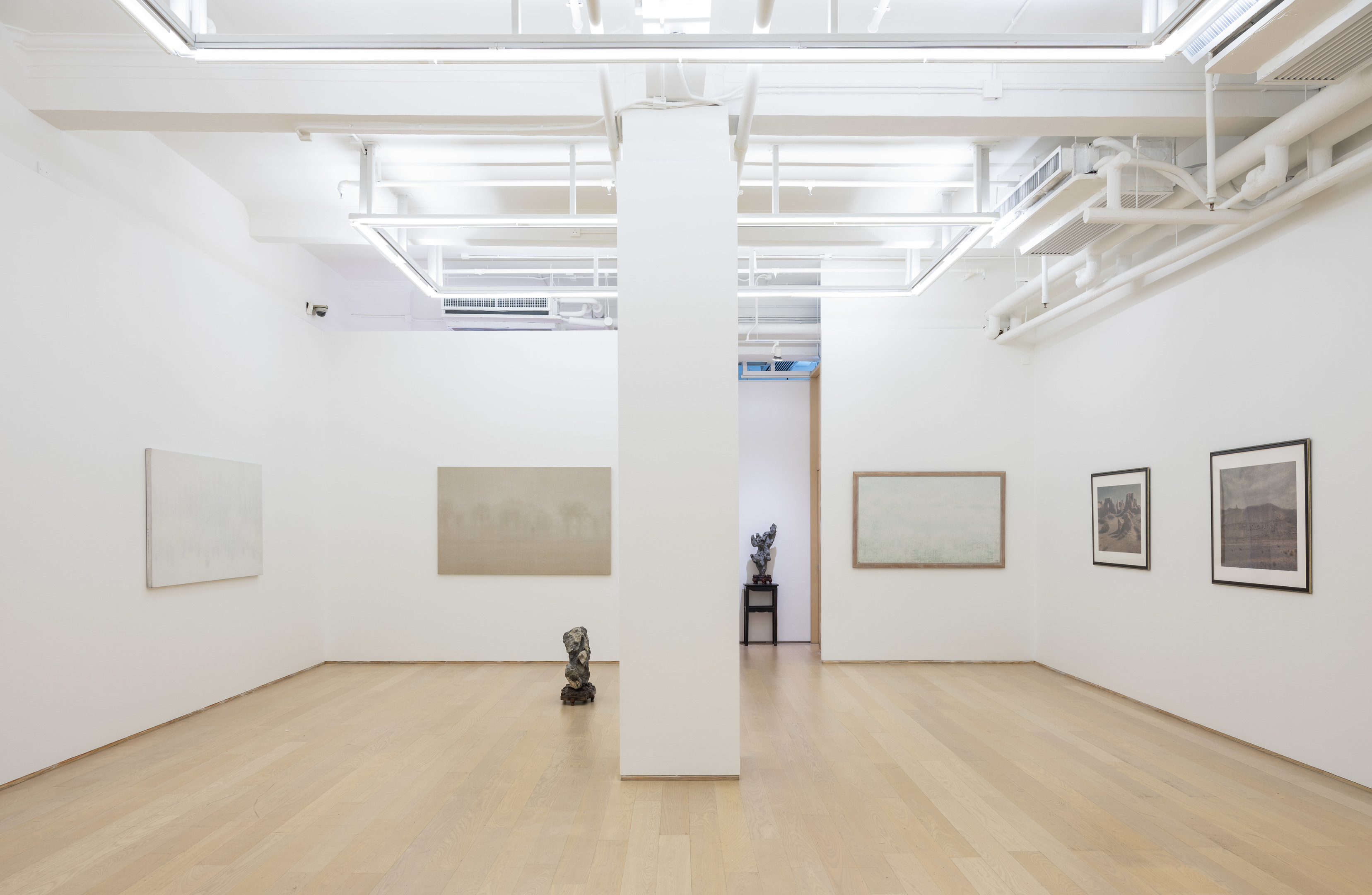 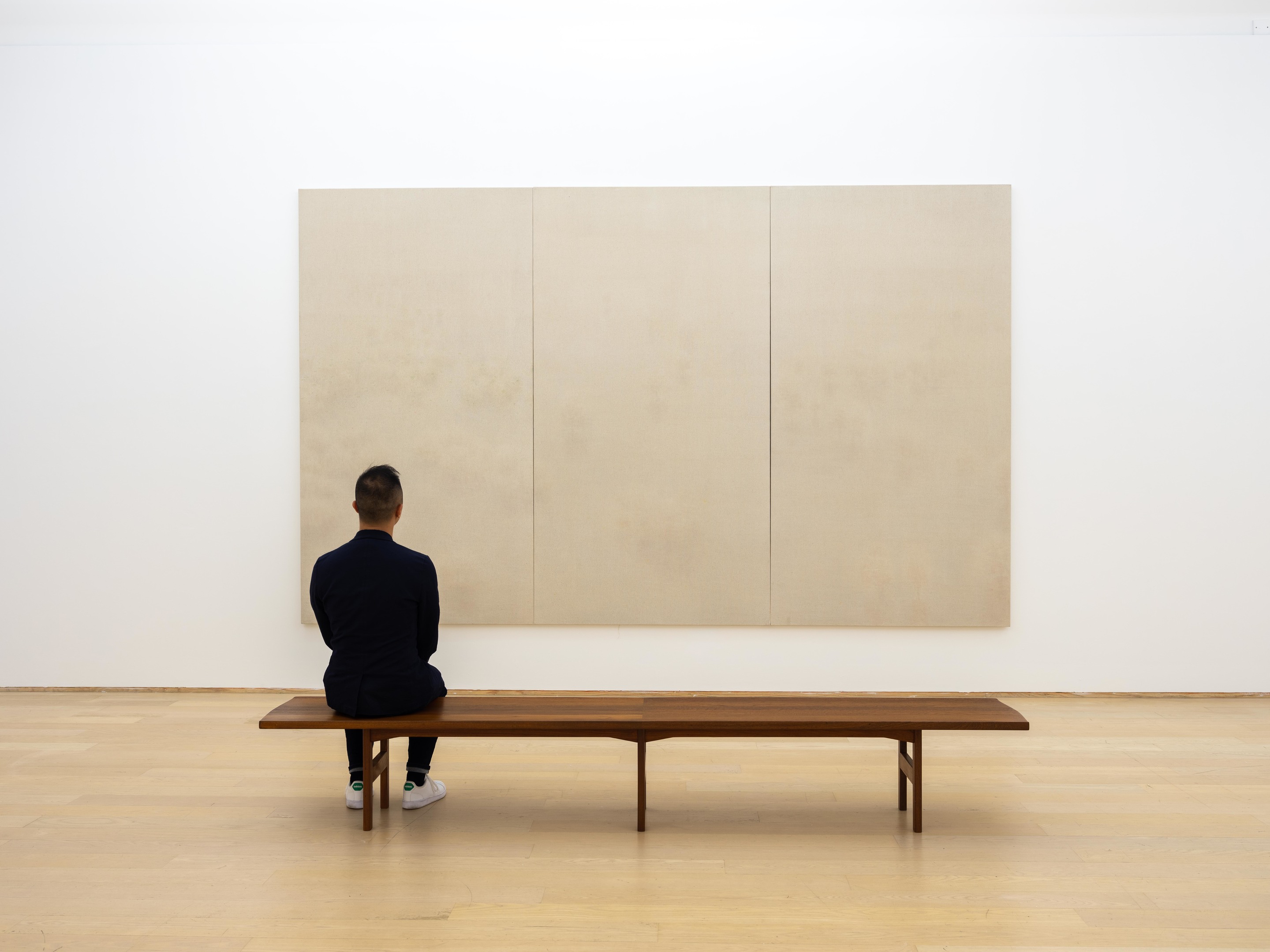 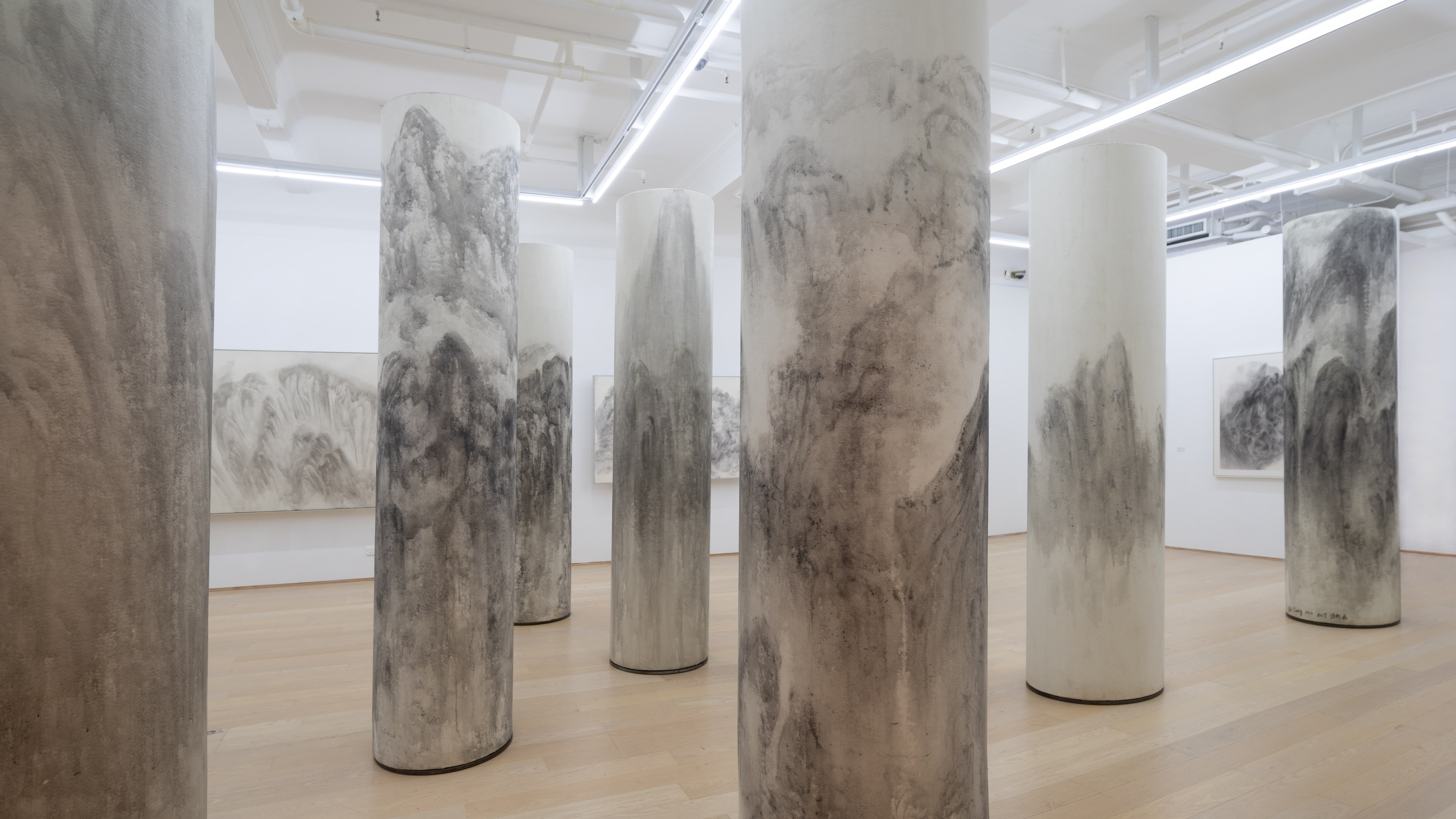 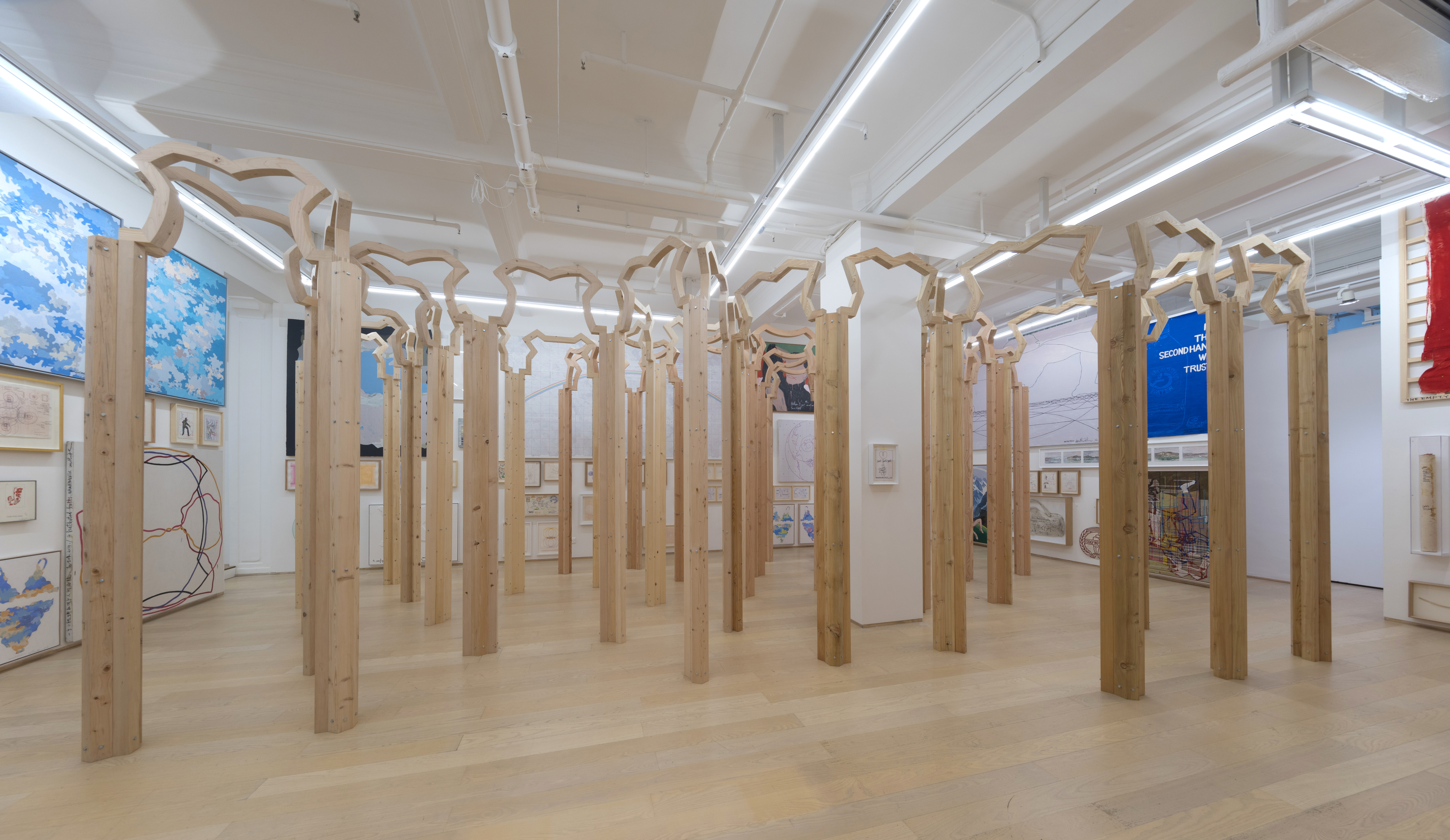 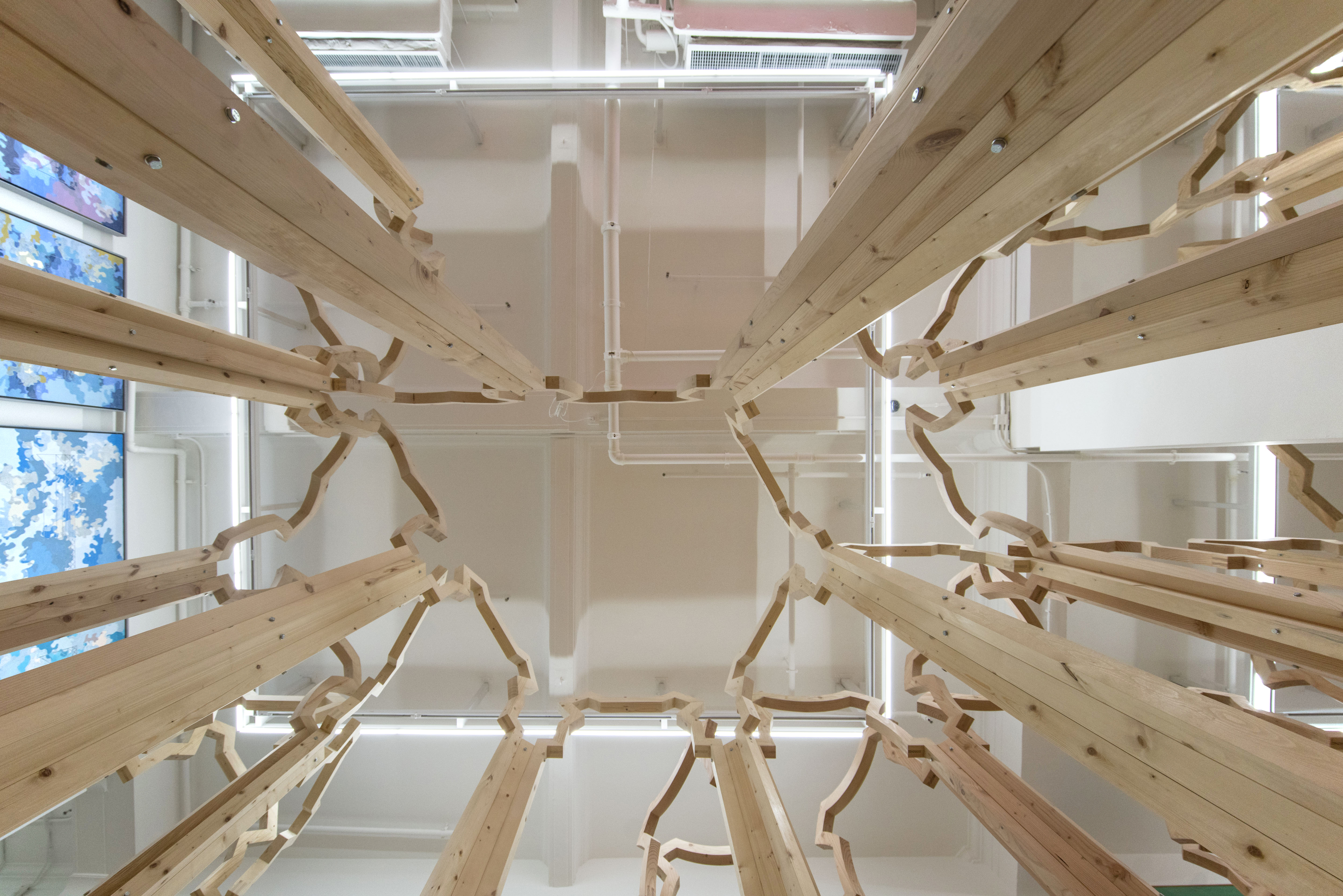 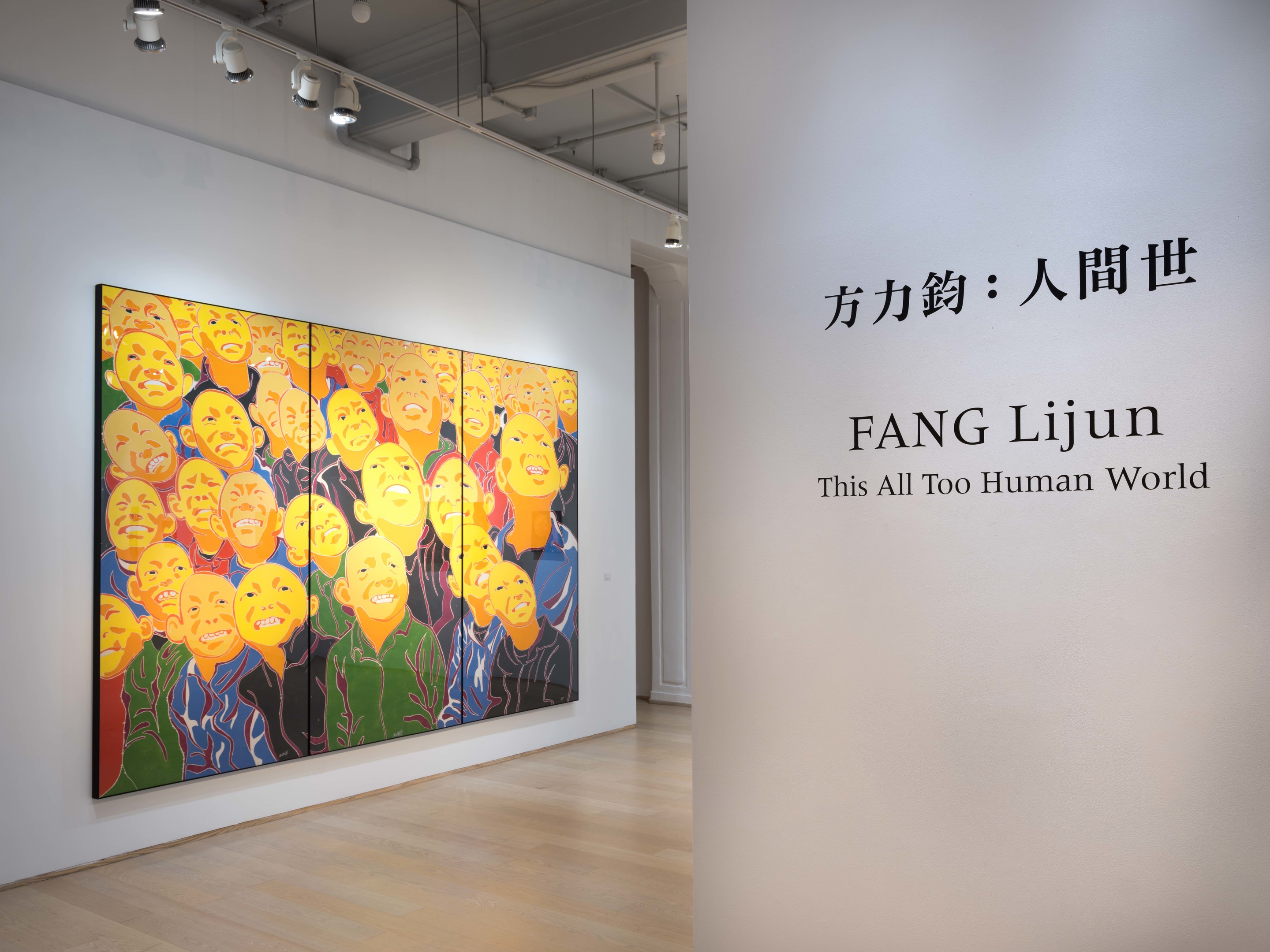 Xu Longsen: Mountains in the Clouds

Fang Lijun: This All Too Human World 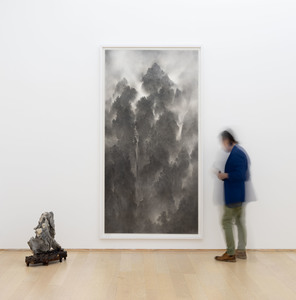 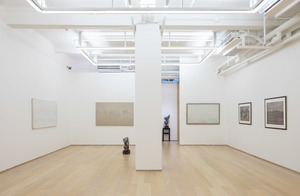 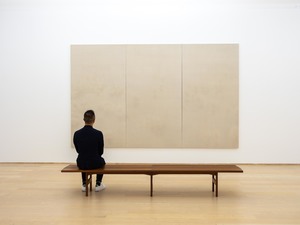 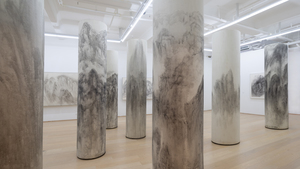 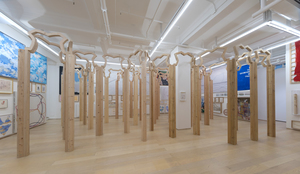 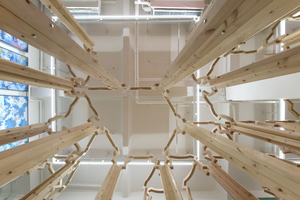 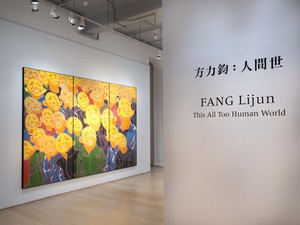 WILD NATURE: The Gestural Brush of Shen Aiqi and BuZi

Edge of Sea and Sky