Established in 2013 by Mary Ryan and Jeffrey Lee, RYAN LEE is home to an international roster of contemporary artists working in a diverse array of media. A champion of both established and emerging artists, RYAN LEE is committed to presenting innovative and pioneering exhibitions across the spectrum of contemporary art practices. The gallery works with leading museum curators and scholars to further promote and expand the visibility for its artists.

In April 2014, RYAN LEE moved to an expanded 8,000 square foot location at 515 West 26th Street that overlooks the High Line. The gallery subsequently launched RLWindow, an experimental exhibition platform designed to engage with visitors on the High Line. The program features both gallery artists and invited participants with a focus on video, new media, and performance. 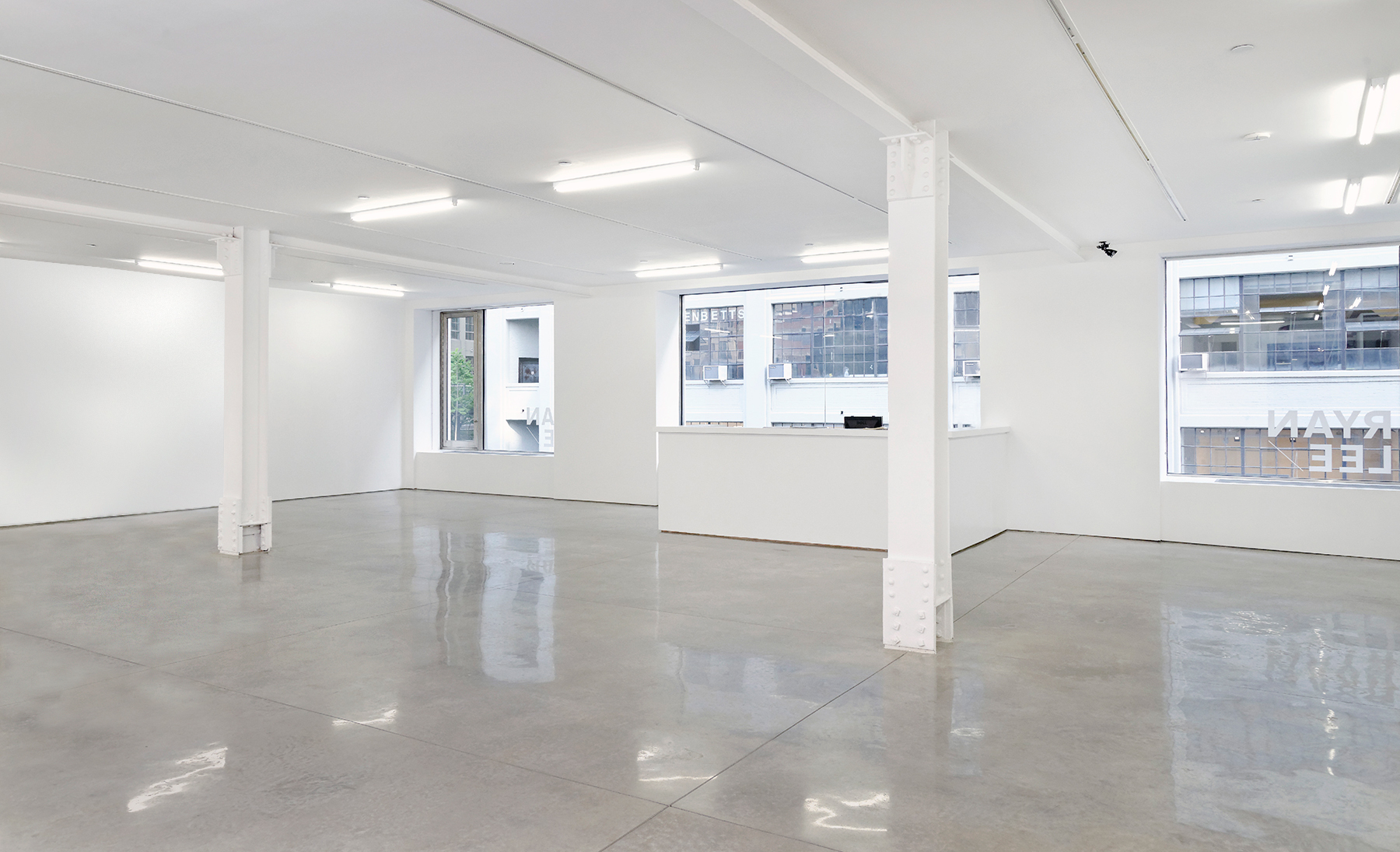 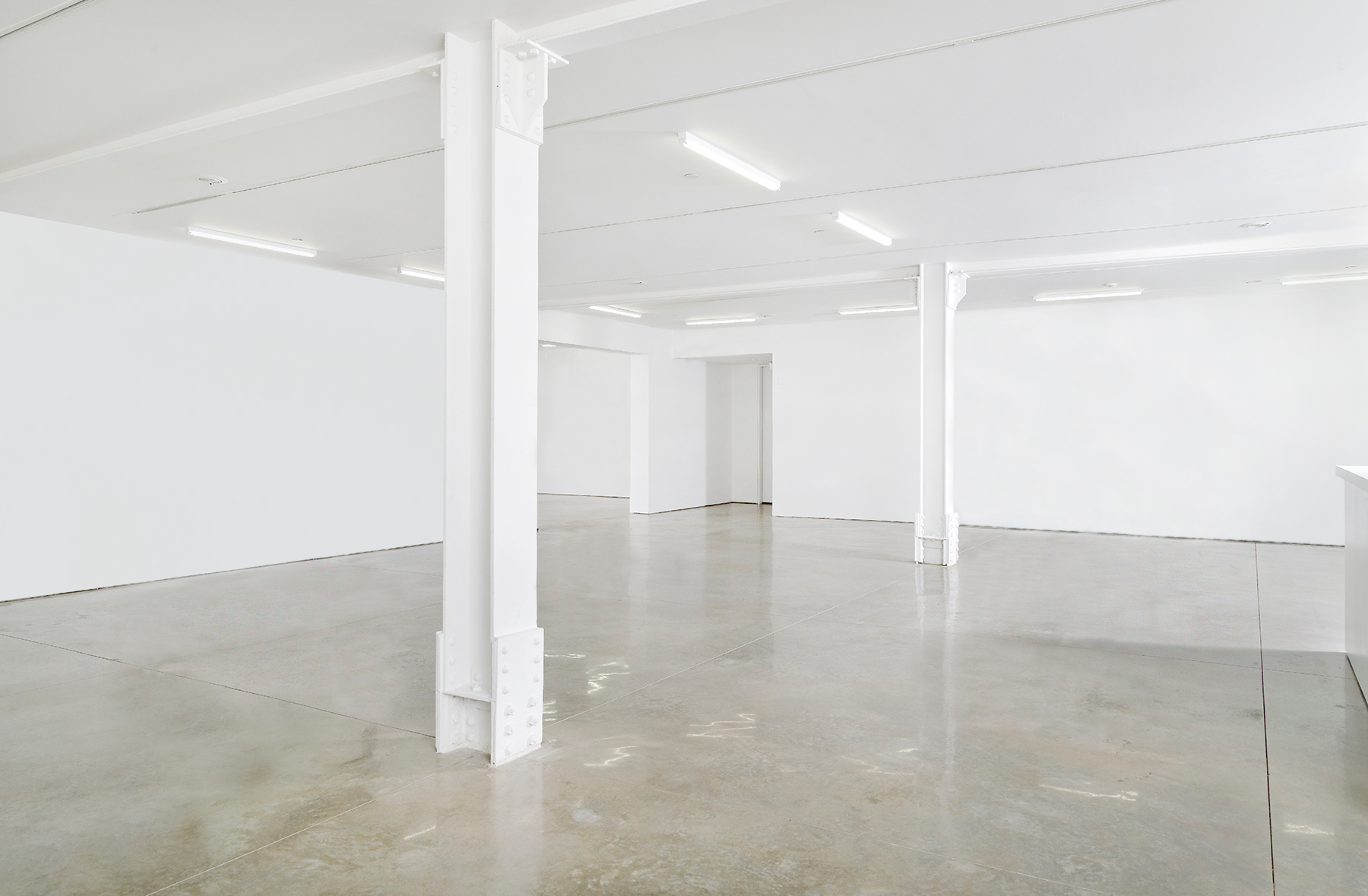 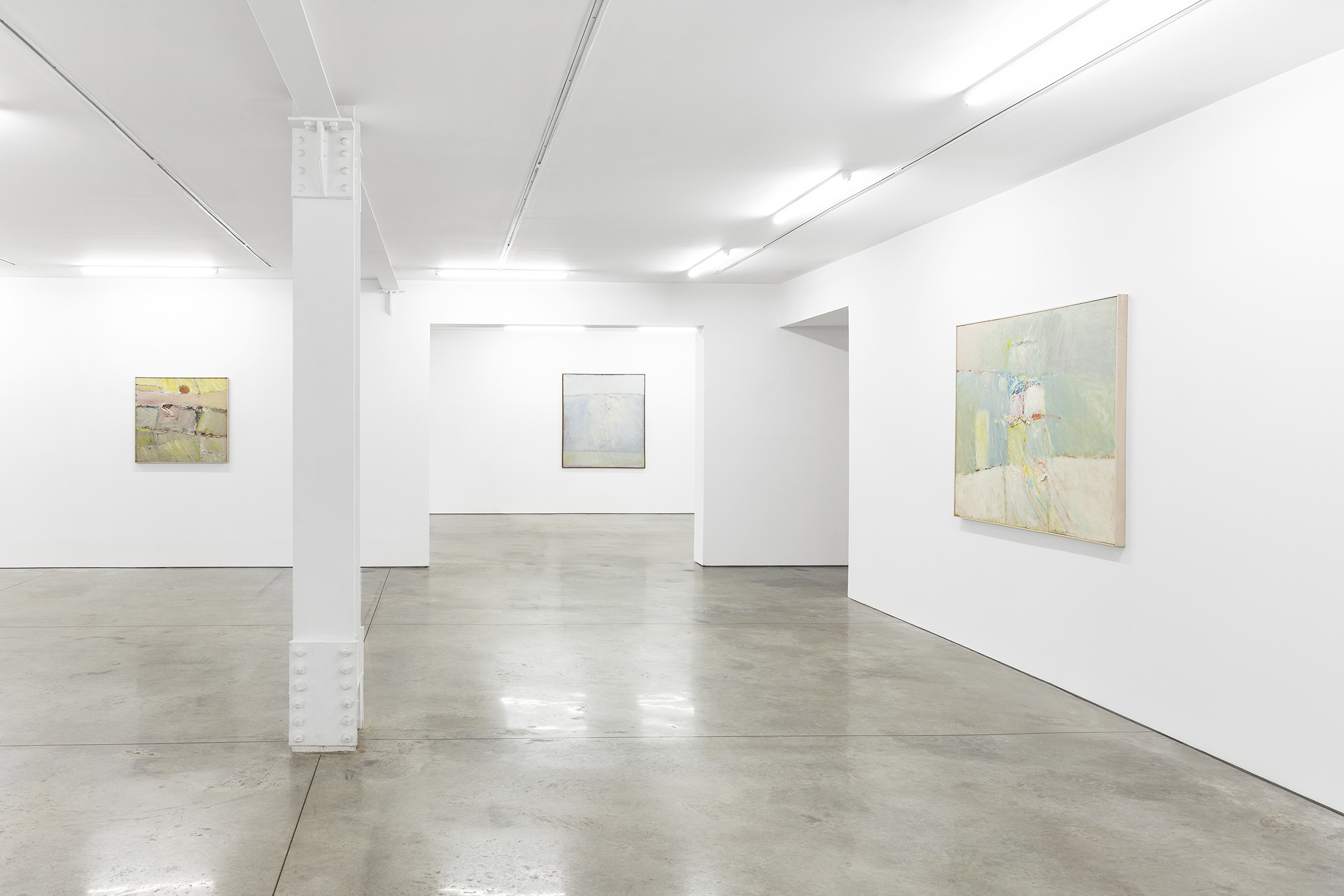 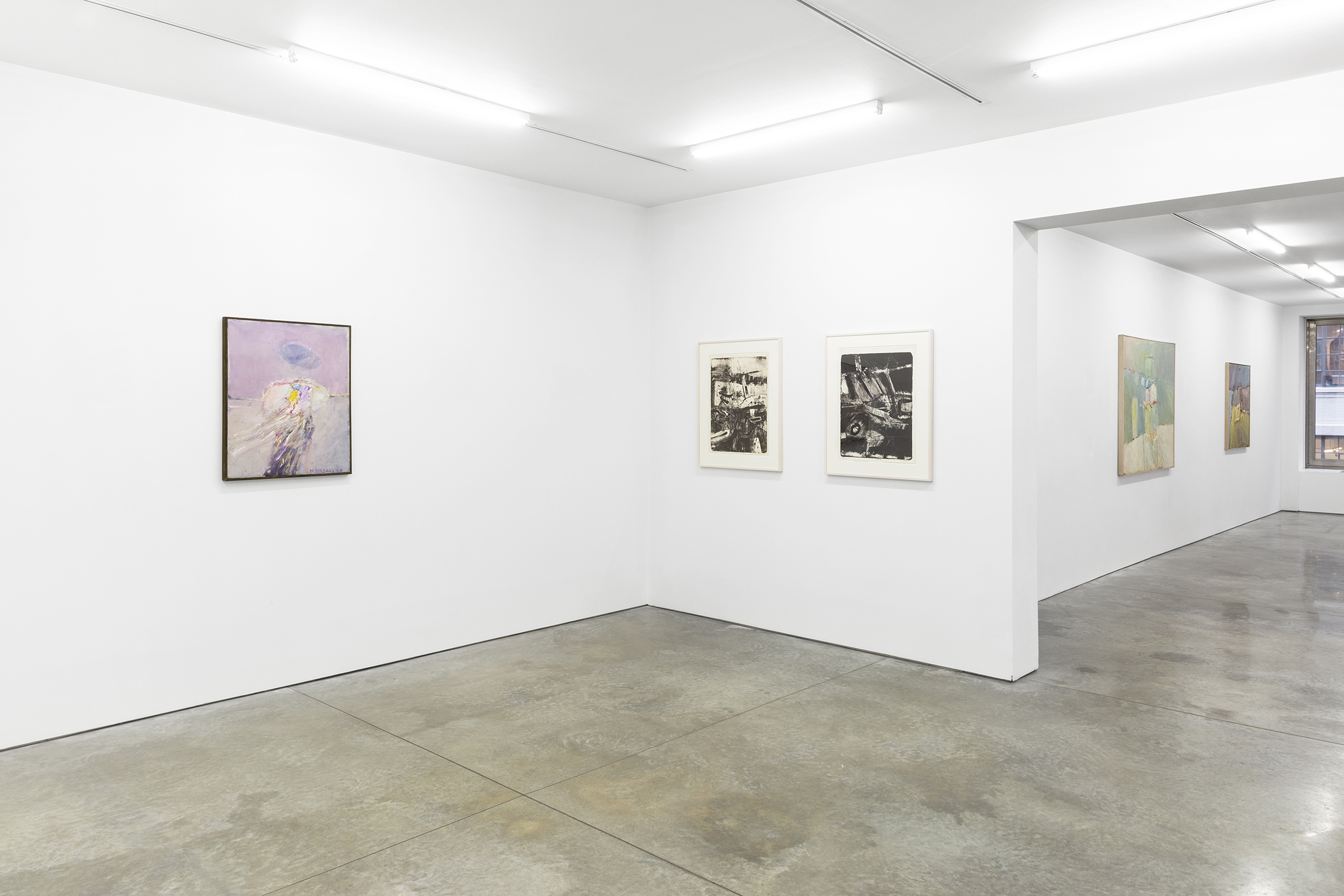 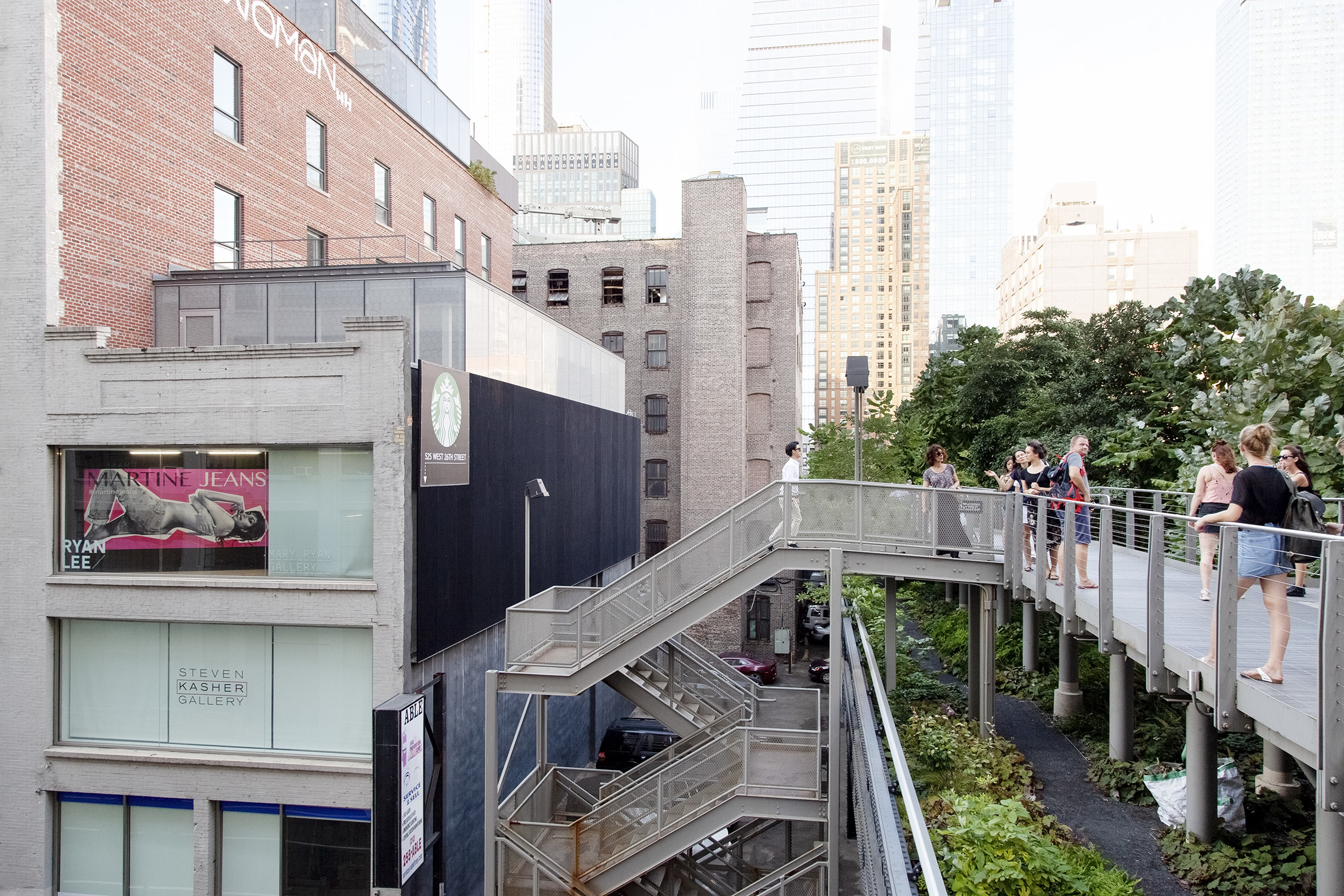 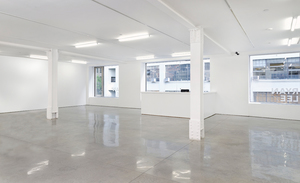 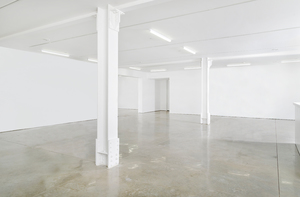 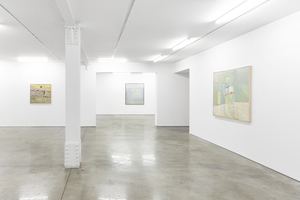 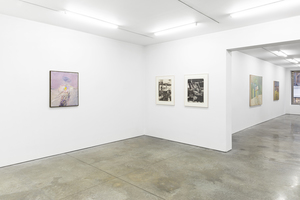 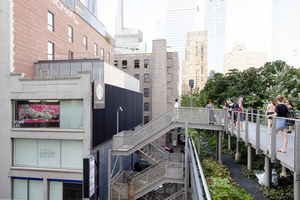