Established in 1998, Seoul Auction is the leading art auctioneer in the Korean art market, in terms of market share and auction sales records. To achieve our goal of becoming a top-rate global auction house, Seoul Auction opened a branch office in Hong Kong in 2008 and has facilitated to introduce modern and contemporary Korean art to world-class collectors. Seoul Auction, which celebrates its 20th anniversary in 2018, opened a new exhibition space in H Queen’s in Hong Kong Central. The 330-square-meter gallery space is named SA+, formed from the first letters of Seoul Auction with plus. The SA+ functions as an international gateway for the auction house to continue to reach out to the global audience in the international art hub. We organize auctions each year on a wide range of artworks and themes and also conduct online auctions on a regular basis. Our mission is to share the joy of art collecting with art lovers the world over. 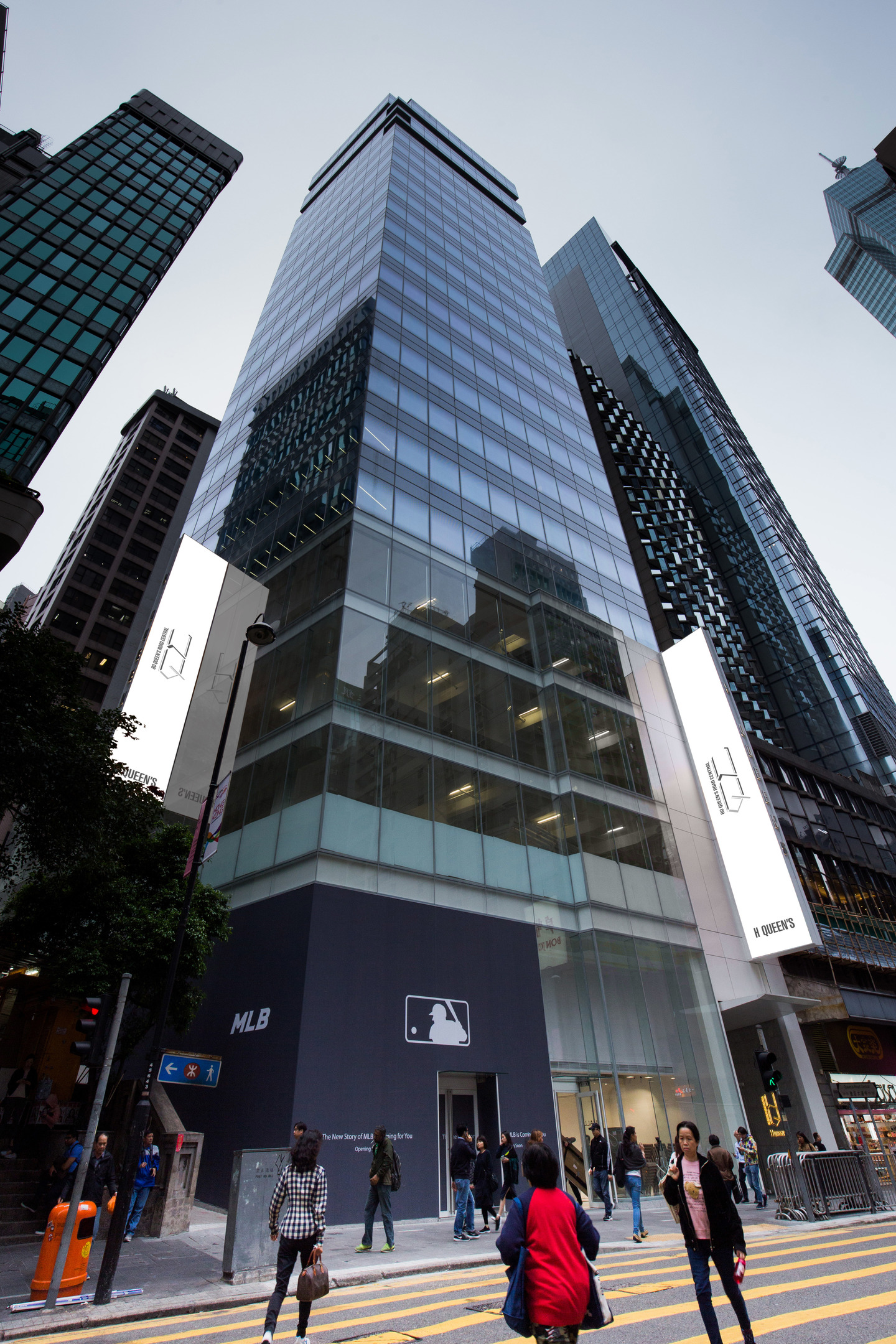 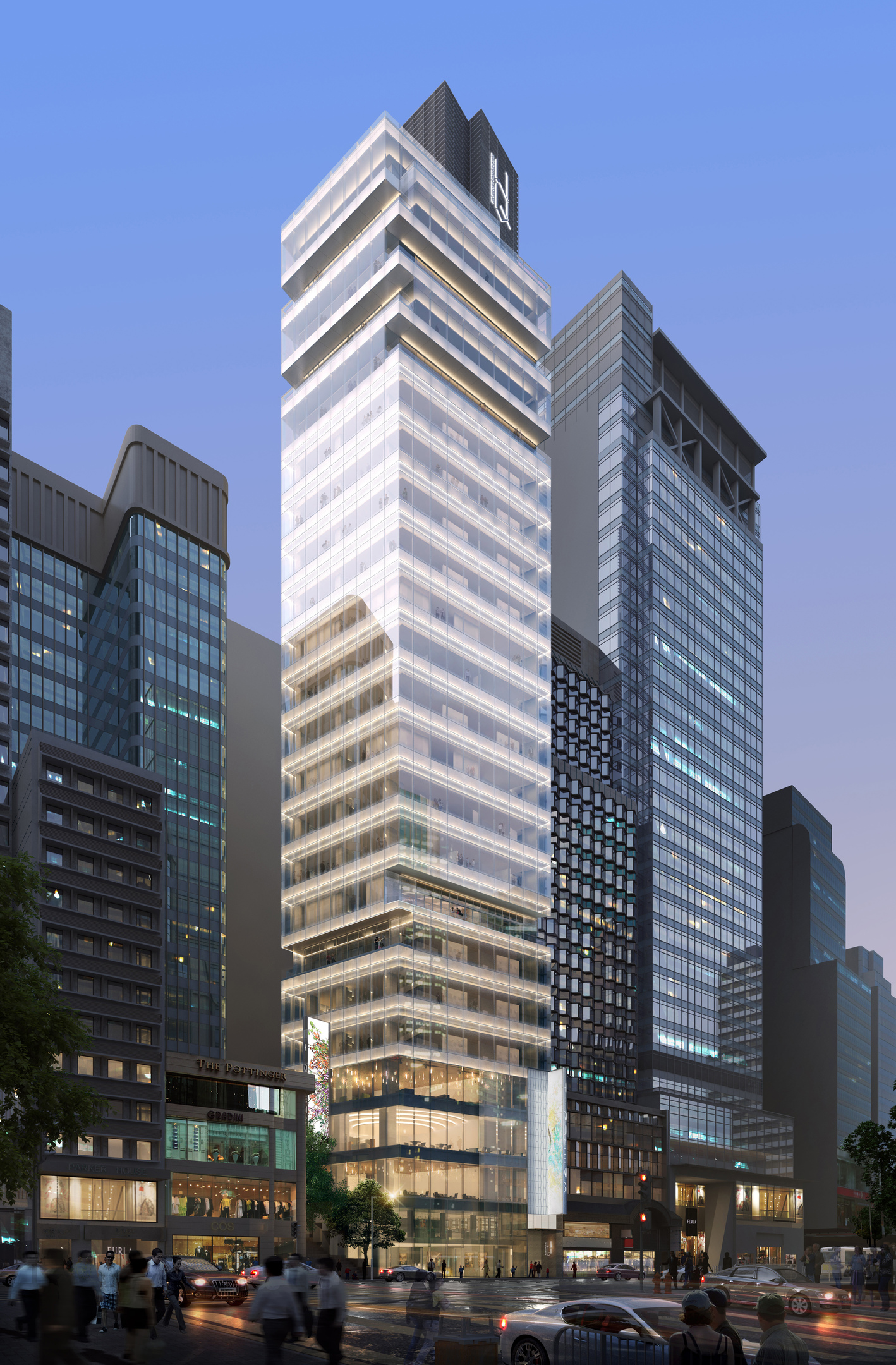 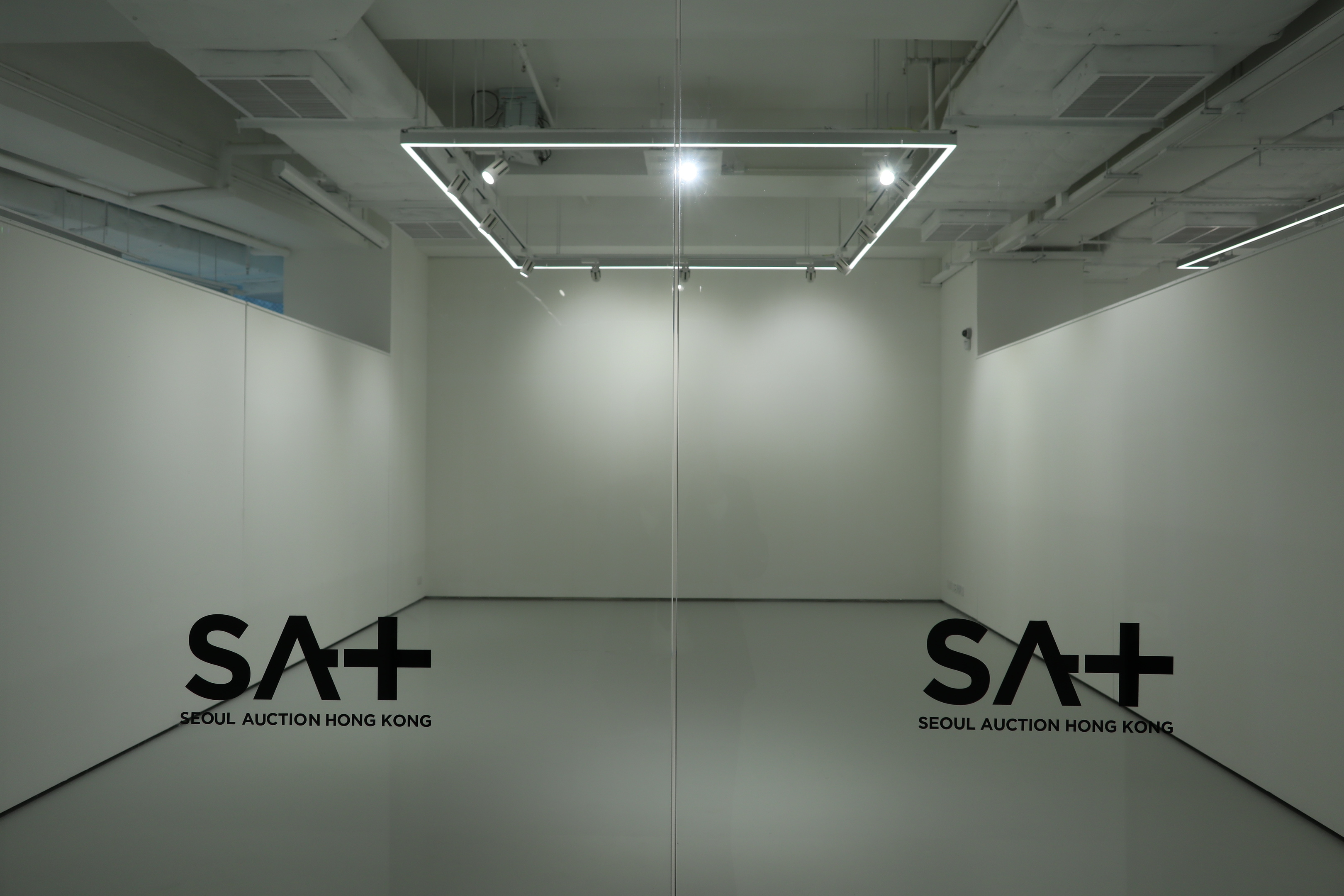 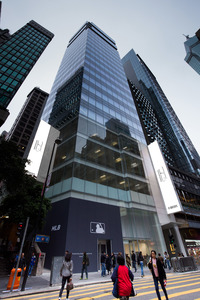 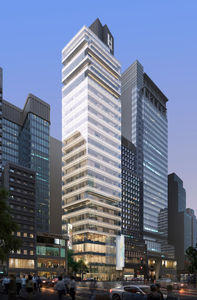 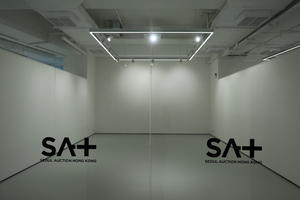