Founded in 1898 within one of the most concentrated creative communities in the United States, the Parrish Art Museum has been a vital cultural presence on the East End of Long Island from its inception. For more than a century, the Museum has endured and expanded—from a single exhibition hall in Southampton Village built by Samuel Longstreth Parrish to showcase his collection, to its relocation in 2012 to a light-filled, purpose-built facility in Water Mill, New York.

Early Years - The Art Museum at Southampton
Samuel Longstreth Parrish (1849-1932), born into a family of prominent Philadelphia Quakers, developed a taste for art of the Italian Renaissance as a student at Harvard College. Parrish began collecting art seriously in the early 1880s, just after moving his successful law practice from Philadelphia to New York. During that time, he regularly visited his family home in Southampton. The Village, a popular summer resort then as it is now, quickly caught his interest and Parrish soon became an active member of the community.

During a trip to Italy in 1896, Parrish decided to build a museum in Southampton to house his rapidly growing collection of Italian Renaissance art and reproductions of classical Greek and Roman statuary. He bought a small parcel of land next to the Rogers Memorial Library on Jobs Lane and commissioned a fellow Southampton resident, the architect Grosvenor Atterbury (1869-1956), to design the building. Trained at the Ecole des Beaux-Arts in Paris, Atterbury continued to work on the design of the Museum over a period of nearly 20 years.

The original building, constructed in wood and completed in the summer of 1897, opened to the public in August 1898 as The Art Museum at Southampton. At that time, it was a single, large exhibition hall with an entrance on Main Street. An art hall annex was added in 1902, a concert hall was added in 1905, and the wing to the street was built nine years later. The well-known landscape architect Warren H. Manning (1860–1938) created the plant list for an arboretum planned for the grounds.

From Private to Public Ownership - Parrish Art Museum
Developments at the Museum slowed considerably after Parrish’s death in 1932, along with the Great Depression and war years that followed. By 1941, the Village of Southampton accepted the building, grounds, and founding collection as a gift from Parrish’s estate, and the Museum was eventually renamed Parrish Memorial Art Museum.

In 1952, Rebecca Bolling Littlejohn, a civic-minded Southampton resident with a deep interest in the arts, became President of the Parrish Board and took on the overwhelming task of reviving the Museum. Under Littlejohn’s leadership, a heating system was installed in 1954, allowing the building to remain open year round. That same year, the Museum was granted a charter from the New York State Board of Regents, recognizing it as an educational institution, and the name was changed to The Parrish Art Museum, Inc.

Perhaps most important, Littlejohn believed the Museum should look not only to the past civilizations but to American artists—especially those who had lived and worked on the East End of Long Island. She generously bequeathed her impressive collection of American paintings, including works by William Merritt Chase, Thomas Moran, and Childe Hassam, to the Parrish. This became the core of the outstanding collection of American paintings held by the Museum today. In 1957, the Museum mounted its first major exhibition: a retrospective of works by Chase. 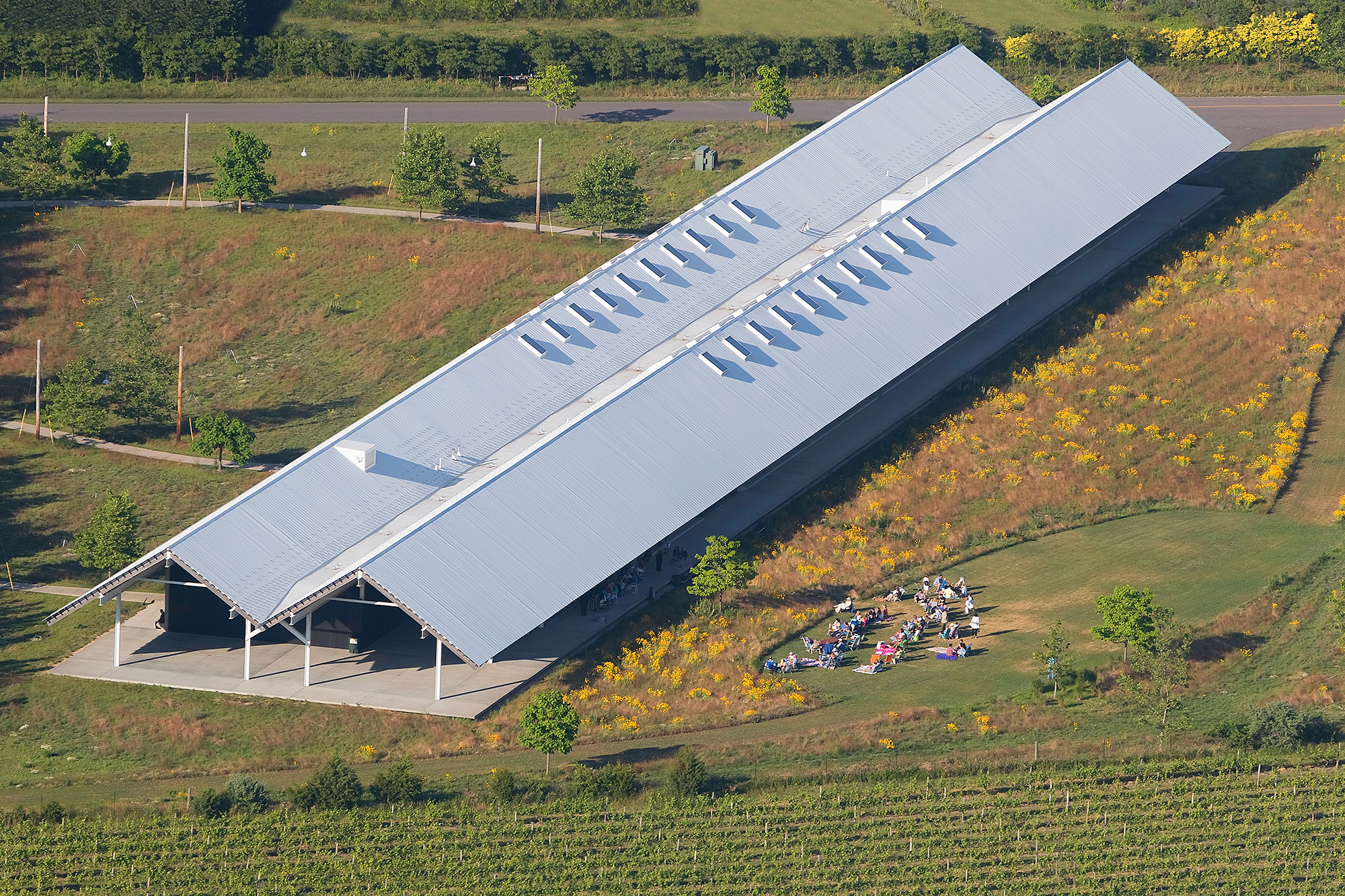 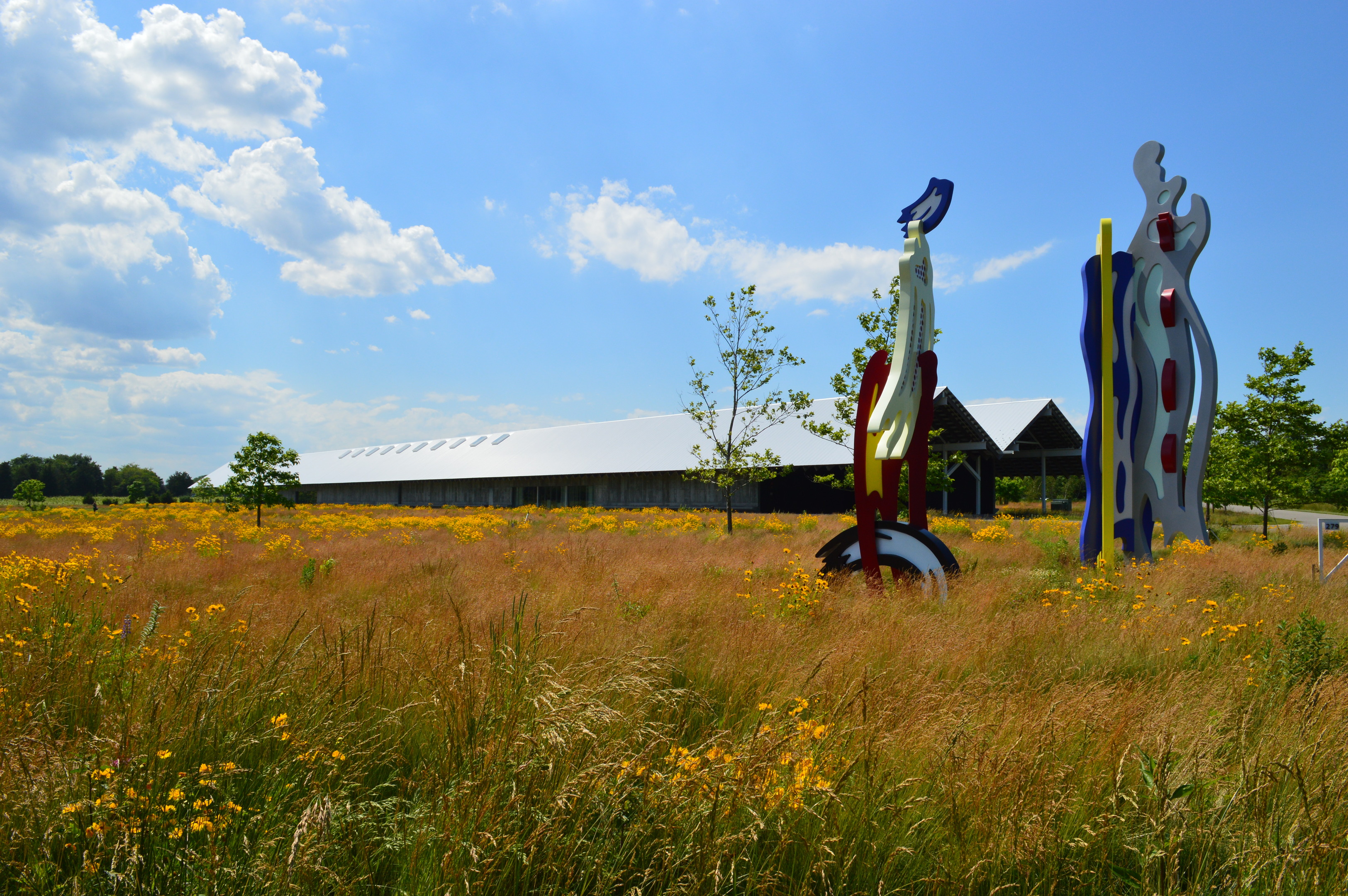 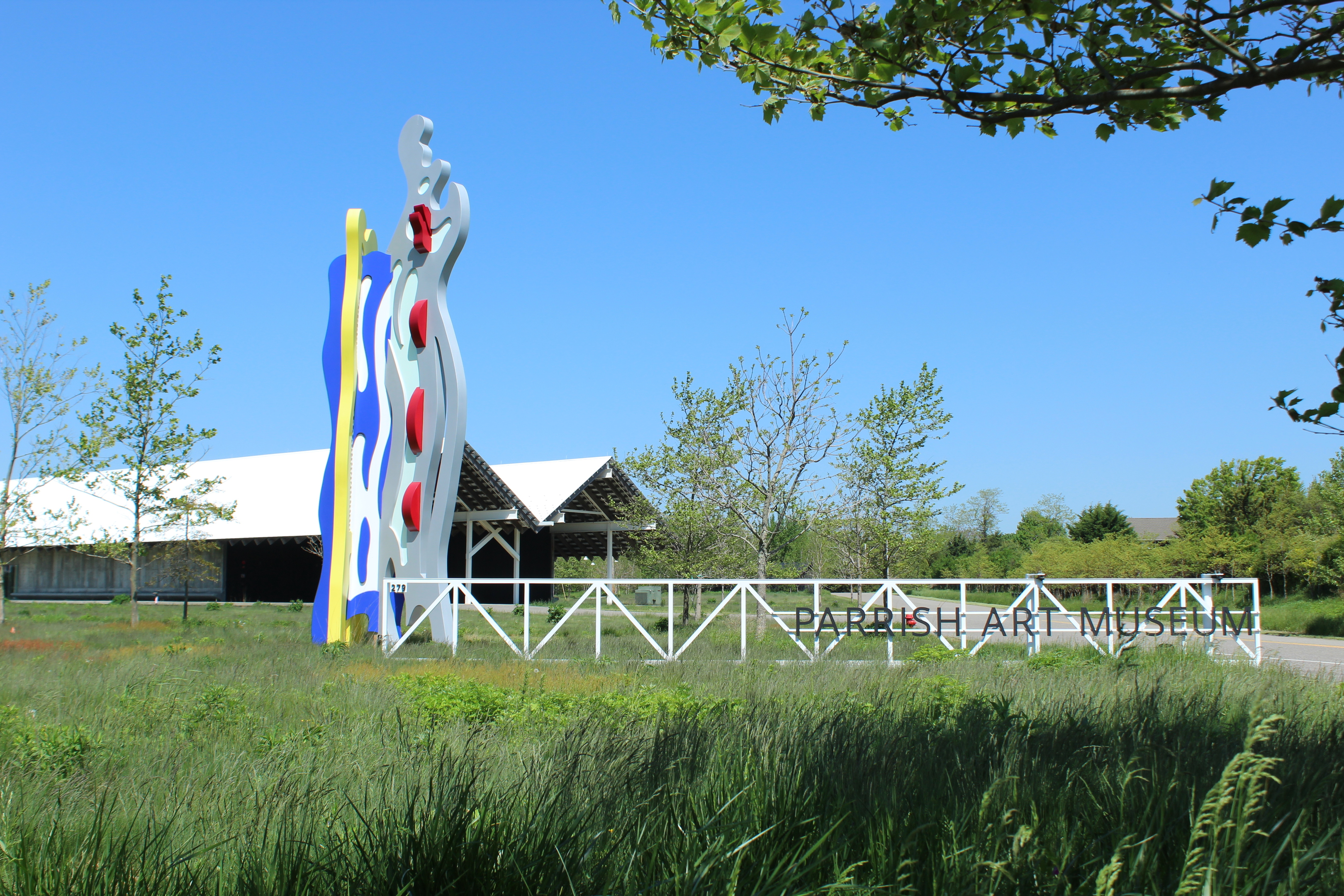 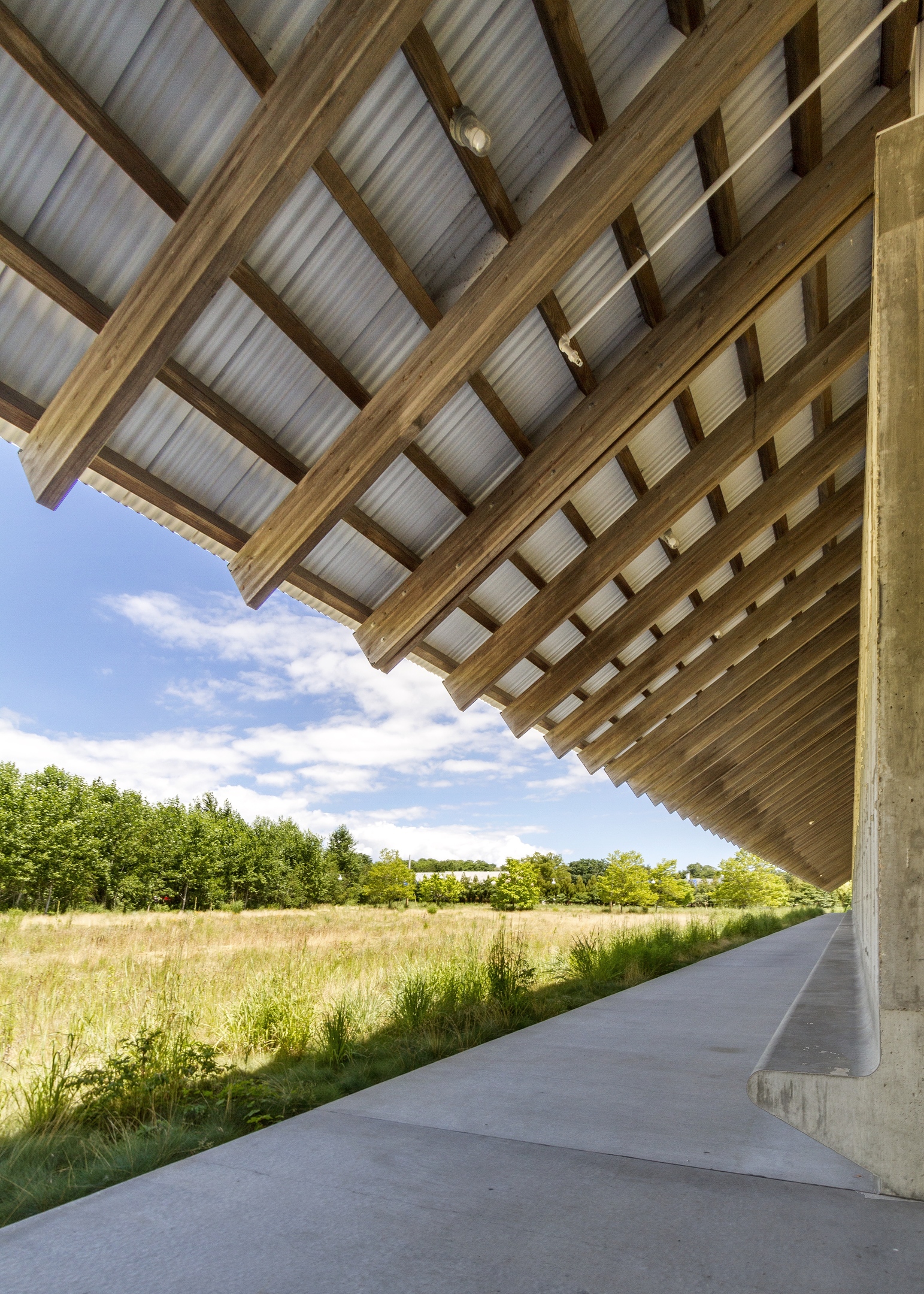 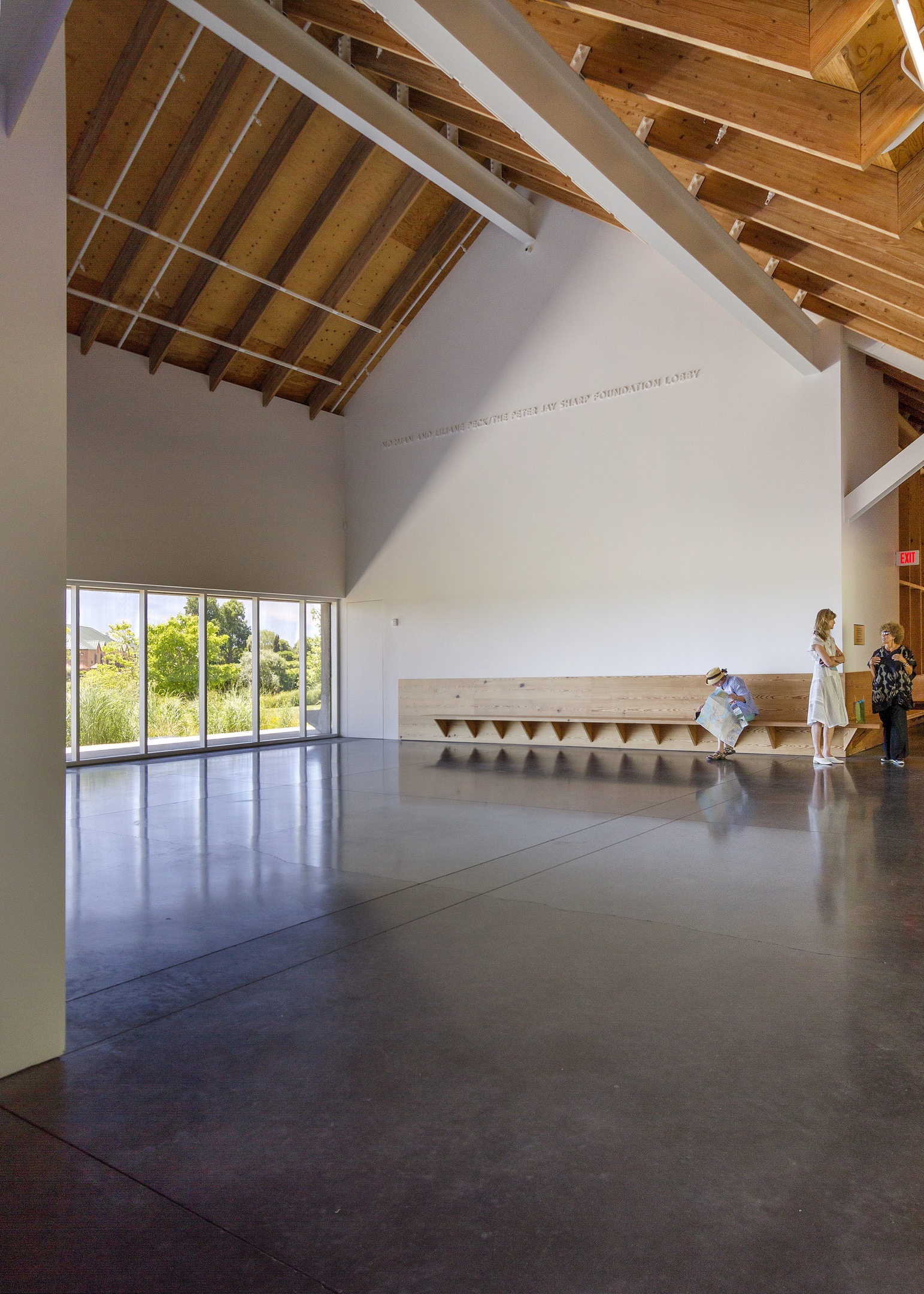 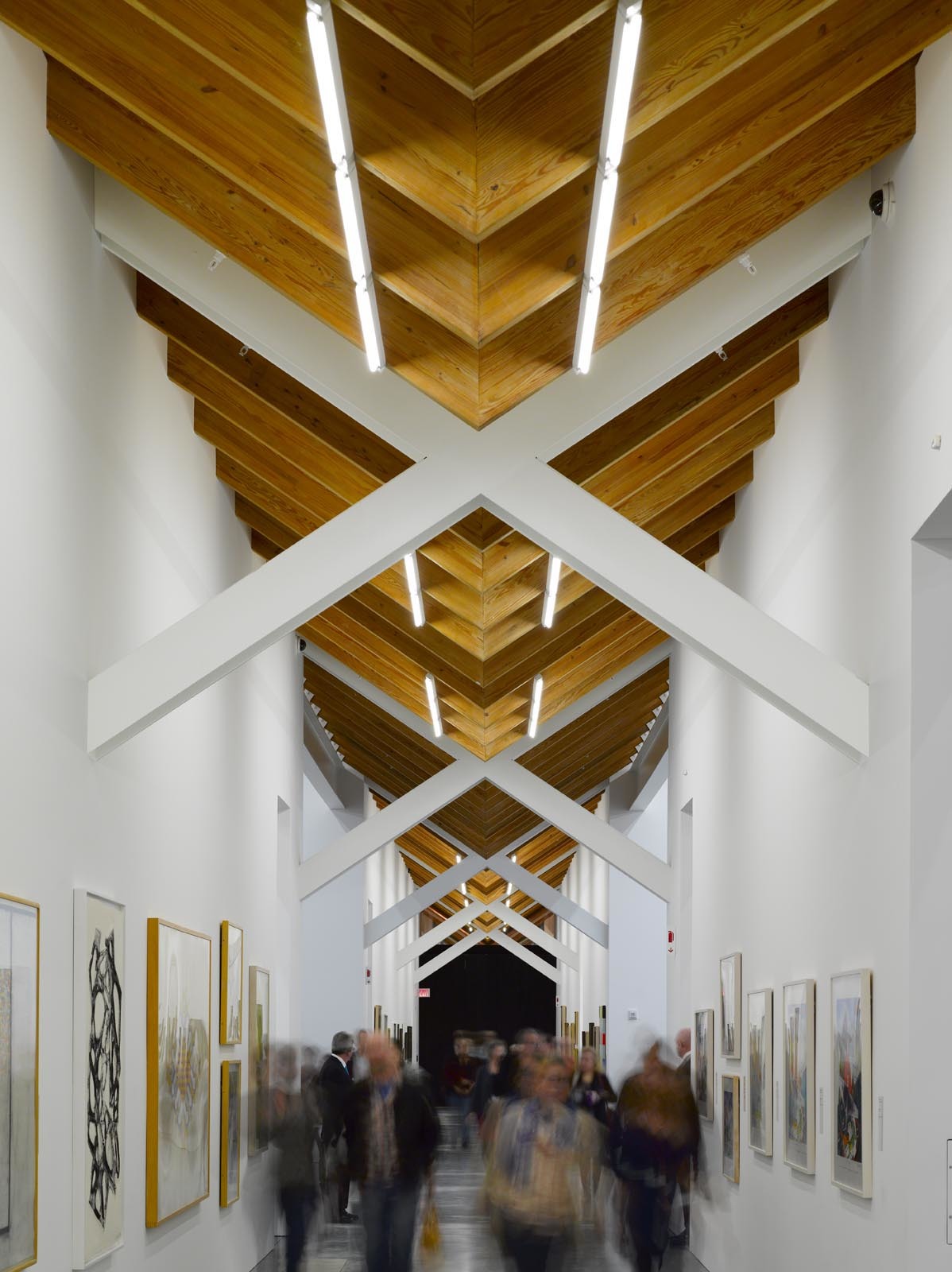 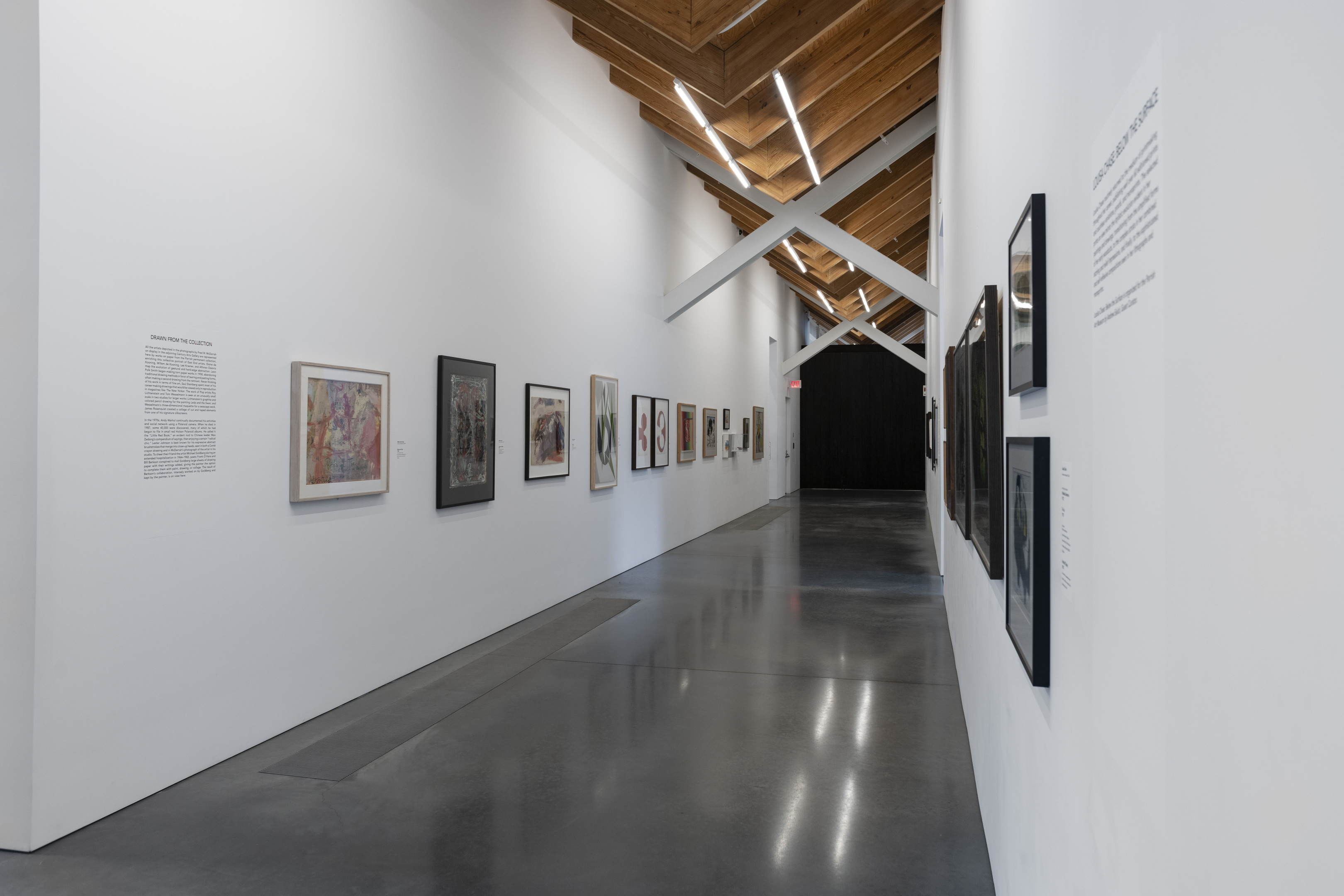 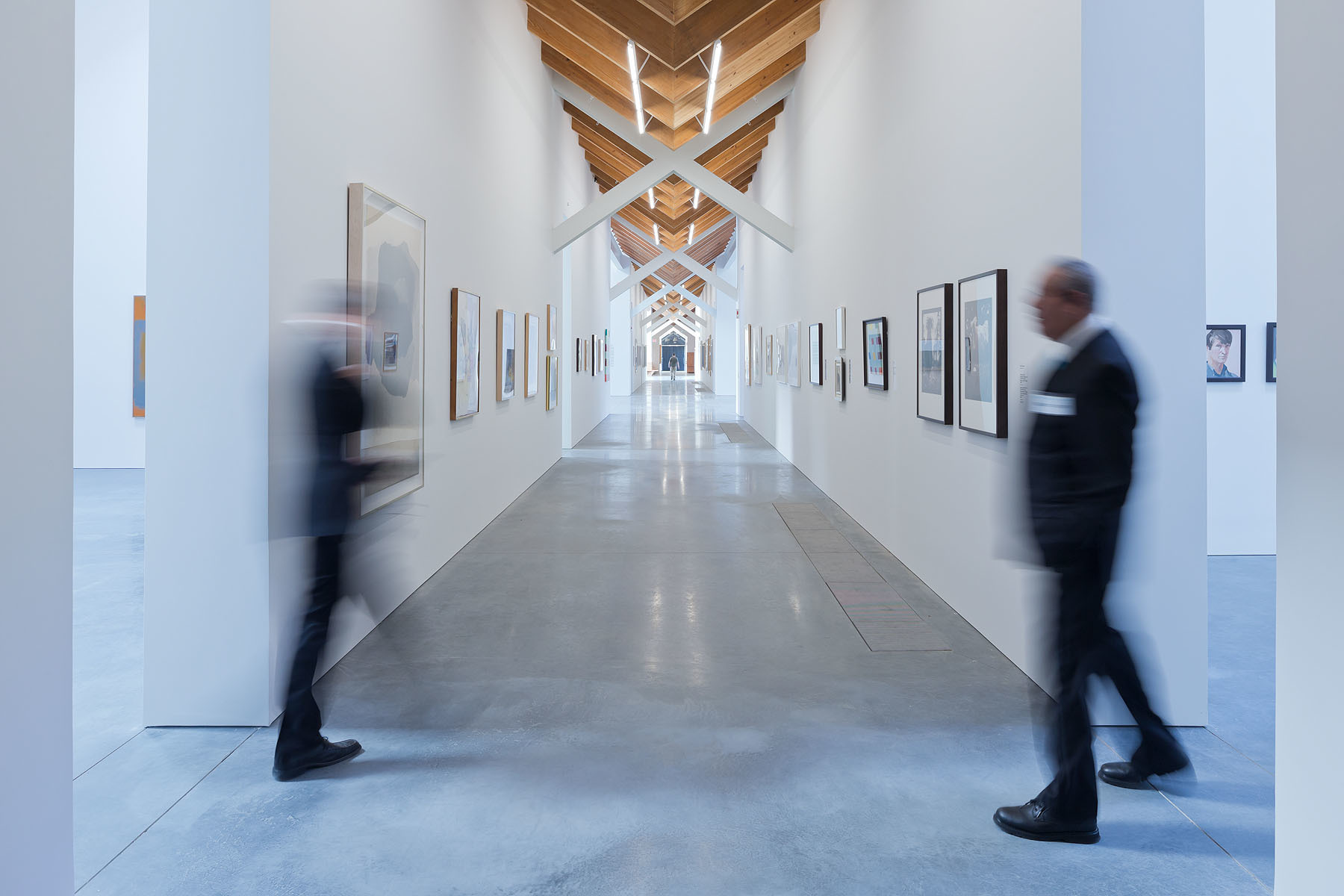 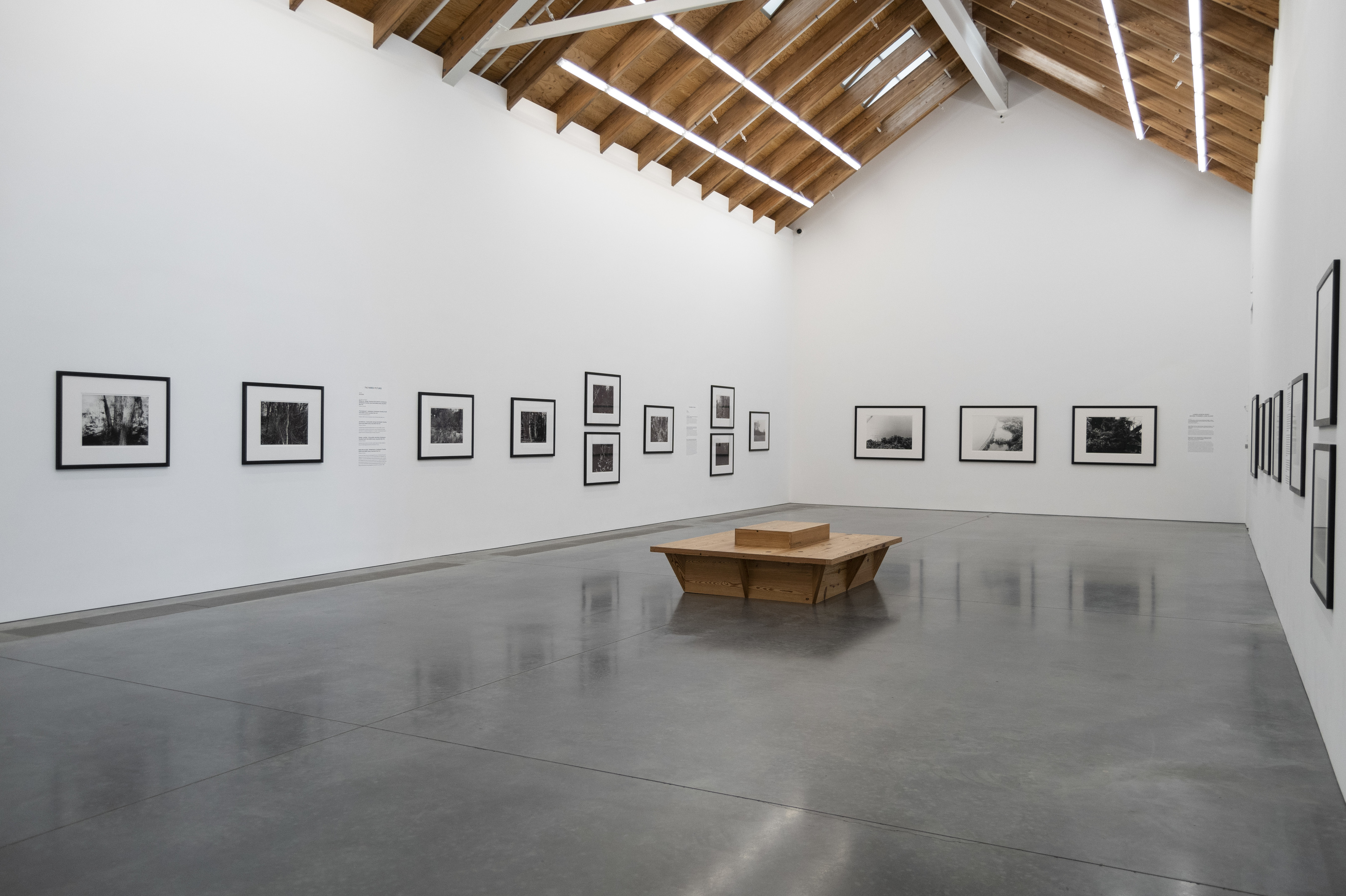 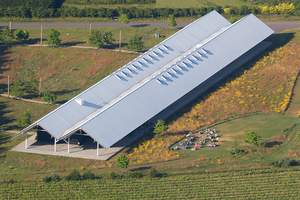 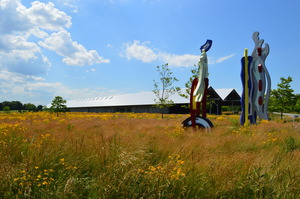 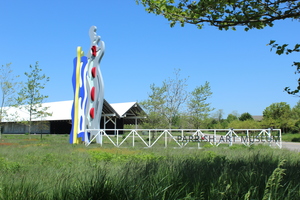 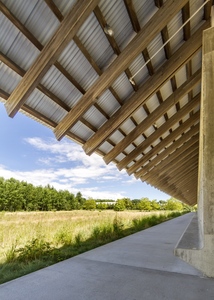 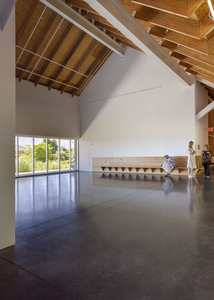 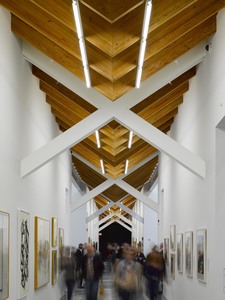 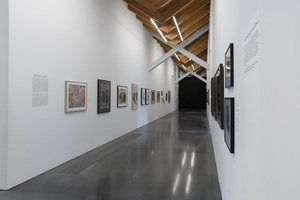 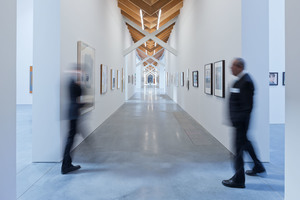 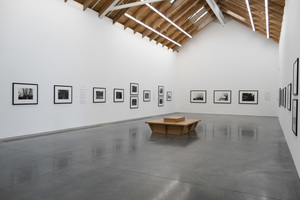